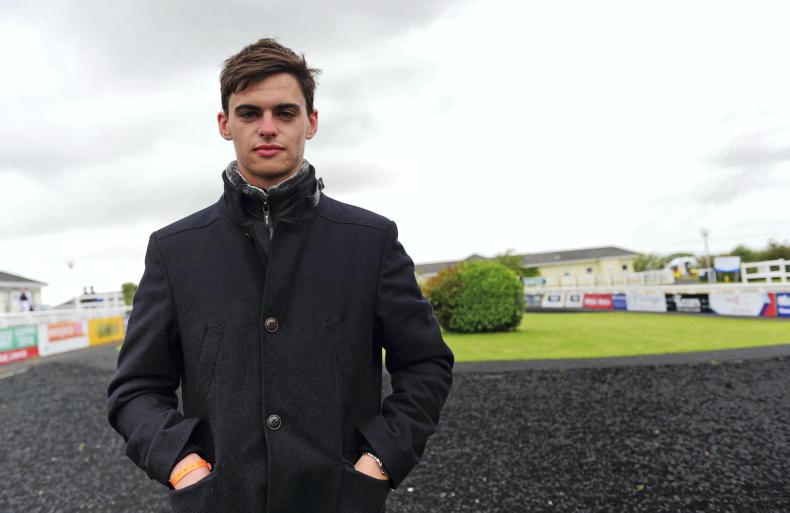 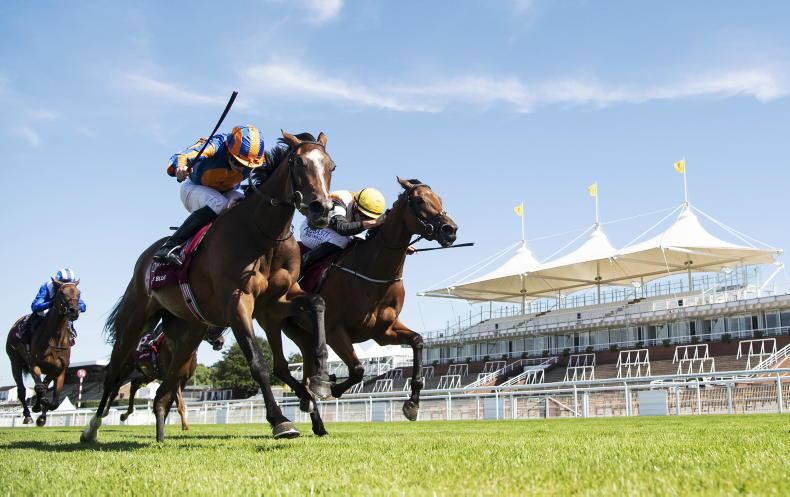 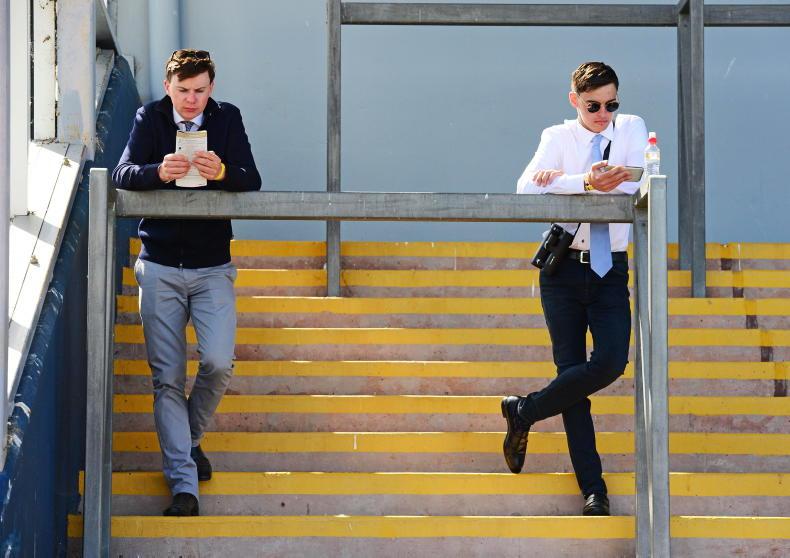 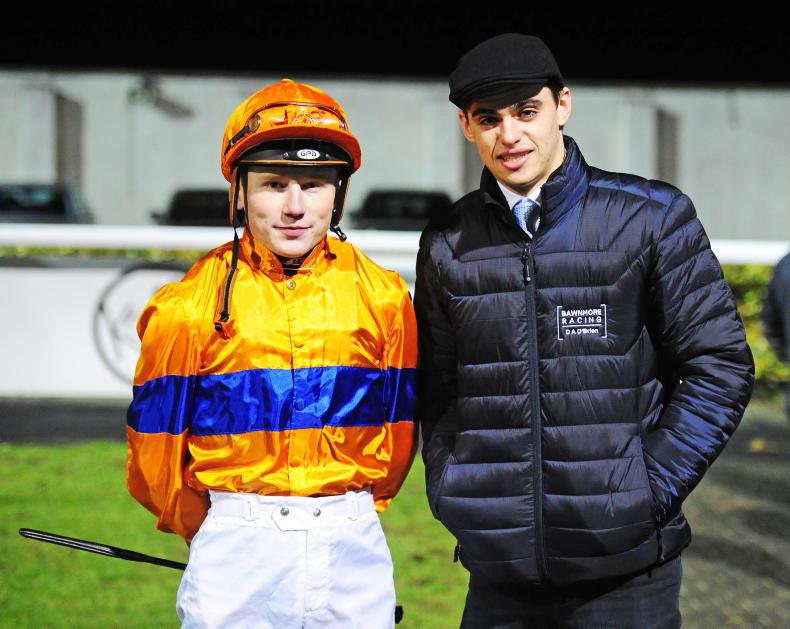 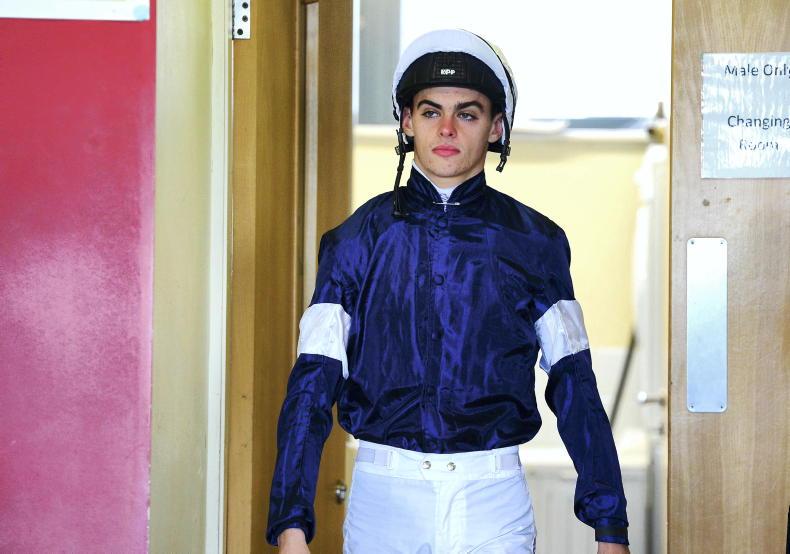 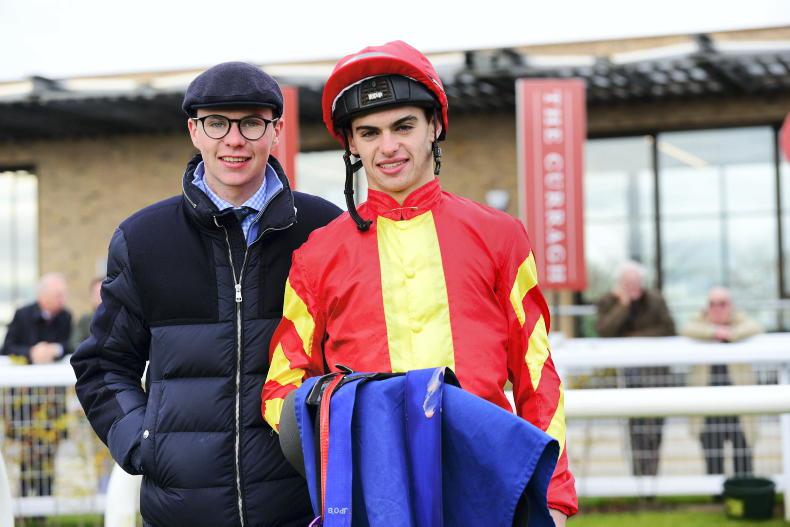 WHEN Flower Garland provided Donnacha O’Brien with his first winner as a trainer in Dundalk last February, just 111 days after he stopped riding, attention turned to what the 22-year-old was hoping to achieve in his first season.

The message was the same as when he announced he was going training late last year. He had a small team, he was hoping to start off slowly, he had a few nice horses but it was all going to be low key. Winning a group race was the aim. 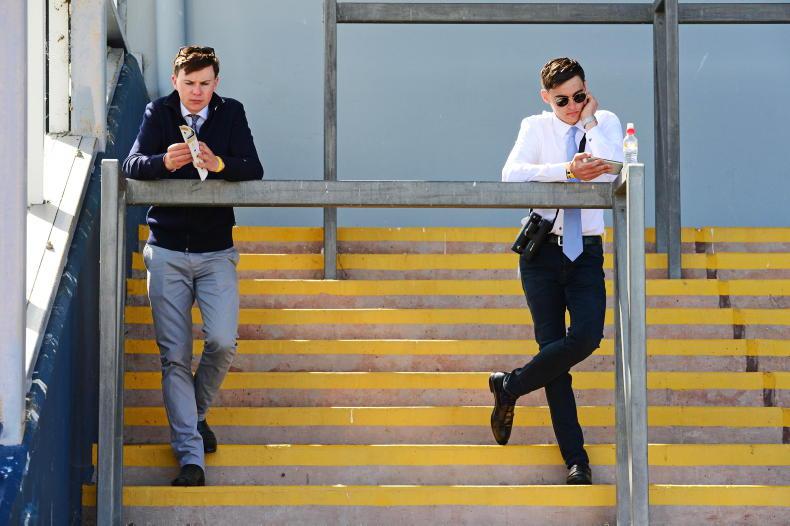 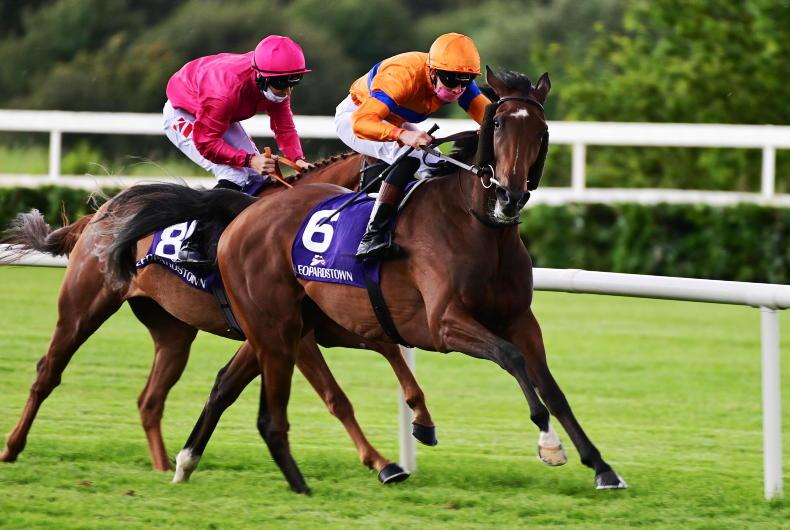 LEOPARDSTOWN WEDNESDAY: O’Briens in form at Leopardstown
Brothers Joseph and Donnacha O’Brien were responsible for three winners at Leopardstown on Thursday 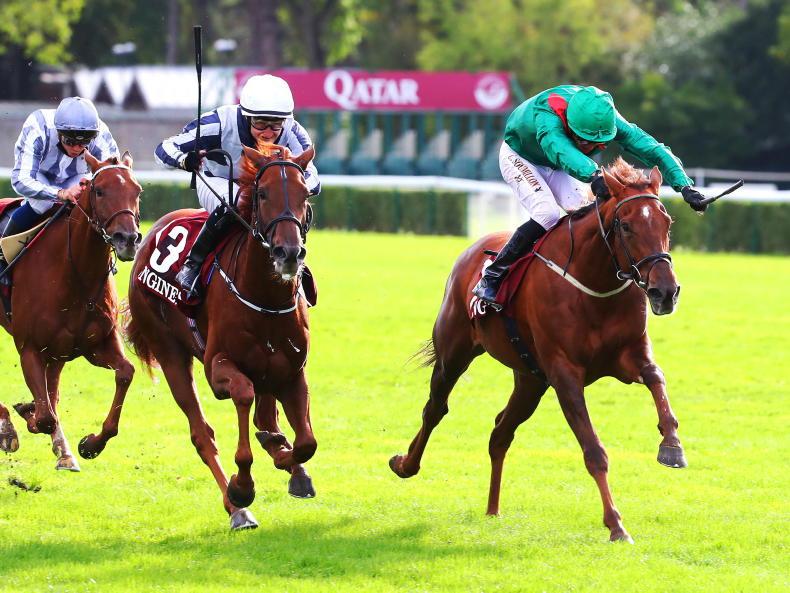 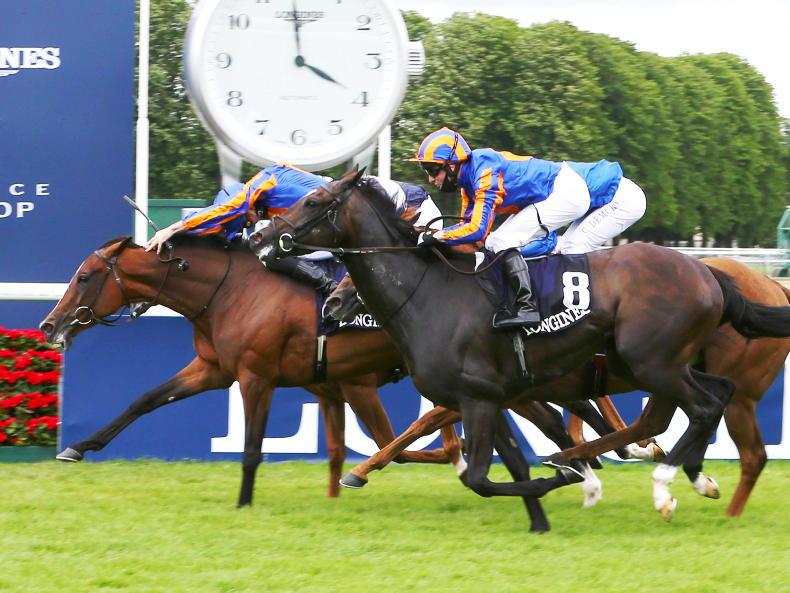