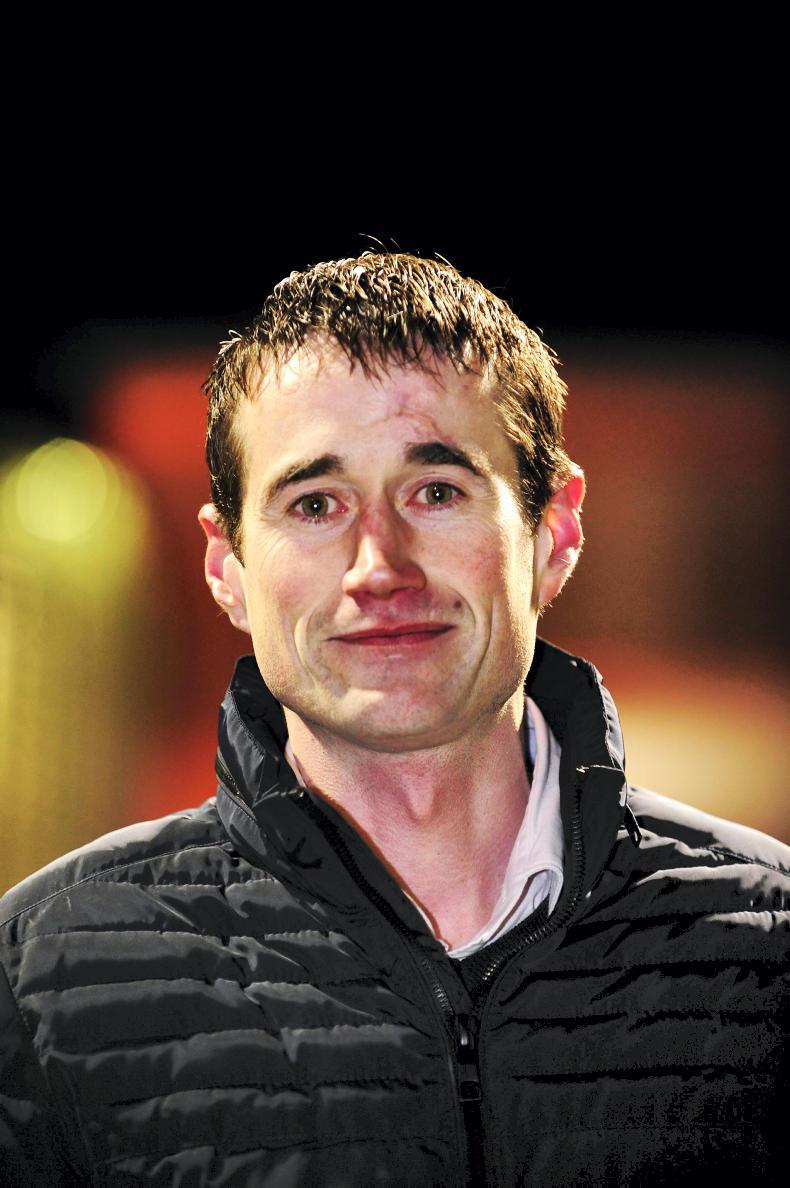 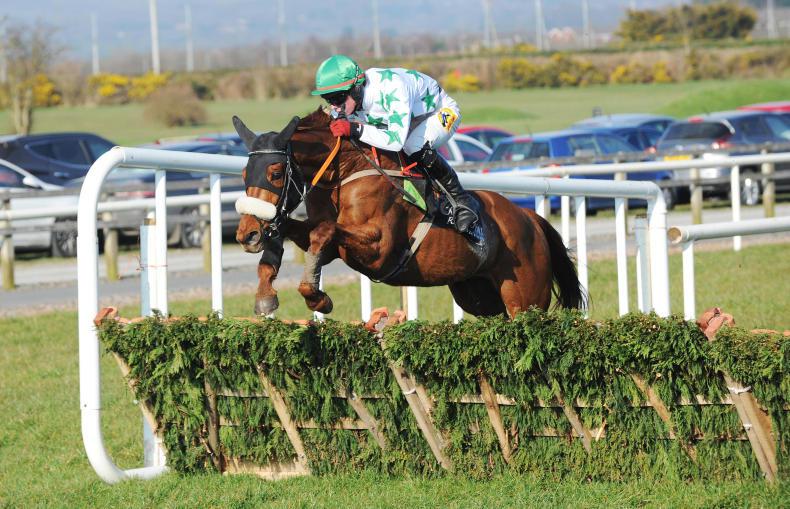 KARL Thornton has done a fine job with a relatively small string of his horses at his base just outside Skerries and it was Colms Dream who really got him going last season.

The son of Beneficial, who won six last season, is being aimed at the valuable Paddy Power Chase at Leopardstown and he is one of a number of useful prospects that should represent him well this season.