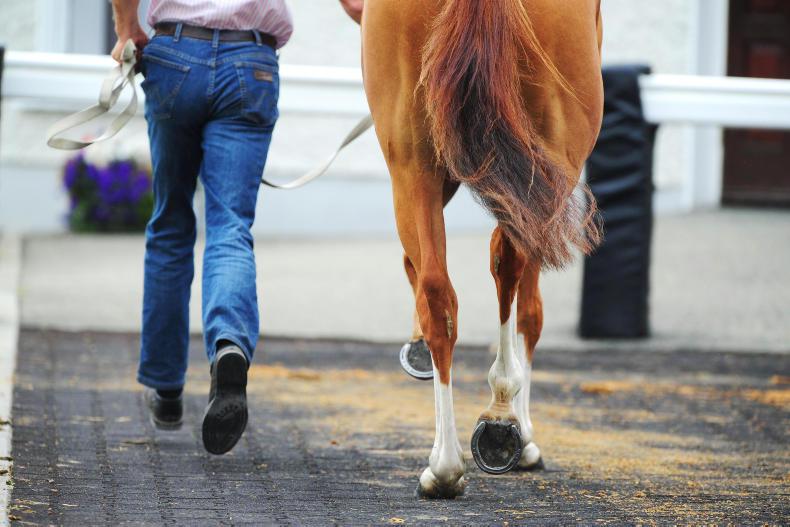 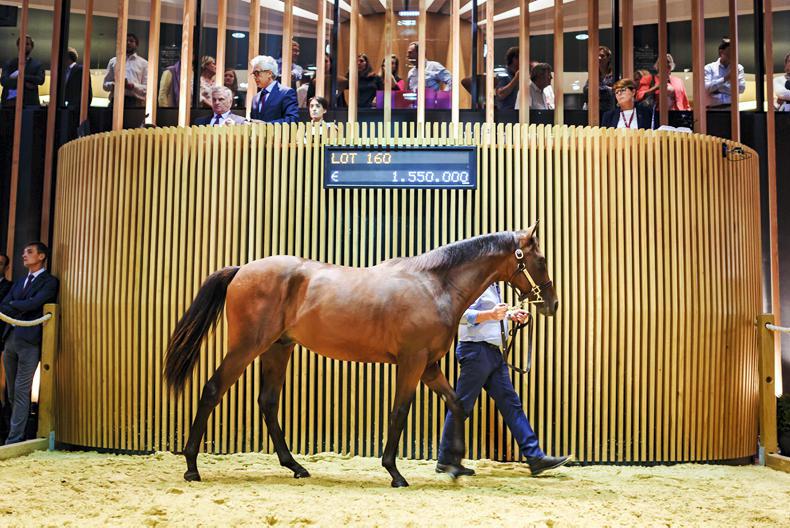 The son of Dubawi and Group 1 winner Giofra topped the sale (photo : ZuzannaLupa) 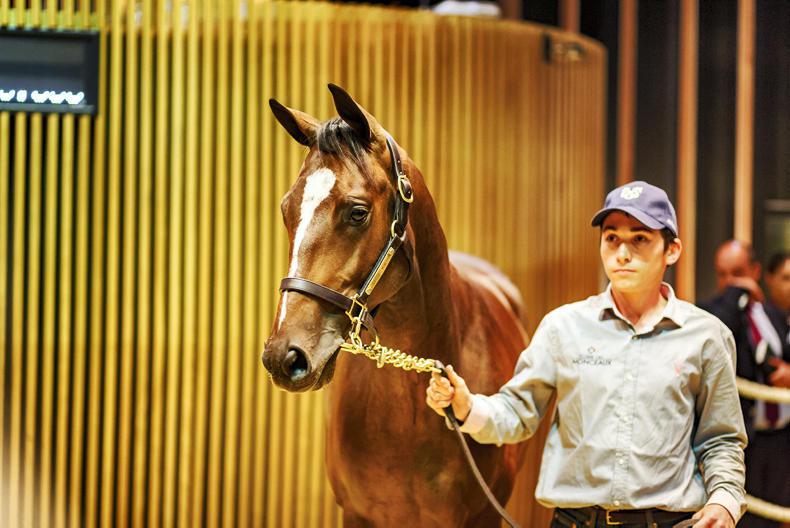 The Galileo half-brother to Group 1 winners Most Imporved and Ectot led the way at the opening session of the Arqana Yearling Sale (photo : ZuzannaLupa) 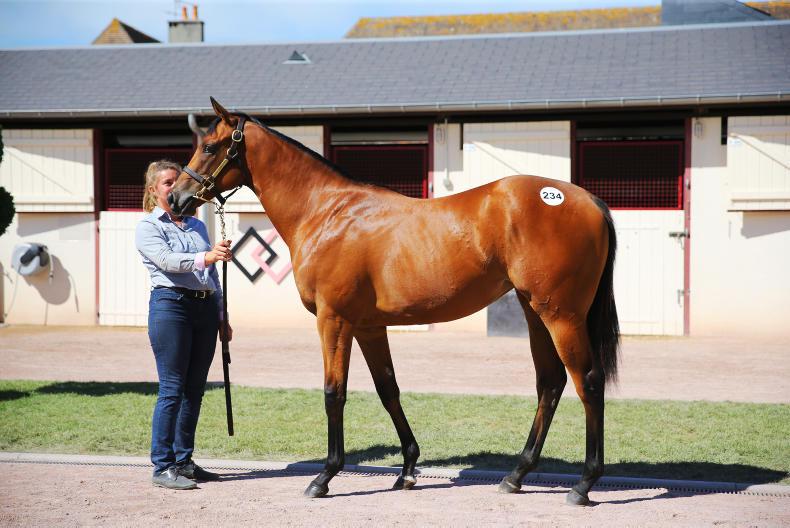 This daughter of Invincible Spirit and stakes-winner and producer Polygreen topped day three of the sale (photo : APRH)
Previous Next

TWO seven-figure lots and a new record average were among the highlights of this year’s renewal of the August Yearling Sale at Deauville. The first two sessions contain the premier yearlings, followed by part two of that catalogue on the third day. A fourth day, consisting of more speedy and precocious yearlings, formed the V.2 Sale and that one-day auction concluded proceedings on Tuesday.