And then there was three. Further expansion at Hazel Arch Farm with the arrival of Radolin to join Portlaoise First Tuch and Udancer Hero 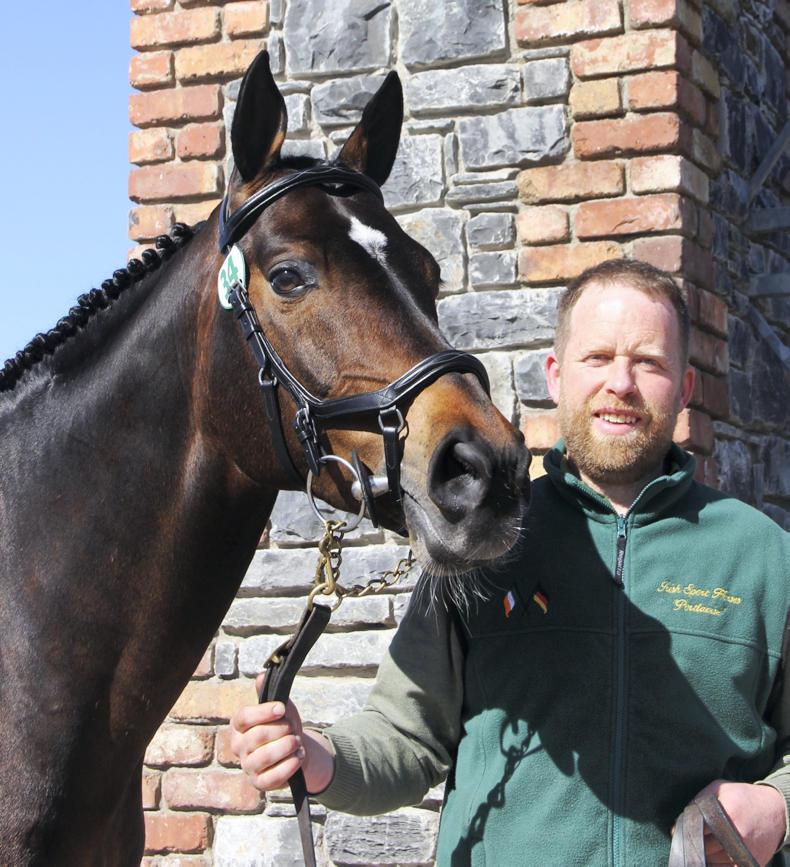 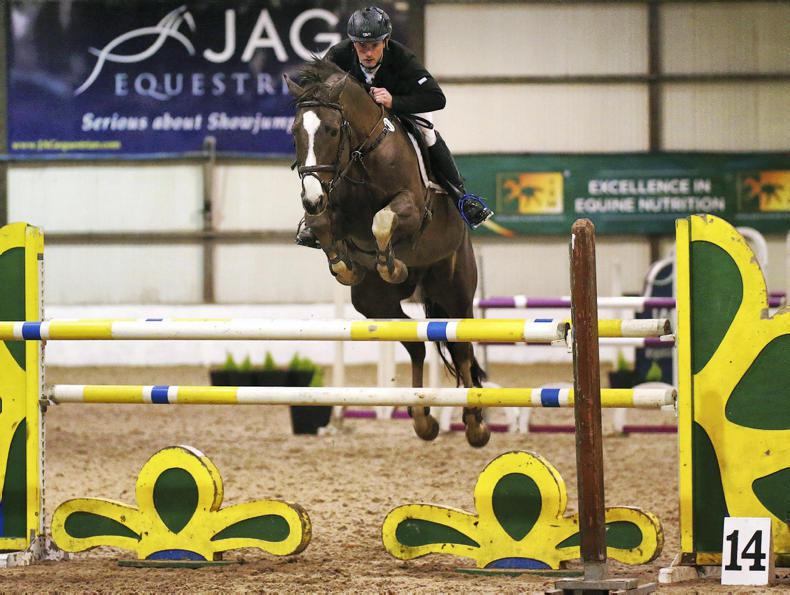 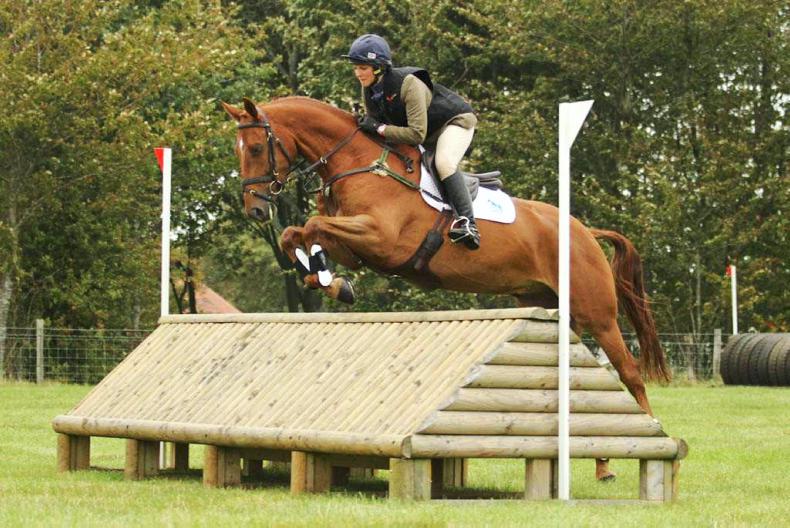 By Radolin, who stands at Hazel Arch Farm, Copper Beach, sold at Goresbridge's Go For Gold sale in 2011, is a big winner for top American event rider Buck Davidson

HAZEL Arch Farm is a family-run sporthorse stud farm set up 10 years ago in the Slieve Bloom foothills and run by David Molloy and his German-born partner, Jasmin Goll.

Their foundation stallion, the homebred Portlaoise First Tuch, and Udancer Hero, the Belgian horse with a top-class damline, have been joined this year by Radolin, sire of the exciting prospect Copper Beach. Portlaoise First Tuch was the first Errigal Flight son to achieve Preliminary Approved status at Horse Sport Ireland’s inspections in 2013, the same year he qualified for the Dublin four-year-old class. Now competing at 1.35m level with David Maher, he completes the choice of continental or traditional lines available at Hazel Arch Farm this year.

It was Andrea Etter who introduced Molloy to the Hero Stud’s Luc Henry, which led to Udancer Hero’s arrival here, and now this year the Belmont House Stud’s four-star stallion Radolin will be based too at Hazel Arch Farm.

This dual-purpose stallion has already produced a string of performers including the international show jumpers Mullaghdrin Rado (USA), Ultimate B (Switzerland) and Angel Grace (Canada). Amongst his eventing progeny is Buck Davidson’s prolific winner Copper Beach, who scored his biggest success to date when the 11-year-old Goresbridge Go For Gold graduate won the CCI3* division at Rebecca Farm last summer.

Lassban Radovix, Fernhill By Night and Lord Hayagriva, sold to Poland, the US and Switzerland respectively are more of the commercial eventers produced by the Amino grandson Radolin.

His pedigree combines the Animo son and US export Monaco with Aram, sire of the Sydney Olympics gold medallist De Sijem. This same cross produced Tom Rowland’s Rivaal, competed by Conor Swail and later by Kamal Abdullah Bahamdan at the Hong Kong Olympics.

The type of mare most suited to Radolin is a half-bred to thoroughbred type and he also passes on his temperament, scope and paces.

Owned in partnership with the Henry family, Udancer Hero is by the French show jumping thoroughbred Dancer Prince. His exceptional Voltaire dam Femke P, produced multiple Grand Prix and Nations Cup horses amongst her 18 foals, with 11 competing from 1.40m to 1.60 metre level. These include Intradella Z, Jerom and another stallion son, Moujik De Sohan.

As a young horse, Udancer Hero won 11 classes in the Belgian Classic Cycle series and went on to compete at 1.40m level with Jerome Guery and Pieter Devos.

The late Liscalgot, Dermot Lennon’s 2002 World Championship partner, was amongst his book of mares and their offspring, Calgot Hero, is now competing in 1.45m classes. One Belgian blueblood covered by Udancer Hero is Mirette Du Bosquetiau. Her half-brother Rothchild won $100,000 just last Saturday for his second place with McLain Ward in the Grand Prix at Wellington CSIO5*. His connections believe that Udancer Hero can upgrade Irish mares with his jumping genetics, great canter and direct cross of thoroughbred blood.

Approved by the SBS since 2004, the stallion was fully approved by HSI last year. Udancer Hero is also available nationwide, via AI.