Title: Sports vs lottery odds: how they’re made and how to win big 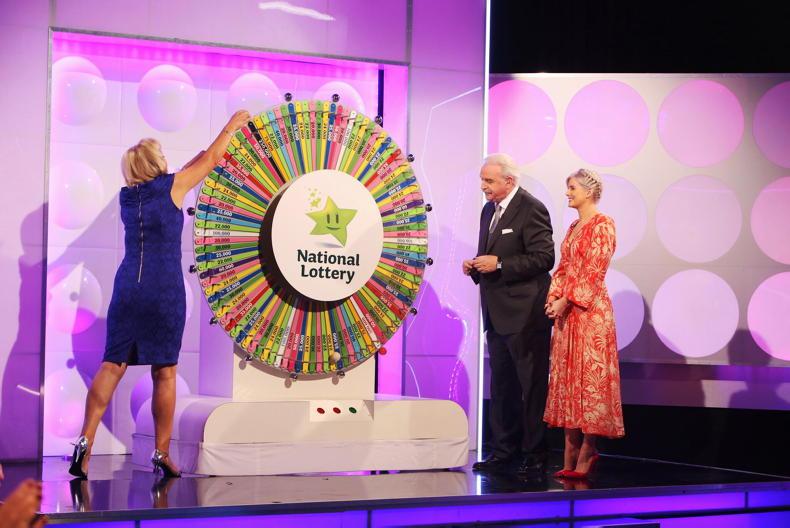 Britain and Ireland are not sprawling with glitzy casinos in every city, nor do they have a gambling hub the likes of Macau or Las Vegas – although Manchester was set to get its own super-casino in the 2000s. Instead, sports betting and playing the lottery have become almost cultural forms of gambling.

Horse racing is, naturally, the biggest draw when festivals like Aintree and Cheltenham are on, but the likes of football, cricket, and rugby also have year-round appeal. Games run by the National Lottery organisations and international lotto games also draw in millions of ticket-buyers each week.

Here, we’re looking at the core differences between these two gambling activities, and specifically, at the odds behind them.

How the odds are calculated in sports betting and the lottery

There are lotteries played all over the world, and it wasn’t until quite recently that you could bet on the lottery odds of any of them, from the Irish Lotto to the PowerBall. Yet, despite how different the countries are that host these games, and indeed how different the lotteries can be, you calculate lottery odds in the exact same way. This is because the lottery doesn’t rely on odds to reflect winnings, so it just comes down to probability.

To find the probability of any lottery, you need to note the number of balls that are drawn and the total range of those numbers. Next, you work out the likelihood of drawing one number from the total – which would present a sum of six divided by 45 (0.13) if you select six numbers in a 45-ball game – and then repeat for each ball. You then multiply each of these results to find the probability. Then, divide one by that number to get the odds.

On a 45-ball game with six balls, the probability comes to roughly 0.000000135135, or odds of one in 7.4 million. In sports betting, you’d need to stack a hefty accumulator, and you likely wouldn’t be able to cash in on such odds due to the bookmaker’s cap. That said, odds maths involves a complicated series of statistical analyses to create probabilities that also factor in a cut for the bookie. Still, you always get far more comprehensible odds in sports betting, with even long odds being more likely than a lotto win.

Some of the biggest wins in sports betting and the lottery

Lotteries around the world have awarded colossal sums to winning ticket holders. The top jackpots ever seen include the $1.586 billion PowerBall, €220 million EuroMillions, and the €4 million El Gordo. To win these, or a portion of these, you just need to defy the multi-million-long odds to have a ticket with six or seven matching numbers to those drawn. Most of the time, a ticket costs between £1 and £2.50.

In sports betting, getting to odds that would, in theory, payout like a lottery jackpot can be quite some feat. That said, multiple winners don’t cut your prize up as they would with a lottery. Still, even the betting fan who had Leicester City at 5,000/1 to win the Premier League only pulled in £20,000. If that £4 bet was £100, though, they would have received £500,000 in winnings – but that would have been a huge risk.

As you can see, while sports betting picks are far more likely, to overcome the comparatively shorter odds and win big, you need to bet more. After all, the longest odds to win the Grand National still stand at 100/1, with five horses achieving that record, while He Knows No Fear set the record for the

While they both deal in odds, the way in which sports and lottery odds represent likelihood and reward winners are very different indeed.