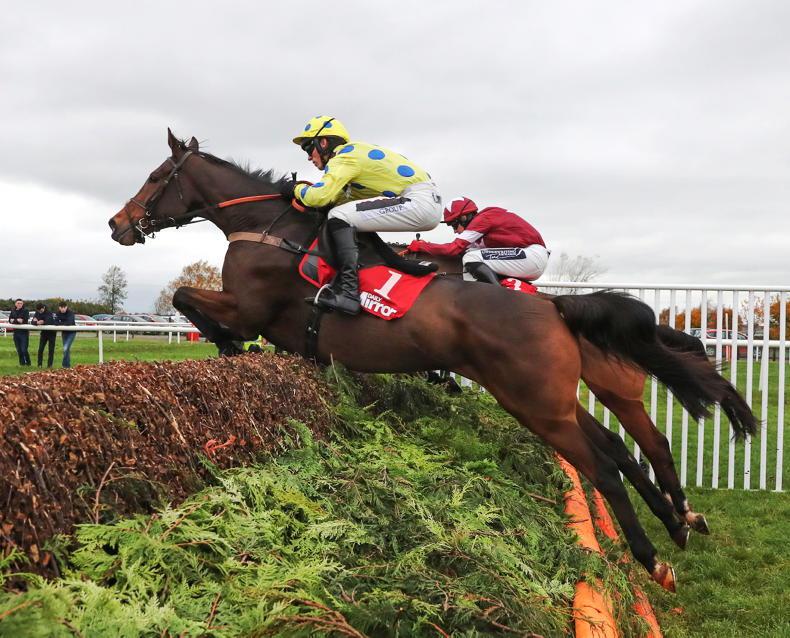 The best performance over fences this season so far came from Secret Investor \ carolinenorris.ie 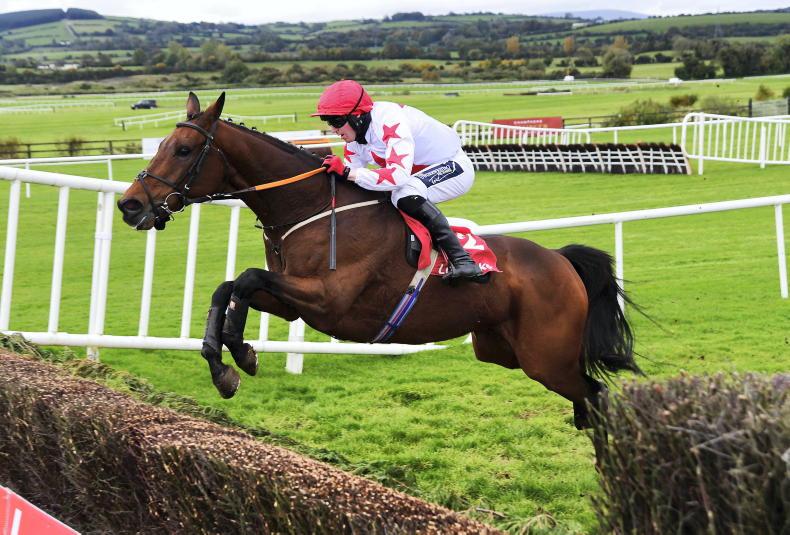 THE jumps season stepped up another gear last week, even though there was only one grade race in Ireland and Britain. That was the Grade 2 Persian War Novices’ Hurdle at Chepstow on the Friday, won by McFabulous in a fast time, worth a rating of 148.

It should be noted, however, that the winner is not a novice in the conventional sense but qualifies as one until the end of this month having won his first hurdle in February. Runner-up Courtandbould is a bona-fide novice and emerges with plenty of credit on 141.