Title: SHOW JUMPING: Riders go all out for RDS glory 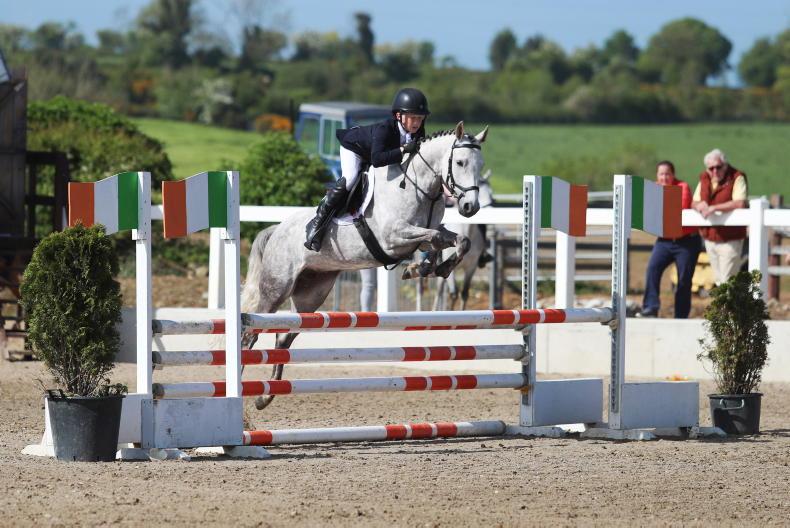 AT Barnadown Equestrian, young riders and children on horses battled it out for a place to Dublin Horse Show last Sunday. In the 1.15m Children on Horses qualifier, just 20 combinations went to post and of those, four triple clears were delivered in a six-way jump-off.

Leading the victory lap on this occasion was Harry Rush and Beach Buggy who came home in a time of 35.41. It was a good weekend for the Sheehan family as Isobel Sheehan took the runner-up spot with Ahare Olympic Flemmencio, crossing the line in 35.70.

Third place belonged to Brid Ryan and Drombane Foxy Lady when they delivered a more cautious clear in 38.24. Last of the triple clears in 42.07 and taking fourth place was Ciara Geaney and Inspector Roscoe. Brid Ryan was back in the line-up, this time claiming fifth place with Drombane Celtic, fastest of the four-faulters in 37.86. Completing the top six line-up was April Rose O’Brien and Omane Des Faux who had two on the ground in 40.77.

Accounting for fourth place was Tom Jolly and Churchtown Quality Breeze (7yo), clear in 35.68, ahead of Emma Higgins and Bawnea Coevers Sibon (7yo), clear in 35.68. Jodie Creighton proved out of luck with her second mount Newmarket Ruby (7yo) when she had one on the ground, but a fast time of 37.55 proved good enough for sixth place.

The 1.25/1.30m attracted the largest numbers, with 78 combinations looking to book their place. Following a successful trip to Sentower recently, Orla Queally demonstrated her talent in this division as she led the victory lap. Riding Nour Alain, she took the win when recording a triple clear in 35.31.

Annie Boland took the runner-up spot with The Hurricane, less than a second behind in 35.98. Ella Clancy and Corraghoe Steel also kept the poles in their cups in 36.28 for third place. Wexford’s Taylor Peare and Lissyegan Geoffrey came home with a clean sheet in 36.64 for eventual fourth, ahead of Mullingar’s Alanna Fagan, who partnered Bella M to a clear in 38.10. Last of the triple clears in 39.68 and taking sixth place was Alice Wachman and S.I.E.C. Cros, clear in 39.68.

Winner of the 1.35/1.40m qualifier was Rhys Williams when he lodged a triple clear with Conthanja PS in a blistering time of 35.26. Following a win in the International Grand Prix at Balmoral, Niamh McEvoy was up for the challenge, partnering the eight-year-old Lisboy Louie to a clear in 37.22.

Lusk’s Aisling McGuinness and Kilderrys Joint Venture took third place, clear in 37.45, ahead of Niamh McEvoy and BP Winston, clear in 37.51. A clear from Emily Moloney and Temple Alice in a time of 37.80 ensured her fifth place, ahead of Eoin Brennan and Ninparo, clear in 38.70. 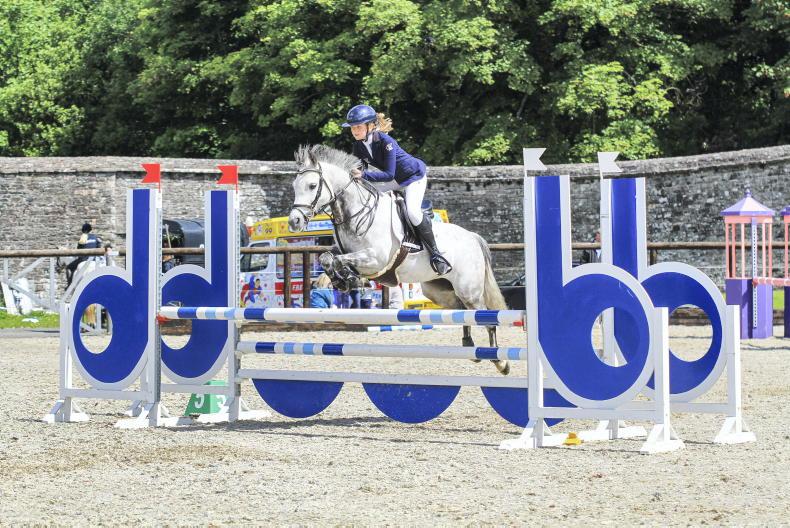 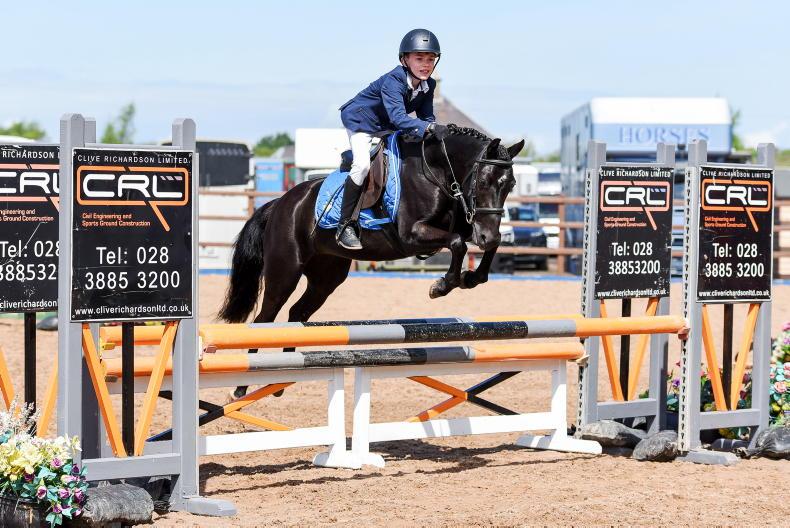 FEATURE: Riders to watch in 2020
Emer Bermingham features some of Ireland's up and coming riders in the pony and young rider divisions to keep an eye on in 2020 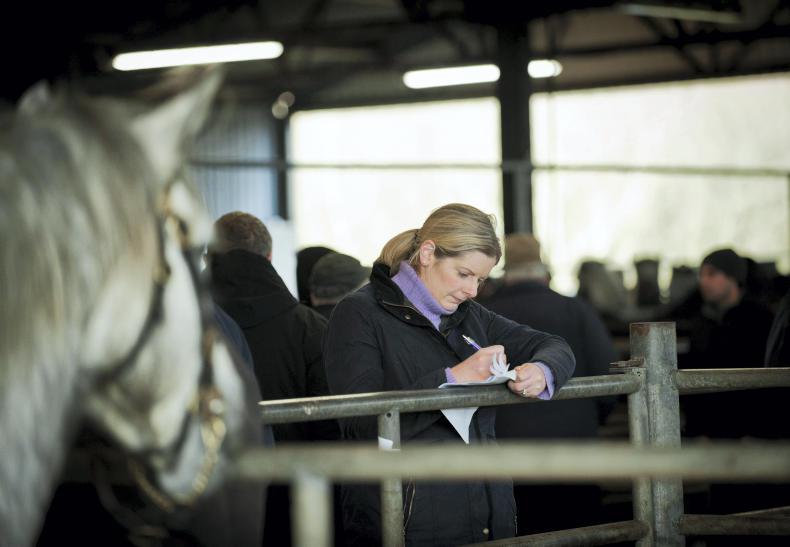 PICTURES: Out and about
Our photographers were at sales, shows and awards around the country last weekend