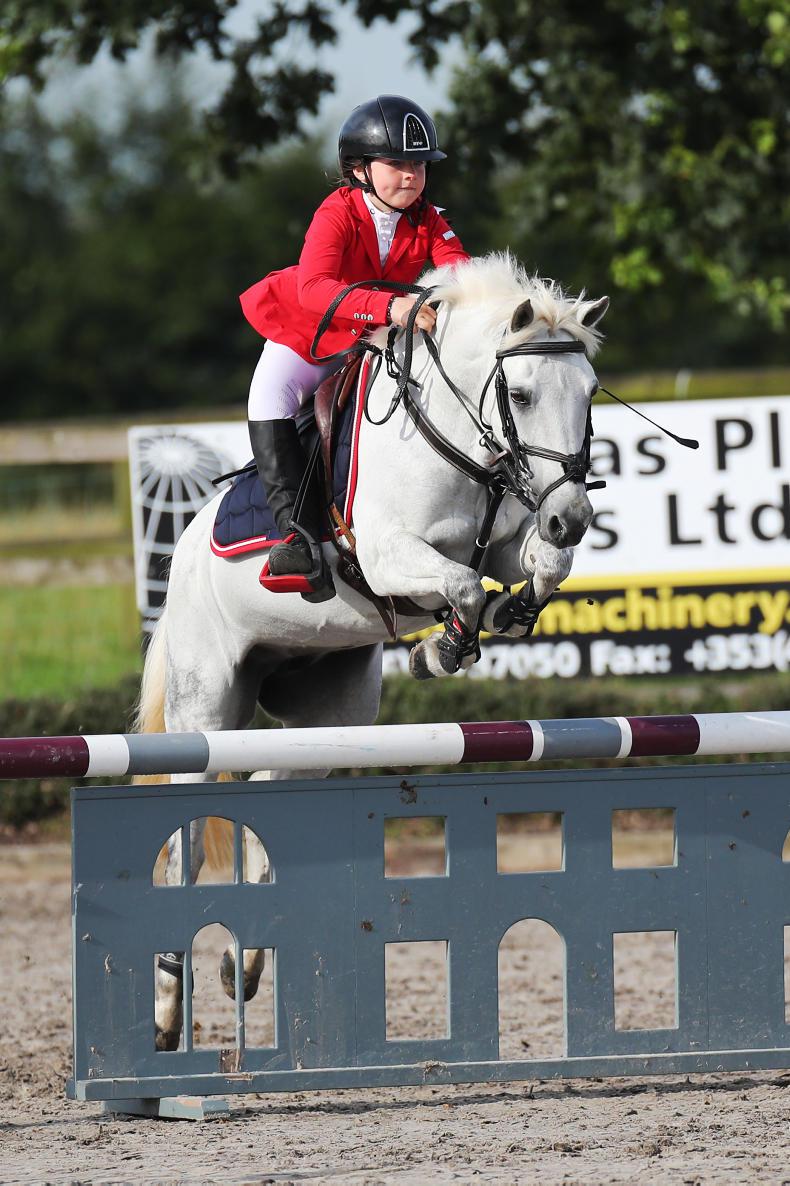 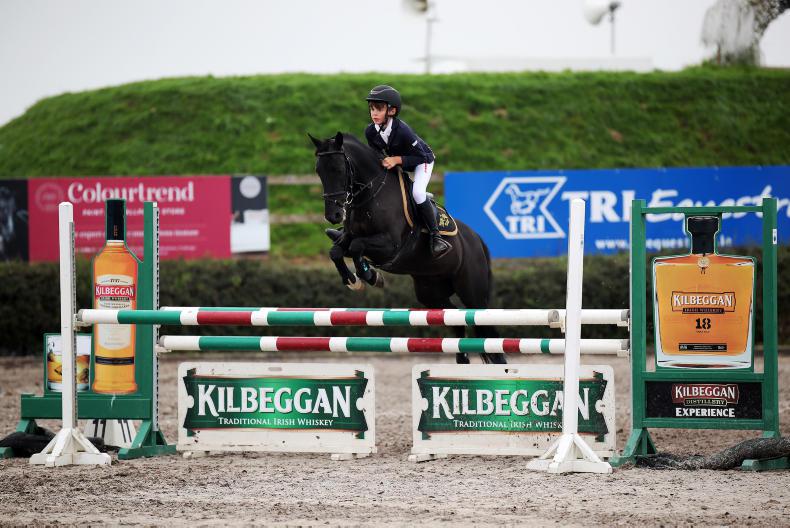 IT certainly has been a busy time for pony riders, with major championships in Dublin and Millstreet, but their summer season came to a close as Mullingar Equestrian played host to the TRI Equestrian National Pony Championships last week. Following four tough days of competition, championship titles were awarded.