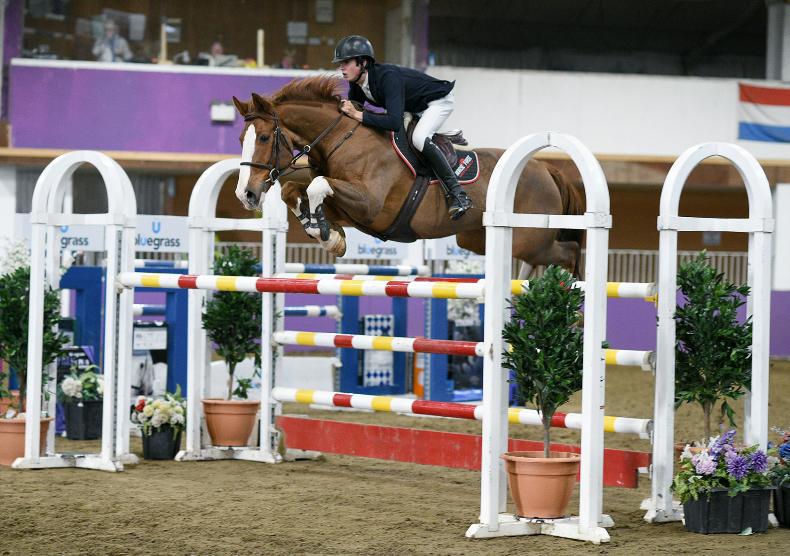 VICTORY in Sunday’s 1.40m HSI Autumn Development Grand Prix belonged to Co Down rider John McEntee. Riding Tim O’Shea’s CSF Vinze, he was fastest of just three double clears in a time of 33.62 seconds when first to go, to take home the winner’s share of the £6,000 on offer in the HSI-sponsored class.

Bred by Galway’s Patrick Connolly, the nine-year-old gelding is by Luidam out of the Cruising-sired CSF Telly Cruise. This gelding is no stranger to success having clocked up a series of impressive results with Joan Greene, from the young horse classes right up to 1.50m and on the European circuit. The gelding spent some time in Belgium under the command of Annika Axelsson (SWE), with the view to being sold. With Greene out of action due to a broken leg, Mc Entee has temporarily taken over the ride to compete at this level. 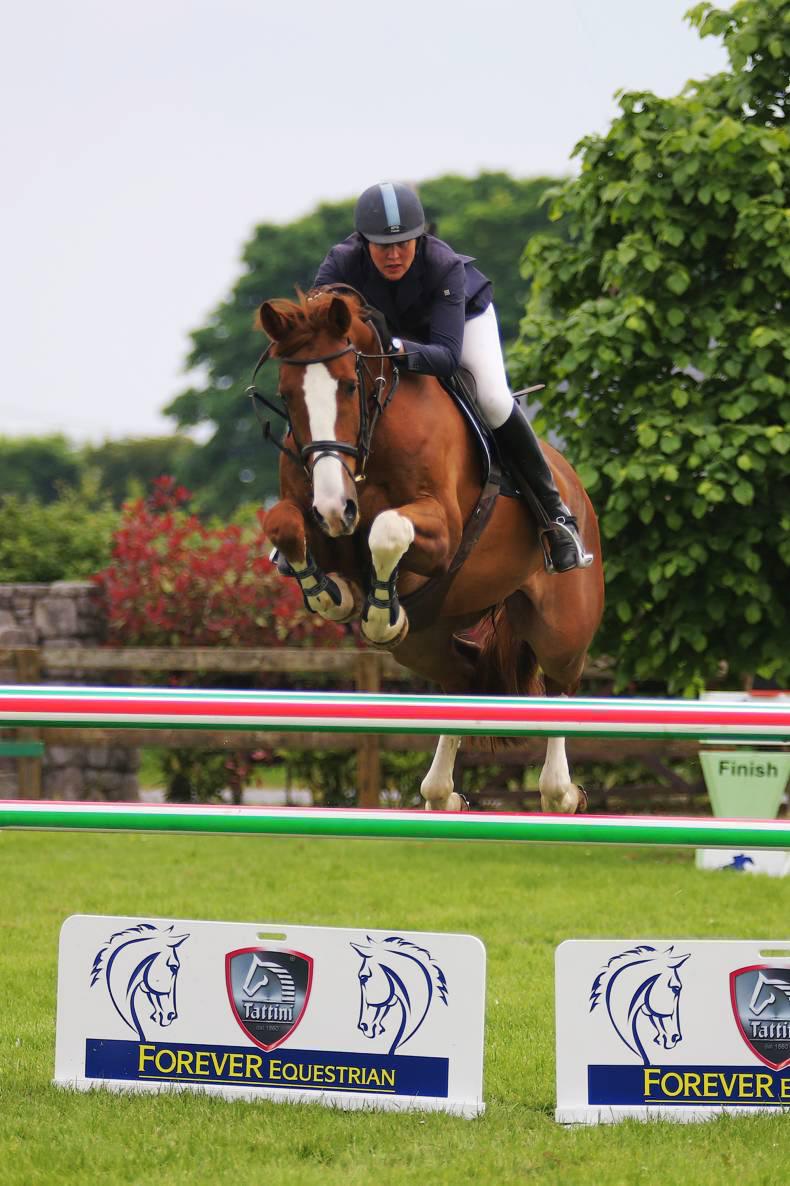 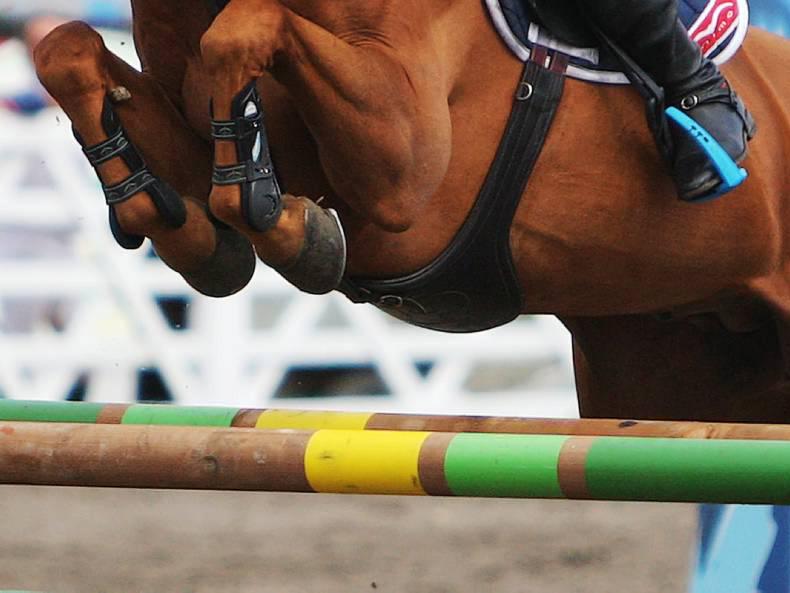 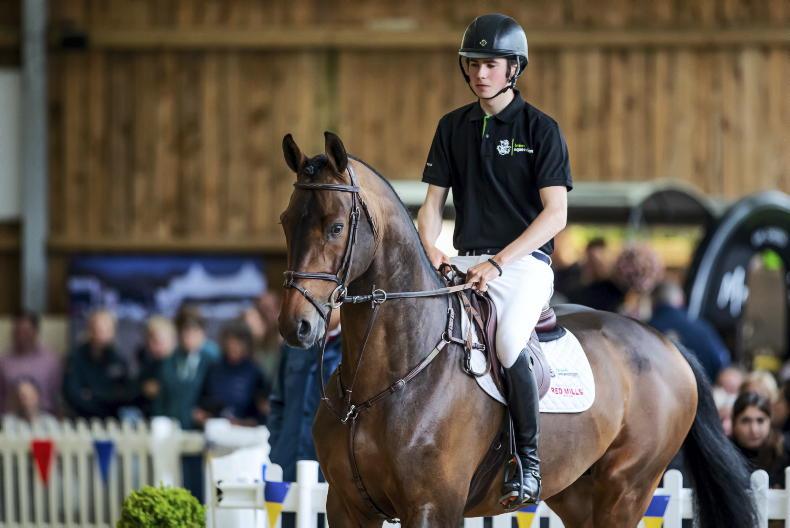 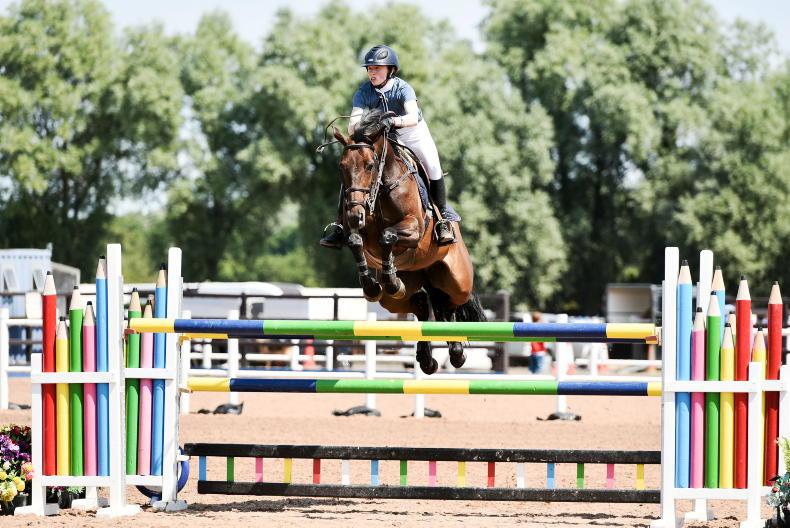