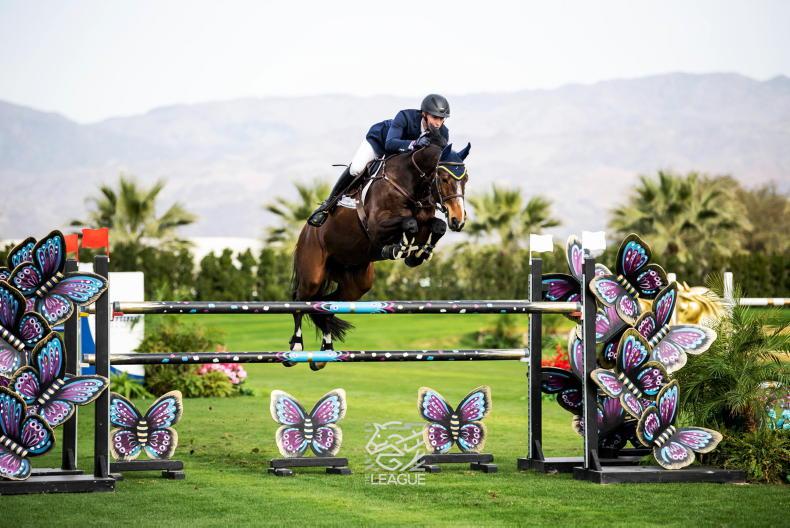 IRISH show jumping riders were in superb form in the USA and mainland Europe on Saturday, with hugely impressive results across the Atlantic in California and Florida and also closer to home at La Coruna in Spain.

“We bought him last year at the Hendrix auction and I only started riding him a few months ago,” Coyle said of his winning eight-year-old mount. “I went to a three-star in Kentucky and my first horse wasn’t performing very well so I decided to jump [Jeffrey] in the Grand Prix and we got third place. So I thought maybe this horse is better than we first originally thought. From that point forward he’s been great in every FEI class he’s been in.”

At the same fixture, Limerick’s Paul O’Shea and Down’s Conor Swail were part of the Eye Candy team that took victory in the Major League Show Jumping team competition.

Meanwhile in Europe on Saturday night, Kilkenny’s Jack Ryan claimed a hugely impressive third place finish in the five-star Longines Grand Prix at La Coruna World Cup show in Spain. Riding the Jos Lansink-owned gelding Guppie VDL, Ryan (21) was one of nine first round clears who went forward to the jump-off. They jumped clear again against the clock to take home €31,500. The winner's prize went to Germany’s Philipp Weishaupt and Coby. 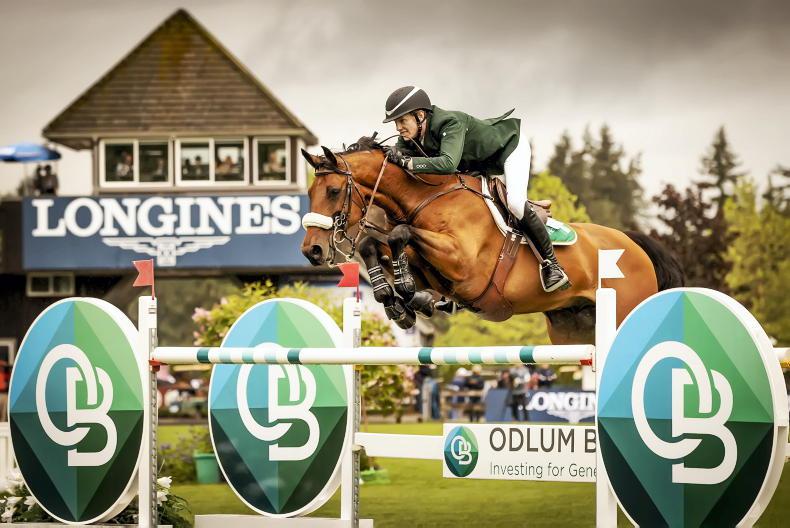 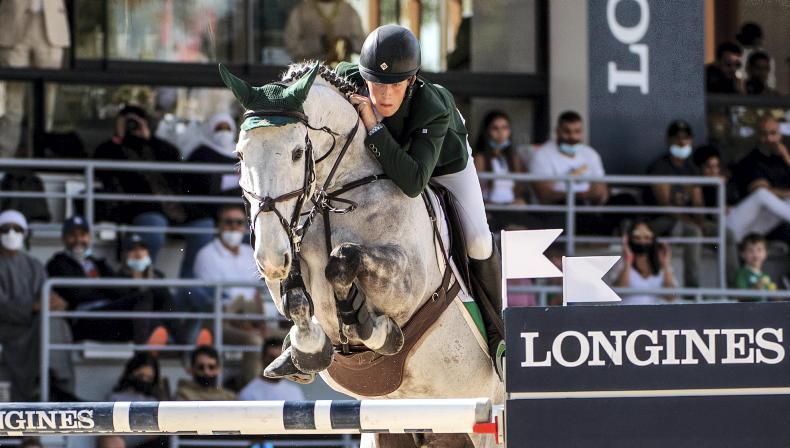 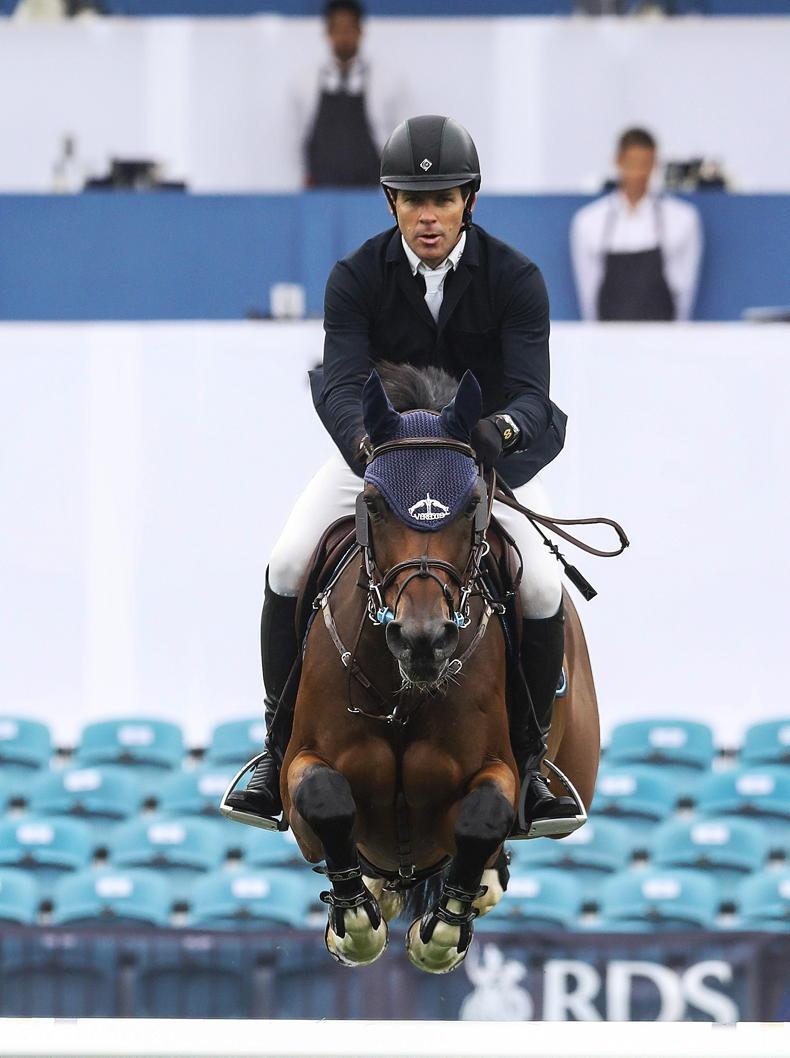 Irish Field Contributor
NEWS: Swail retains his world No 5 ranking
There has been no change in the top FEI show jumping world rankings with Ireland's Conor Swail retaining his fifth place spot 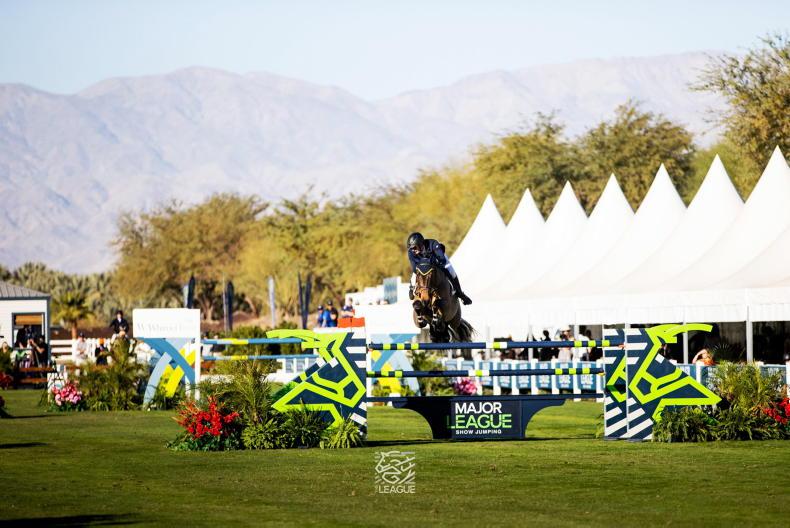