Title: SHOW JUMPING: Hip Girl was on target for McEntee

Katie McEntee and Hip Girl, owned by Stephex Stables, won the 1.30m class at the Flavours of Fingal show 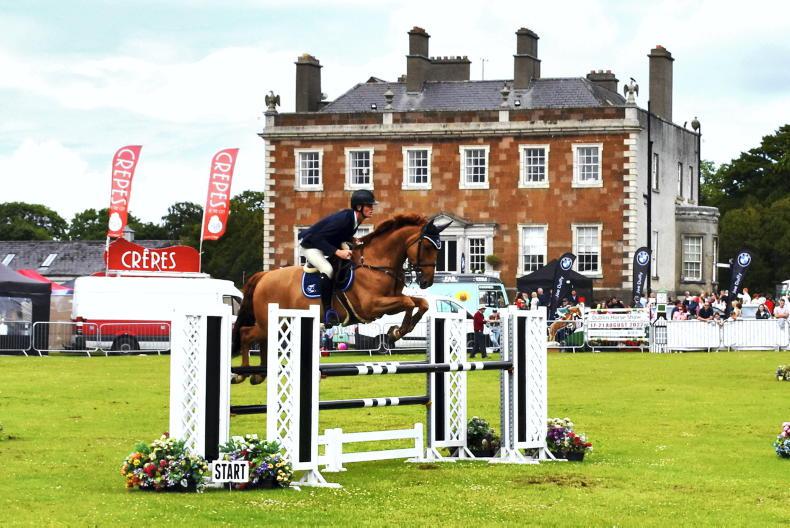 Edward Doyle Jnr jumping in the 1.30m at the Flavours of Fingal Show \ Noel Mullins

A start list of 25 lined out for the class, of these just 11 produced a double clear round. McEntee was fastest in 27.27 for the win.

Jason Foley came closest to catching her when he guided the seven-year-old Balia Silvia to a clear just slightly slower in 27.30 for the runner-up spot.

Third place went to Damien Griffin and Breda Carroll’s mare Hollywood in 29.84, while fourth was Aisling Byrne’s Supreme Action with Julieann Gaffney in the saddle.

Junior Annie Gibson rode another Dutch-bred named Hollywood into fifth place but this gelding was sired by Ukato.

Just five combinations made it into the jump-off and of these just two, Hodgins and second place Hard to Beat (Indoctro - Laroche), ridden by Elaine O’Neill, produced double-clear rounds.

Hodgins secured the win in a time of 45.50, while O’Neill stopped the clock over seven seconds slower in 52.99. 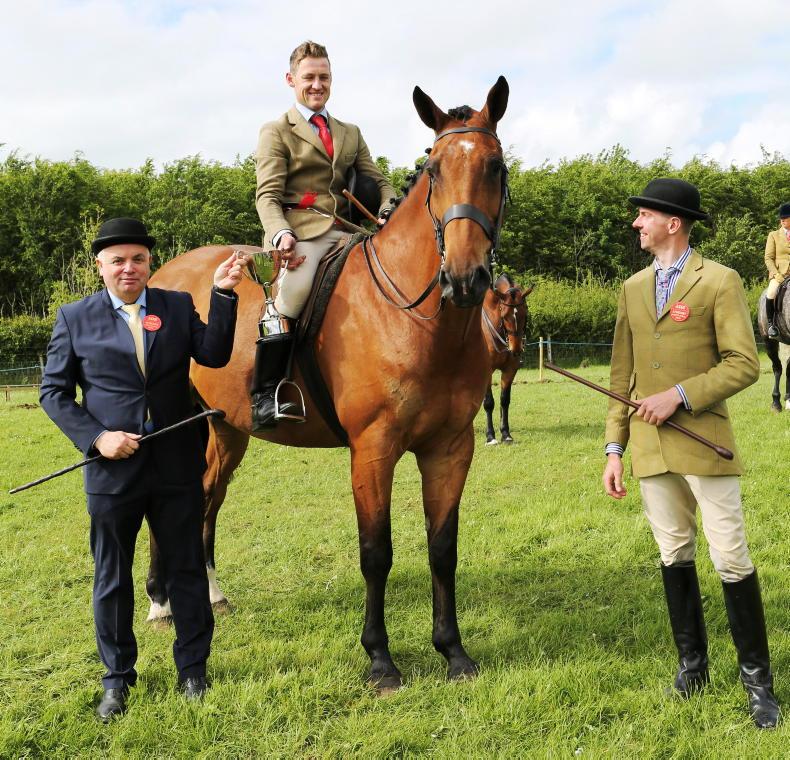 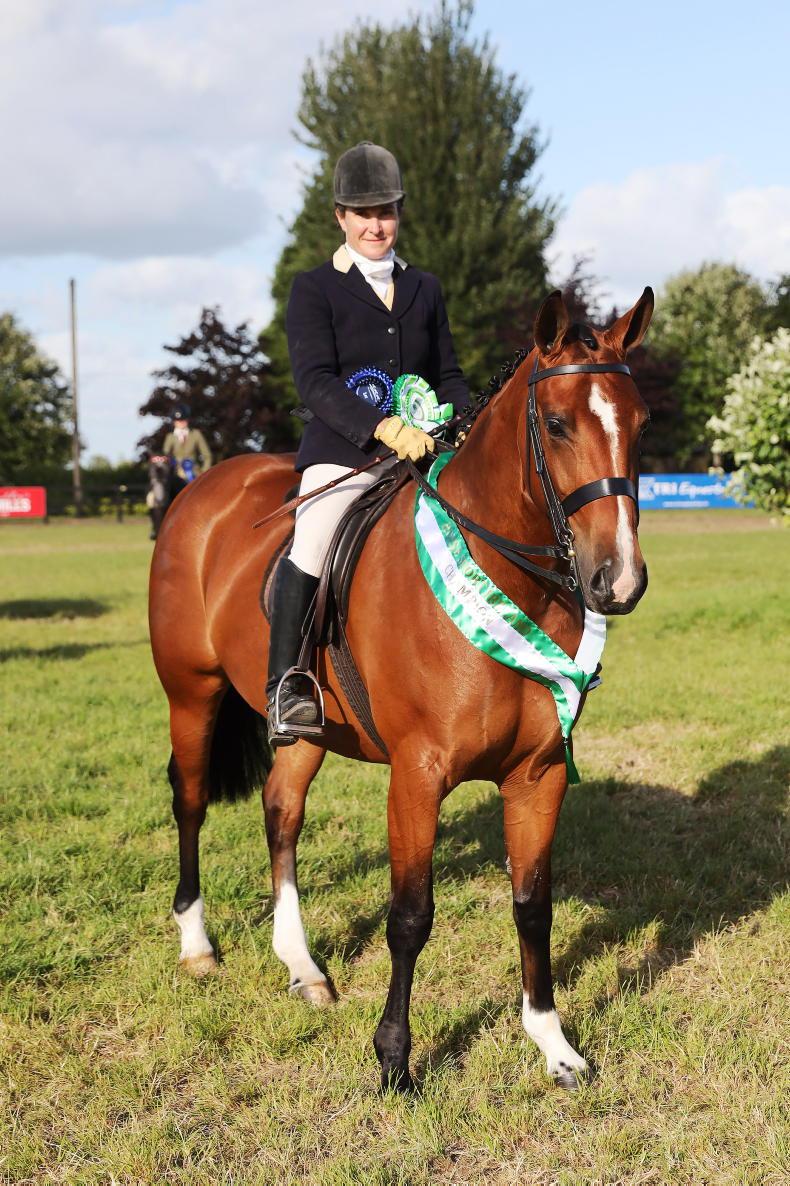 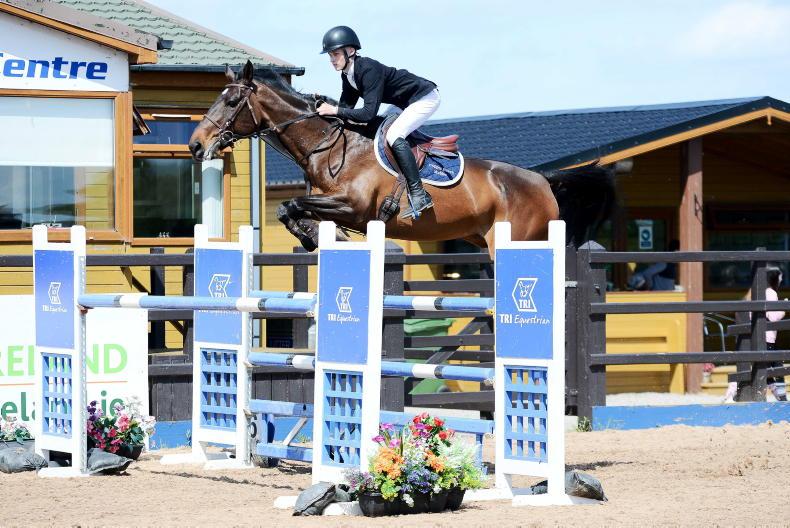 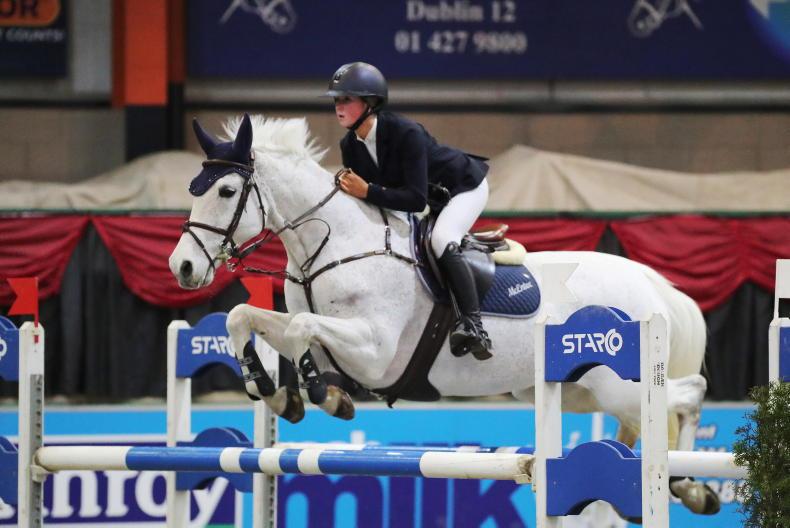