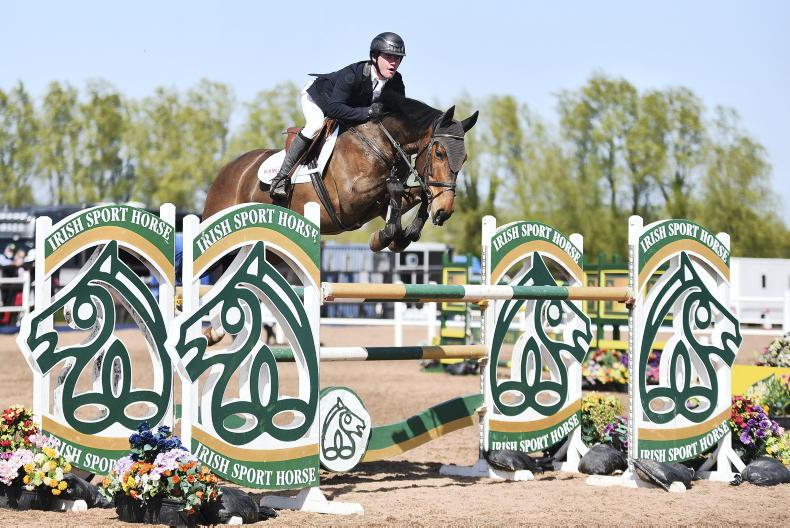 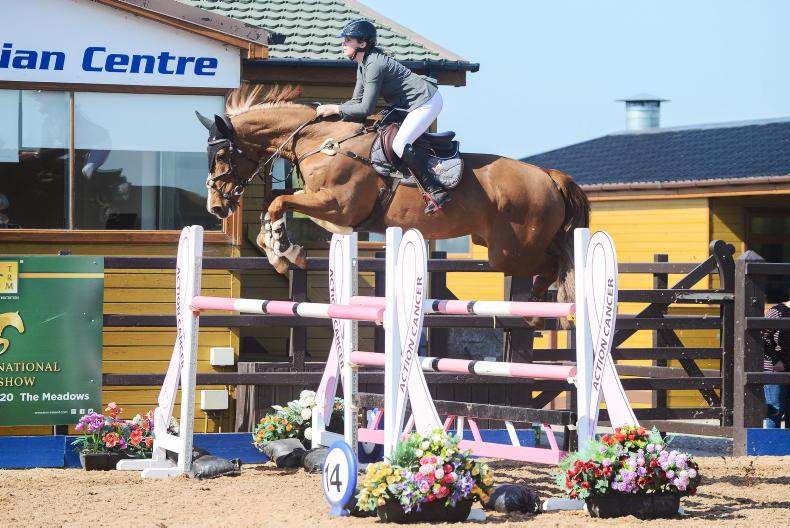 IT proved a fruitful weekend for Mikey Pender as he took the win and sixth place in the second round of the 1.40m SJI National Grand Prix in The Meadows last Sunday. Along with his good results in the Grand Prix, he also claimed victory in the seven-year-old ISH Studbook class with the Tim Brennan-owned GCS Athena.

In the Grand Prix, the Kildare rider led the victory lap with Gortlettra Loui when he crossed the line clear in 39.02 seconds, and finished sixth with MHS Cardenta.