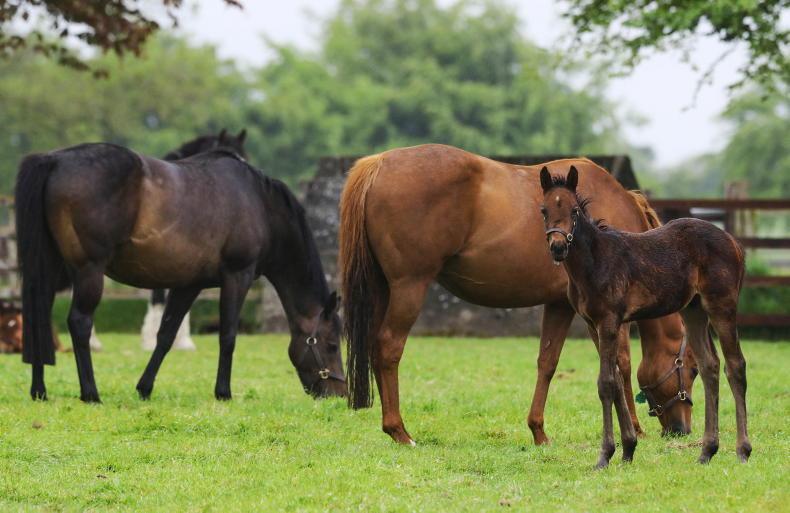 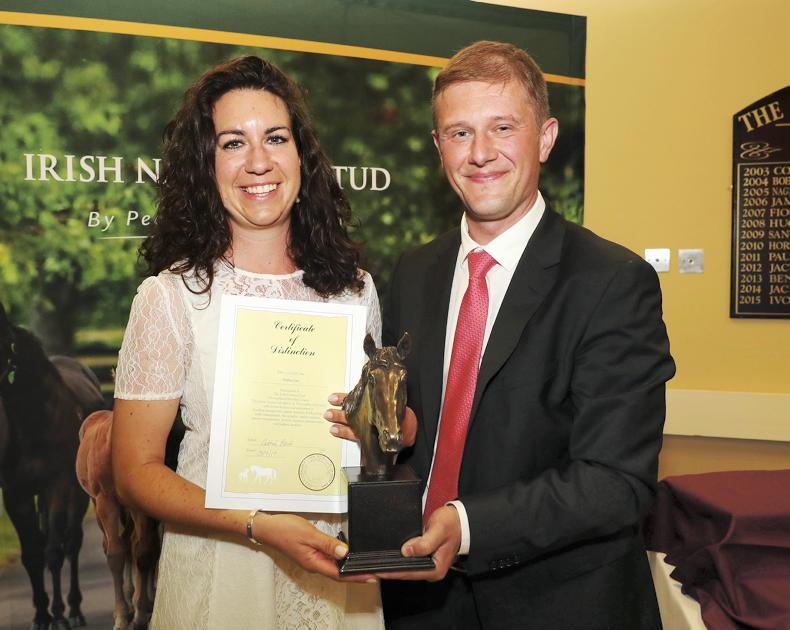 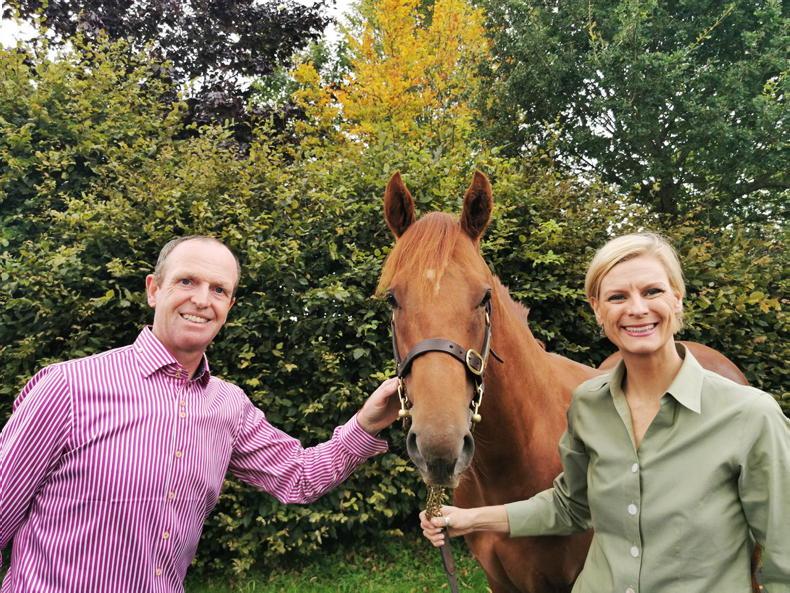 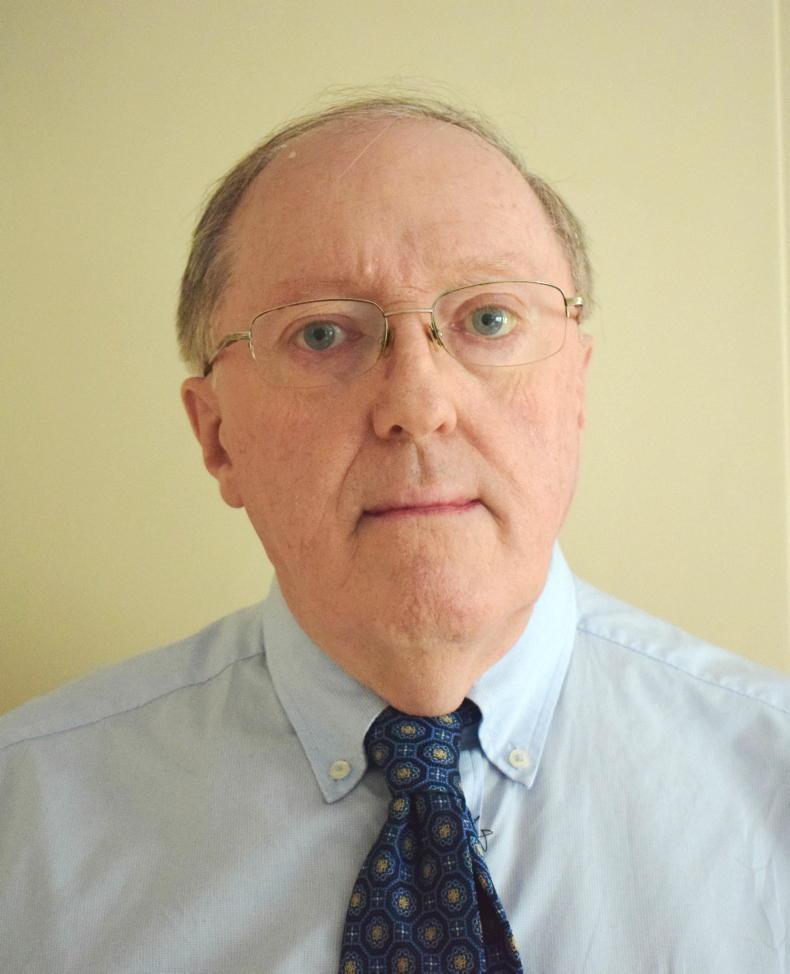 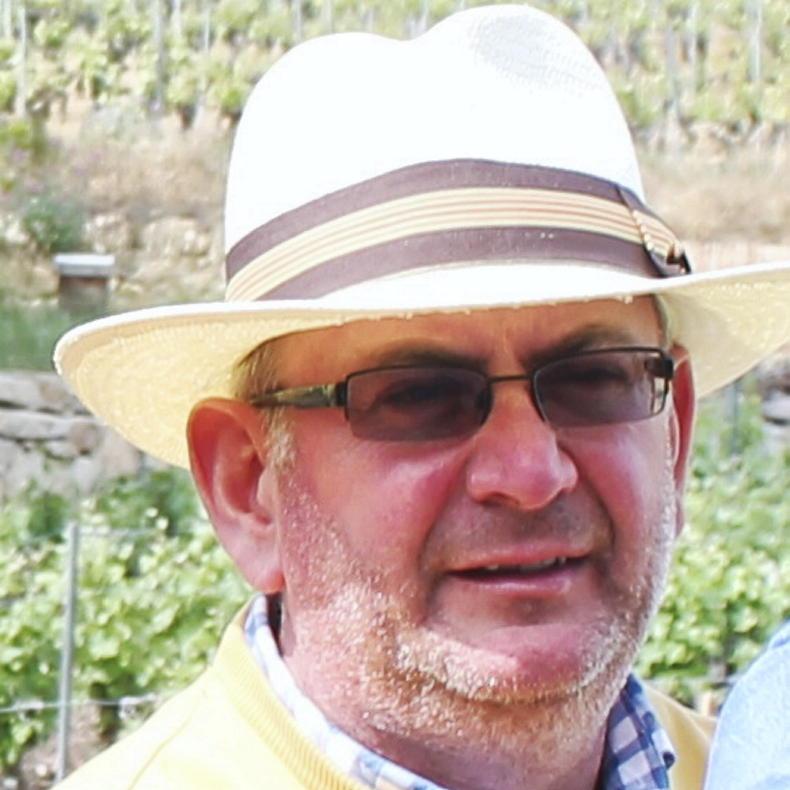 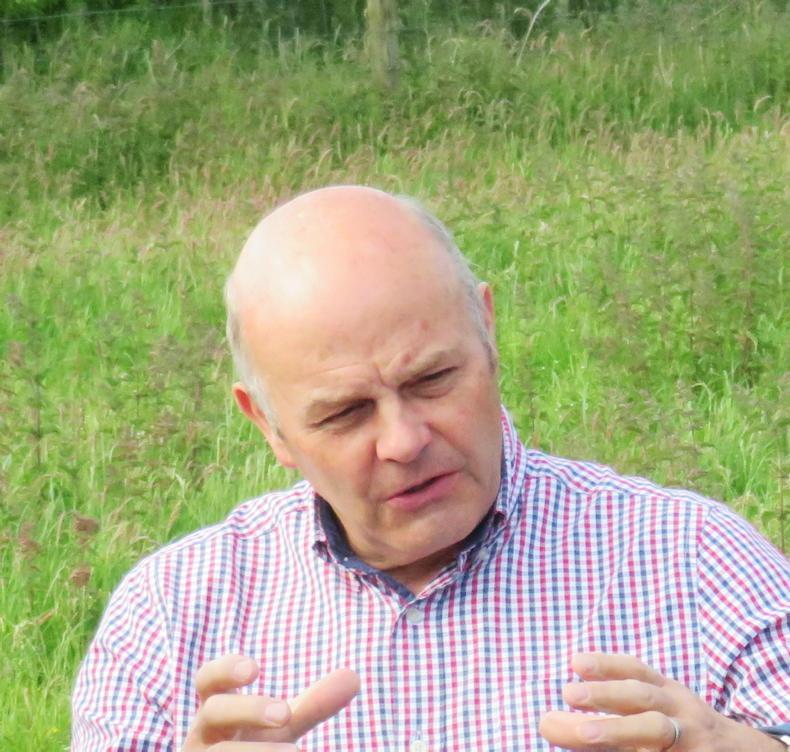 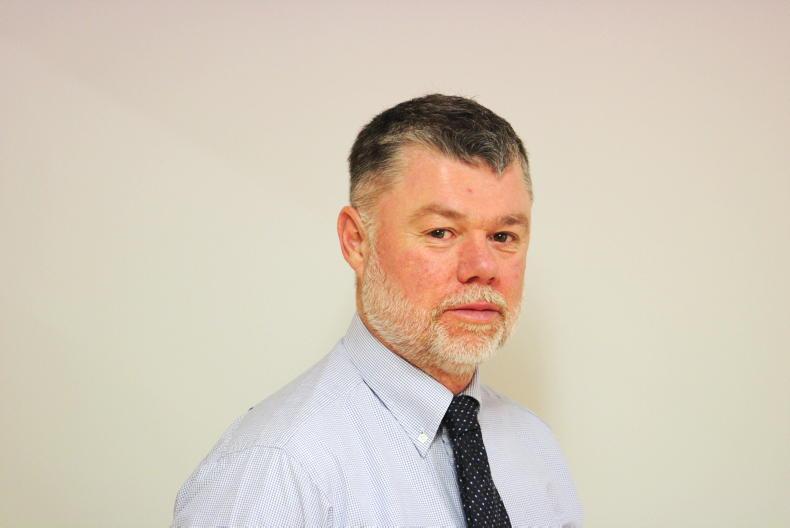 SENATOR Pippa Hackett will give the opening address at next Friday’s webinar on climate action organised by the Irish Thoroughbred Breeders’ Association.

‘Focus on Climate Action’ is the title of the online event which will run from 10am until noon. The expert panel of speakers consists of agri-consultant John Geraghty, Jim McAdam of Queen’s University Belfast, John McSweeney from NUI Maynooth and David O’Connell, founder of OCAE Consultants.

The webinar will cover agroforestry, biodiversity, climate change cause and effect, grassland and pasture management, management adaptations for climate change, and soil and mineral management.

Cathal Beale, CEO of the Irish National Stud, will chair a questions and answers session with panel members. Breeders are encouraged to submit any climate action-related questions in advance by email to Kerry Ryan at the address below.

ITBA chief executive Shane O’Dwyer said: “In addition to assembling an eminent panel of speakers, I am delighted we have secured Senator Pippa Hackett, Minister of State for Agriculture, with responsibility for Land Use and Biodiversity, who will open the webinar with a keynote address.

“A thoroughbred breeder herself, Senator Hackett acknowledges the ITBA is fully committed to supporting the Government’s landmark Climate Bill of putting Ireland on the path to net-zero emissions by 2050.

“As thoroughbred production is low-intensity farming, Irish breeders are well placed to play their part in terms of stud farm sustainability, which in turn can feed into Ireland’s green agenda.”

PIPPA HACKETT: Senator Hackett is Minister of State for Agriculture with responsibility for Land Use and Biodiversity. She was appointed to this role in June 2020, only the third senator in the history of the state to be elevated to Cabinet. She holds a BSc in Agriculture from the University of Essex, a postgraduate diploma from University College Dublin, and a PhD from the University of Limerick. Minister Hackett has four children, and along with her husband Mark, she runs a farm (Moat House Farm) near Tullamore in Co Offaly. They produce organic beef and sheep, while they also have some bloodstock and forestry.

JOHN SWEENEY: Professor Sweeney, at Maynooth University since 1978, received his B.Sc. and PhD in the Meteorology and Climatology of Air Pollution from Glasgow University. He has taught also at a number of universities in North America and Africa and has published over 100 scientific papers and authored/edited/co-authored four texts on various aspects of climatology and climate change in Ireland. He has served as President of the Irish Meteorological Society, the Geographical Society of Ireland and An Taisce as well as being the Irish representative on a number of European academic bodies. He has contributed to reports of the Intergovernmental Panel on Climate Change and is also a regular contributor to print and broadcast media on matters related to climate change science and policy.

JIM McADAM: Professor McAdam OBE started the agroforestry research programme at AFBI’s research station in Loughgall, Co Armagh in 1989. He was head of the grassland and plant science branch in AFBI until retirement in 2018, is a past-chairman of the Farm Woodland Forum and has participated in a number of national and EU agroforestry-based programmes. His research interests revolved around the potential for silvopasture to help farmers move towards a carbon-neutral livestock industry in a climate-challenged environment.

JOHN GERAGHTY: John has close to three decades of research, development and consulting experience in soil management and crop and livestock integrated systems. He is with the Waterford Institute of Technology – where he lectures in agricultural policy, conservation agriculture, sustainable agri-environmental practices – and University College Dublin where he is a visiting lecturer in climate resilient agriculture. He is an Associate of the European Conservation Agriculture Federation and the World Association for Soil and Water Conservation.

DAVID O’CONNELL: David is a graduate of agriculture from UCD. He is the managing director of OCAE Consultants Ltd and IAS Laboratories Ltd. The OCAE group provides bloodstock agronomy services, environmental consultancy, agricultural research and a wide range of analytical services including soil, grass, hay, haylage, animal tissue, water and environmental analysis. David specialises in the area of soil and grass mineral deficiencies and imbalances.

READ MORE ABOUT THE WEBINAR AND HOW TO REGISTER 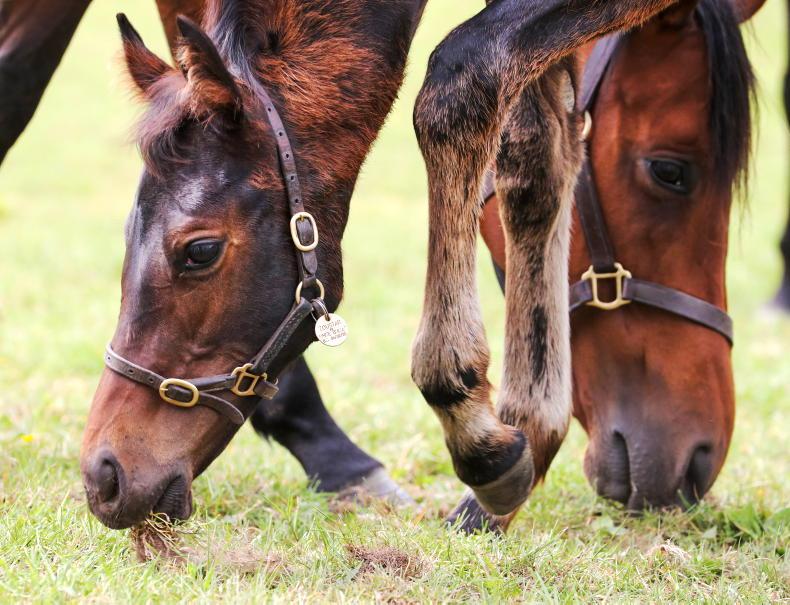 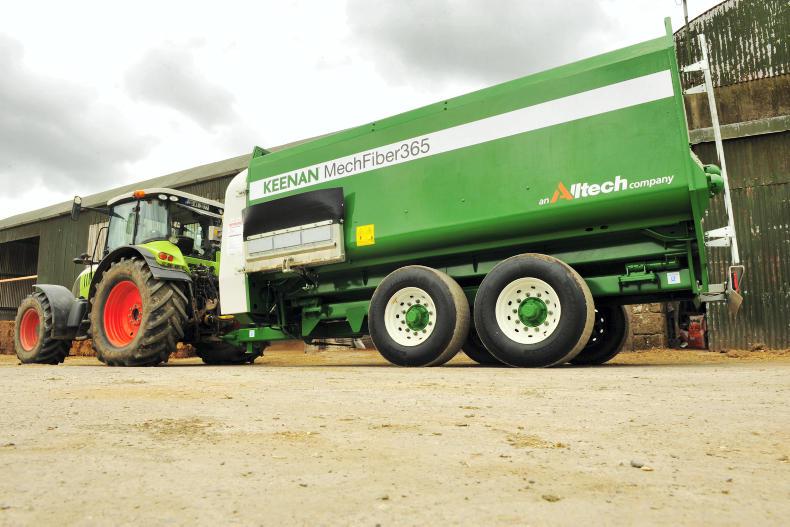 HORSE SENSE: Time to go green with farm machinery
Keenan on the right path to help reduce emissions from agriculture 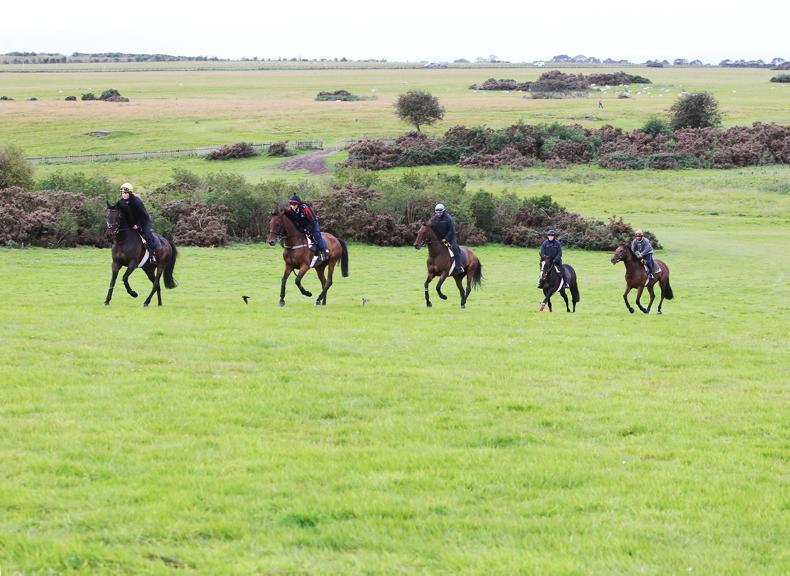 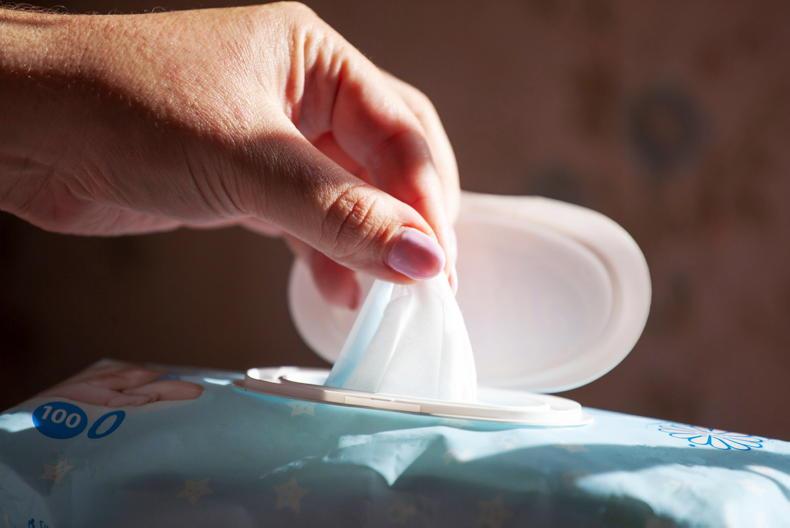