THE sale began with a day given over to yearlings and trade in this category was better than it has been for a number of years.

The yearling market at this sale has never recovered since the economic downturn in 2008 but the evidence of the opening session would suggest that this remains a viable market place for the right horses.

The top-priced yearling on offering was an €85,000 son of Walk In The Park belonging to Edmond Coleman who was bought by Adrian Costello. This gelding is out of an own-sister to the Gold Cup winner Lord Windermere and he will return for sale as a three-year-old.

Also set to return to the sales ring as a three-year-old and another relation to a Gold Cup winner was a €68,000 son of Soldier Of Fortune who was snapped up by Tally-Ho Stud. The Martin O’Reilly-owned gelding is out of a half-sister to Native River.

Other quality offerings included a €65,000 No Risk At All gelding and a €60,000 colt by the Saint des Saints horse Jeu St Eloi. These were sold by Ballincurrig House Stud and both were bought by Alan Harte, standing with Joey Logan, who will reoffer the pair as three-year-olds.

Henrietta Knight, acting for her nephews William and Arthur Vestey, forked out €52,000 for a gelding hailing from the first crop of Order Of St George. 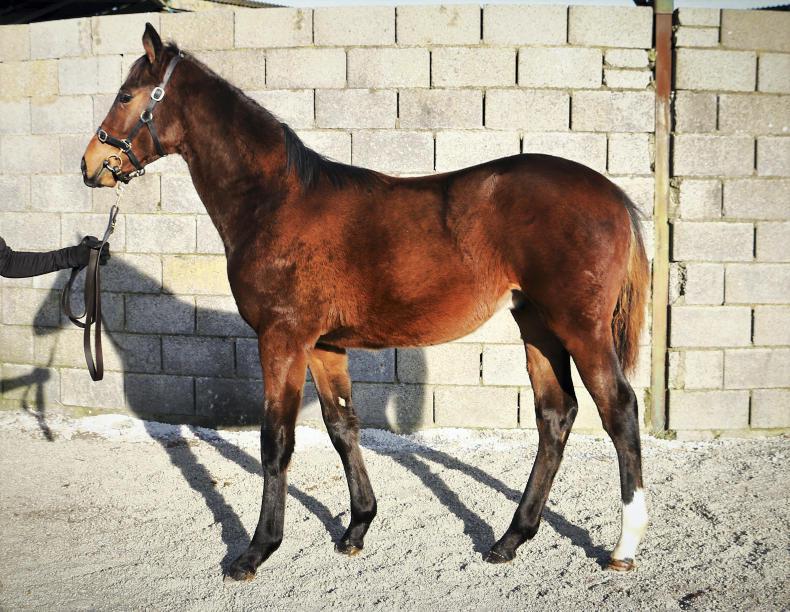 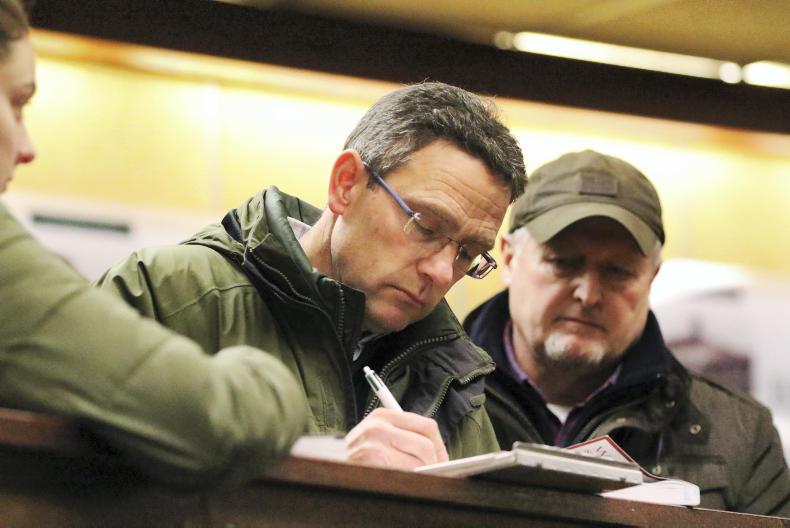 SALES: Strong demand for NH foals at Goffs
All the key metrics registered gains at the opening session of the Goffs December NH Sale on Wednesday 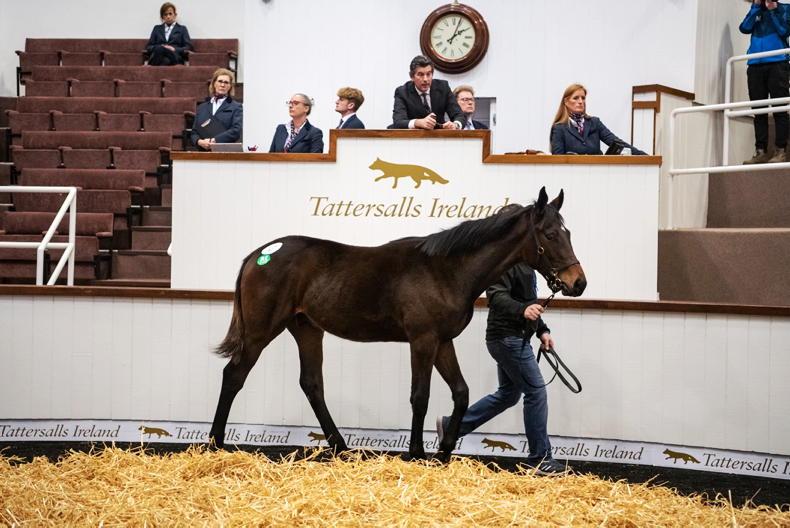 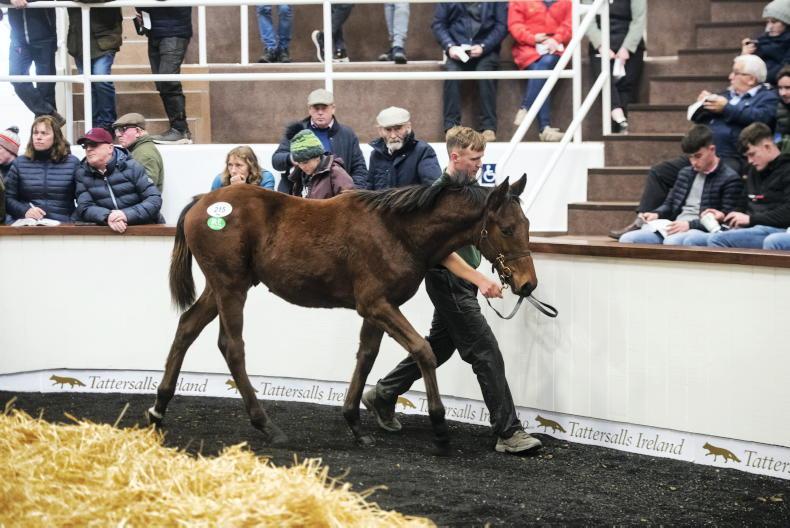