Title: SALES: Network gelding has all the right connections

An outstanding son of Network was top lot, selling for €185,000 to Aidan O’Ryan and Gordon Elliott, consigned by Norman and Janet Williamson’s Oak Tree Farm 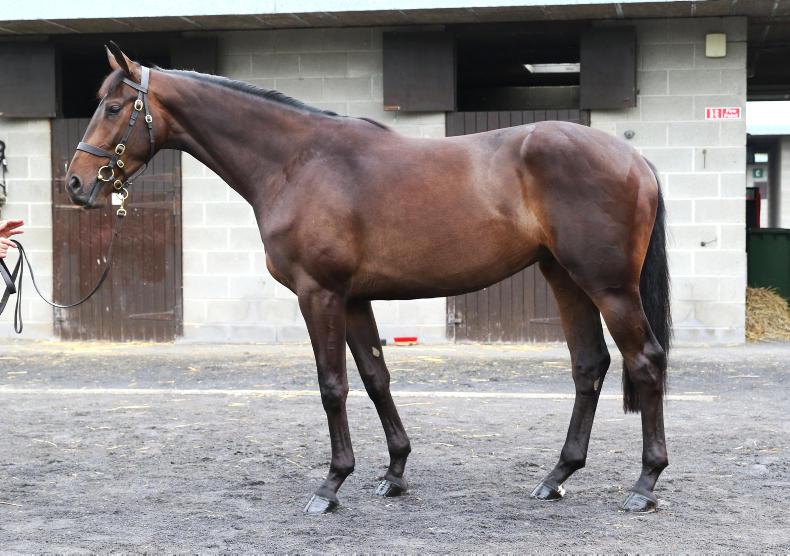 Topping the 2020 Goffs Land Rover Sale was this son of Network, out of a half-sister to Crystal D'Ainey, who cost Gordon Elliott and Aidan O'Ryan €185,000 \ Peter Mooney 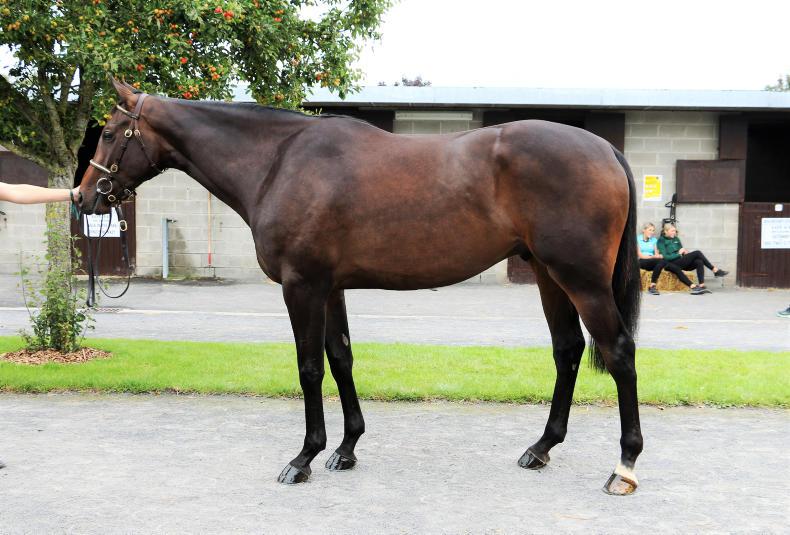 THE standout offering at this year’s sale was a €185,000 son of Network whose connections, new and old, know more than a thing or two about what it takes to win the Goffs Land Rover Bumper. The sale-topper shares his sire with such jumping luminaries as Sprinter Sacre and Delta Work and comes from an excellent French jumping family. He was consigned by Norman and Janet Williamson’s Oak Tree Farm who sold the subsequent Land Rover winner at the 2015 and 2016 editions of this sale.

For good measure the three-year-old was knocked down to Aidan O’Ryan and Gordon Elliott, who has trained three of the last five winners of that race. O’Ryan reported that his purchase was on behalf of a new client of the yard.