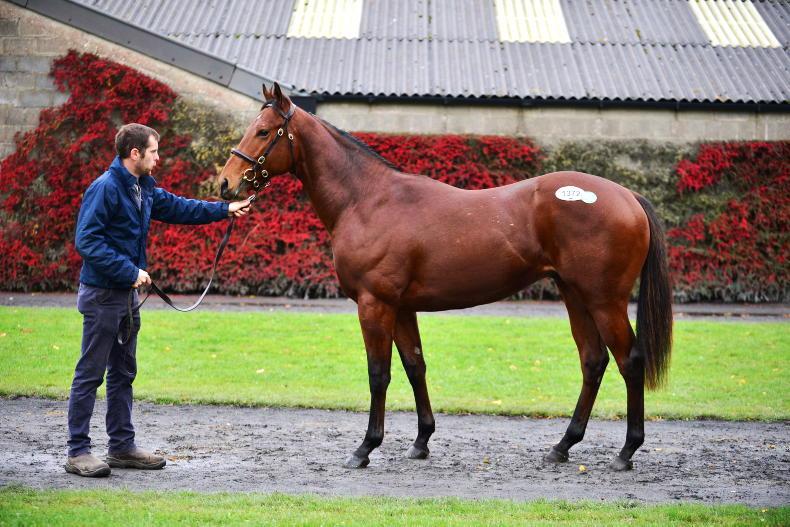 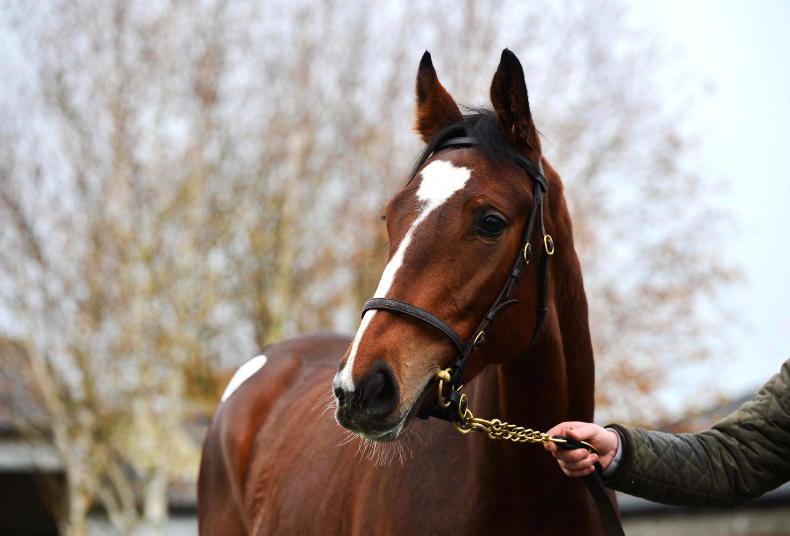 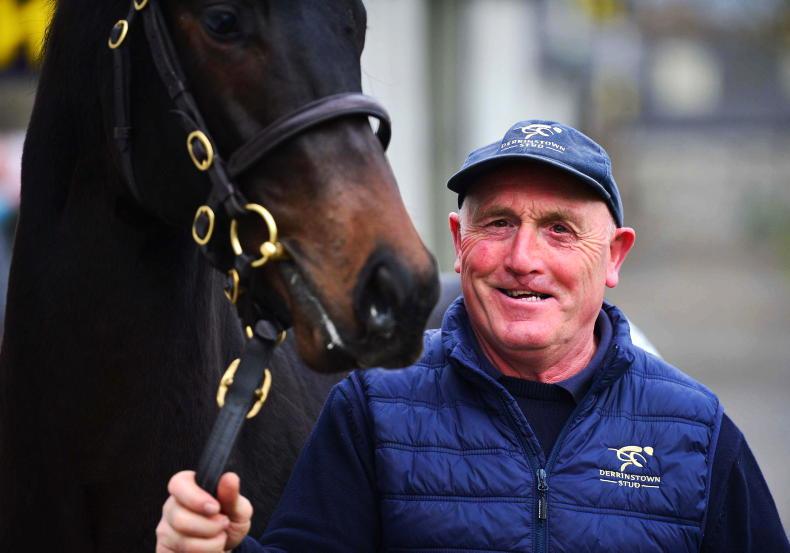 A WEEK which signalled a return to normality at Tattersalls Ireland ended on a quiet note last Saturday with the latest staging of the company’s November Flat Sale which gained ground on last year although this was from an admittedly low base.

After the upheaval of 2020, this year presented Tattersalls Ireland with further challenges but a superb edition of the November National Hunt Sale represented a hark back to normality.

Although this one-day affair was a low-key event it too took place on its intended date in its usual format and offered further evidence of a settled sales calendar, a trend which will hopefully be maintained as we head into 2022.

A mixture of foals, yearlings and breeding stock were contained within the 141 lots offered and 82 of these were sold for a clearance rate of 58% which represented a five-point progression on last year.

Even though these figures aren’t especially compelling they do at least represent a step in the right direction for a sale which has endured a few quiet years.

The yearling section of the sale provided the majority of the day’s highlights including the €29,000 top lot which was a colt from the first crop of the Group 2 Duke Of York Stakes winner and multiple Group 1-placed sprinter Tasleet who was consigned by Lumville Farm.

He was bought by Thomond O’Mara to head to next year’s round of breeze-up sales. O’Mara’s purchase is out of a listed-placed daughter of the Sweet Solera Stakes winner English Ballet.

Several other members of the breeze-up fraternity made their mark and one of them was Willie Browne who forked out €25,000 for a daughter of Holy Roman Emperor out of an unraced Lope De Vega mare who was offered by Hart Livery Farm & Stud.

A colt hailing from the first crop of the Group 1-winning Kodiac horse Kessaar will also head down the breeze-up route after being knocked down to Hyde Park Stud for €23,000, while a similar path beckons for a €21,000 son of the high-class James Garfield.

This relation to Presto Shinko was snapped up by Andrew and Riona Lynch’s Kilbrew Stables.

Trainer Willie McCreery picked up two yearlings for next season and the more expensive of these was a €21,000 daughter of Tamayuz from Lumville Farm. This filly is a half-sister to Michael O’Callaghan’s winning juvenile Money Tree.

The foal section of the sale was headed by a €24,000 son of Inns Of Court, who retired to Tally-Ho Stud following a distinguished career in France which yielded a Group 2 win in the Prix du Gros-Chene and top-level placings in the Prix de la Foret and the Prix Jacques le Marois. Tally-Ho’s Tony O’Callaghan outlasted Amy Marnane for this grandson of the dual listed winner Deauville Vision.

Paul and Marie McCartan’s Ballyphilip Stud spent €13,000 on a Sixties Icon own-brother to the four-time scorer Walkonby, and this price was matched by MC Bloodstock for a son of the Irish National Stud resident National Defense.

That colt is a grandson of the Group 1 Nassau Stakes winner Favourable Terms. 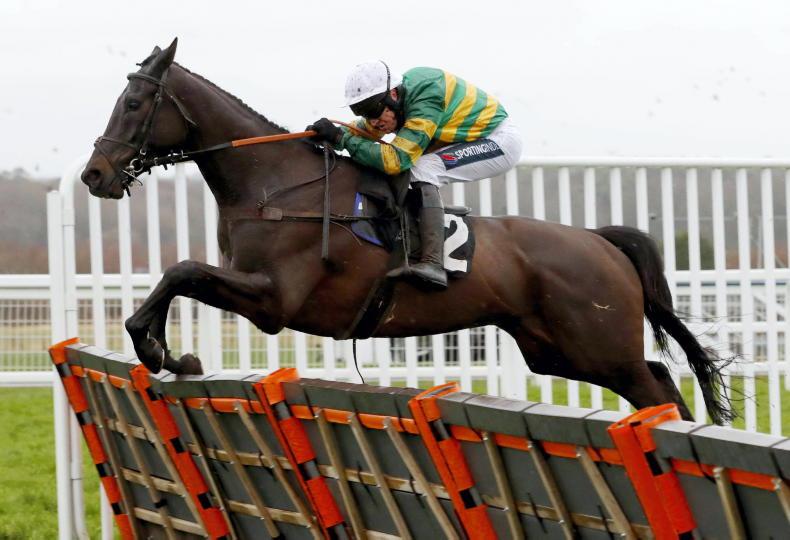 Irish Field Contributor
SALES: Sporting John sister for sale at Fairyhouse
The catalogue for the Tattersalls Ireland February Sale has been published 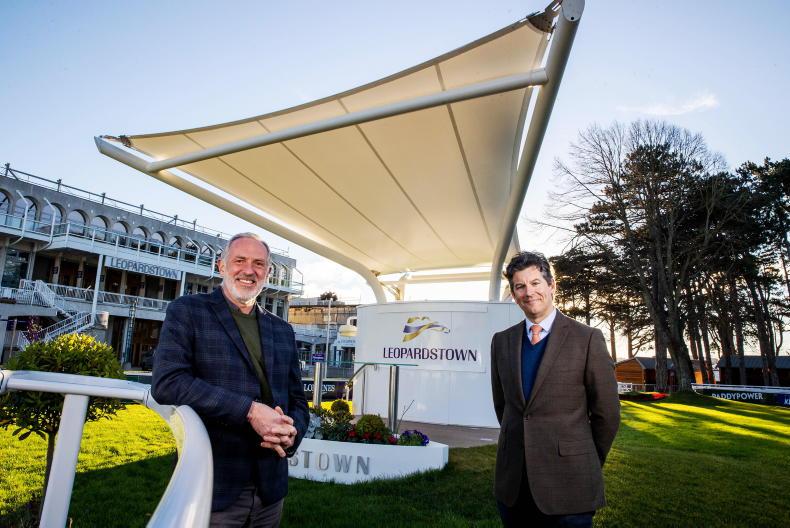 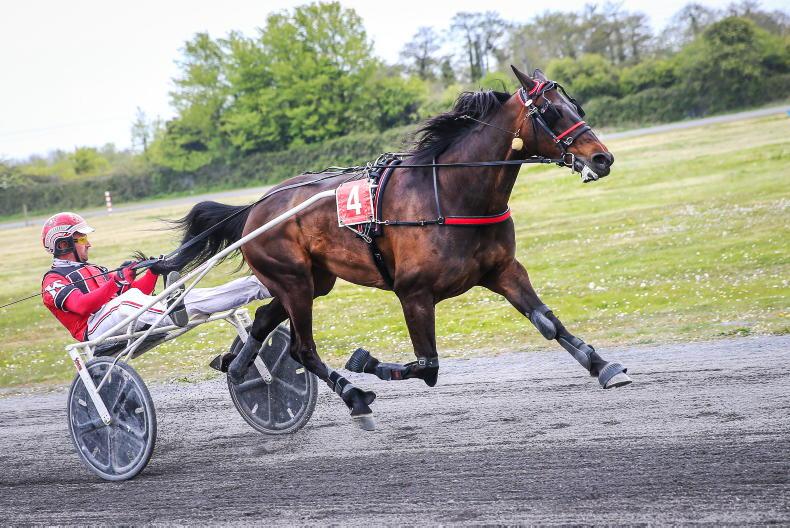 BREEDING INSIGHTS: Thomond holds his Breath
Leo Powell looks at a timely win for Gregarious Girl ahead of the Goffs UK Breeze Up Sale