The three-year-old Ard Echo is by the Luidam stallion Ard Golden Crisp, who represented the Irish Sport Horse studbook at Lanaken in 2017 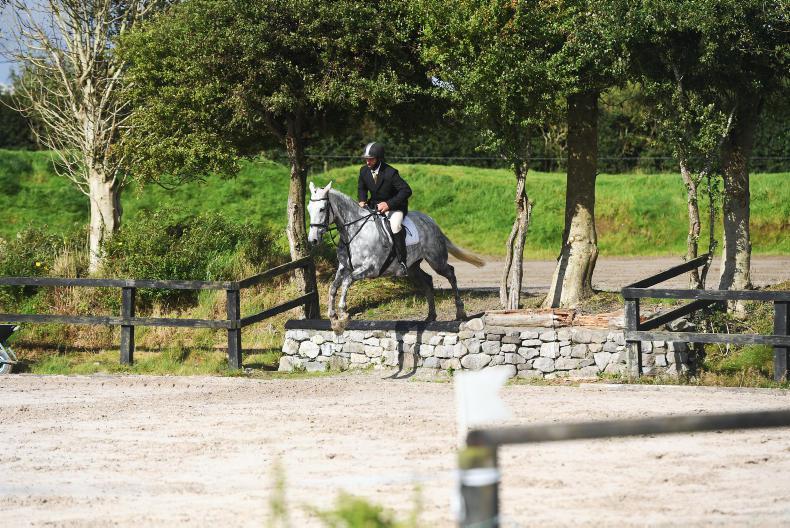 SELLING continued at the Mullingar Equestrian Centre on Saturday when the top price paid at the performance horse and pony sale was €6,300 which Britain’s Therese Englefield gave for Heather Wright’s Ard Echo (Lot 76).

The three-year-old brown gelding is by the Luidam stallion Ard Golden Crisp, who represented the Irish Sport Horse studbook at Lanaken in 2017, and is the fourth of five foals recorded on the Irish Horse Registry out of Thomas O’Reilly’s Clover Echo mare Lakeland Garnett. This is the family of Daddy Cool and Galway Bay Liath. A quality type, Ard Echo could have a future as a show jumper or an event horse.