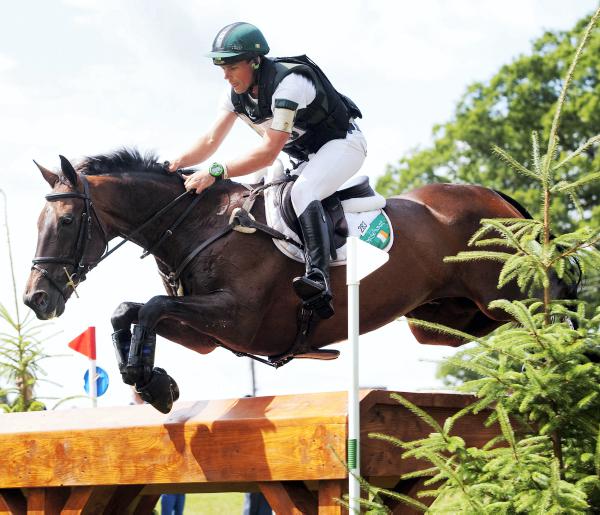 Sam Watson and Horseware Lukeswell, winners of the CIC***

Just seven days after welcoming his second son, Toby, into the world, Watson delivered a thrilling performance to head the field by over 13 marks. He initially wowed the ground jury to record a score of 42.3, and followed that by recording two immaculate jumping performances in the fastest time of the day.

“I’ve always had faith in this horse,” said Watson of the son of Puissance. “He was really good in all three phases and it’s a massive moment when a horse announces himself on the world stage.” 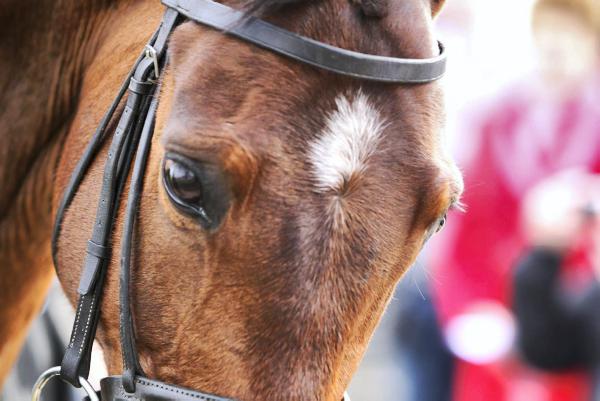 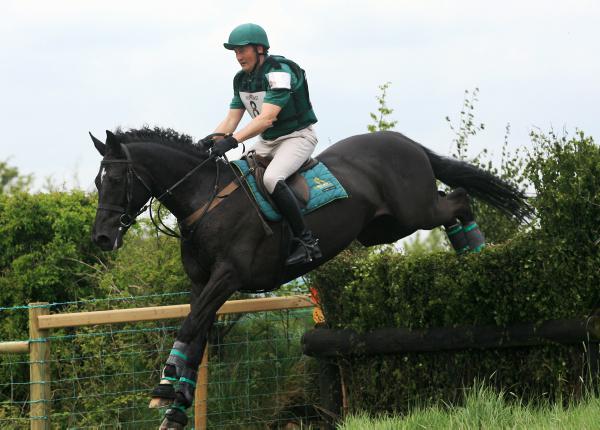 Smith takes Glenpatrick one-two
The second running of Glenpatrick on Saturday saw major changes from last year’s inaugural event, while there were also signs of developments in the pipeline at the Megahey family’s Co Antrim venue. 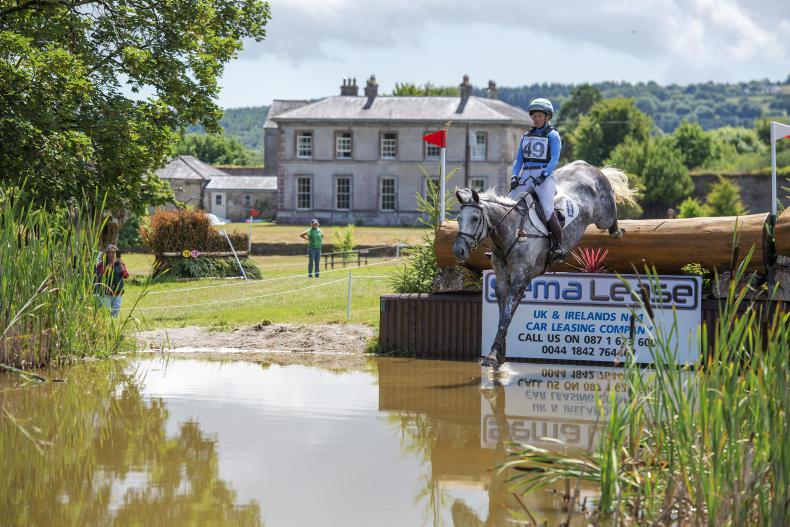 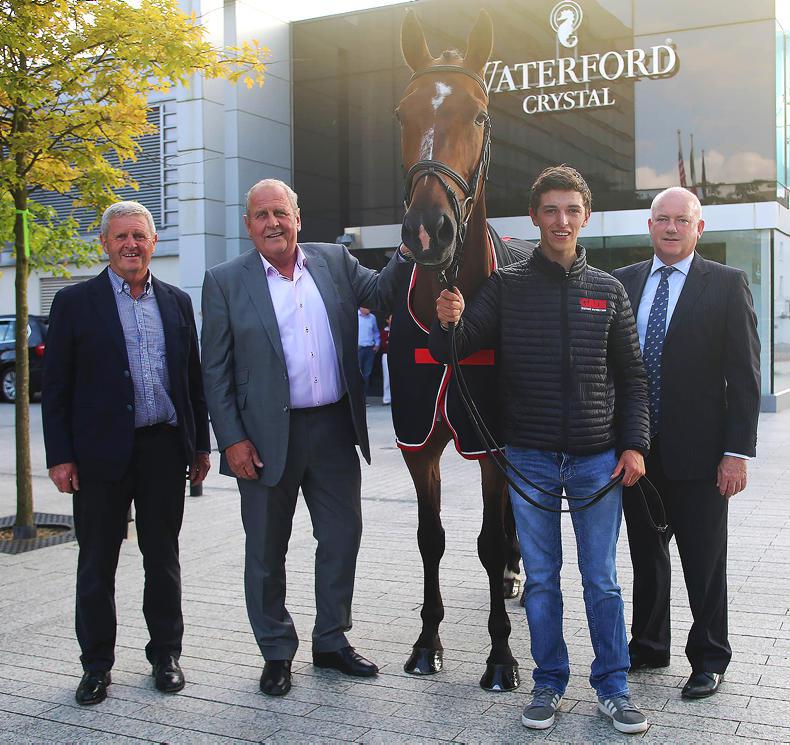