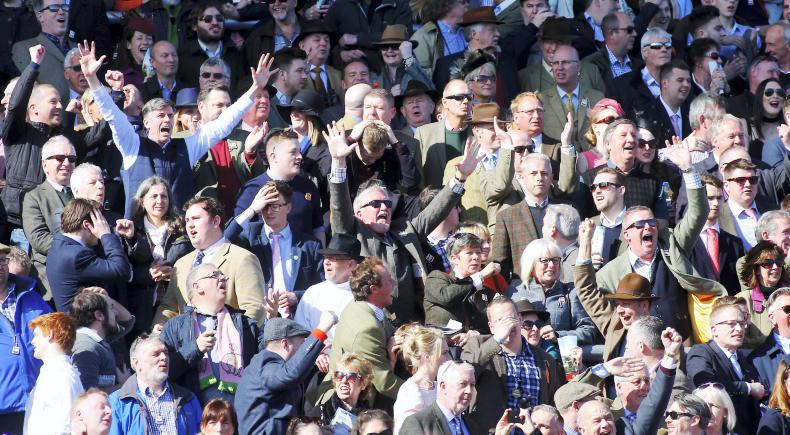 HEADLINES claim a “civil war” has broken out within the British Horseracing Authority over the revelation that chairman Steve Harman hosted Alex Frost (the chief executive of Alizeti, a consortium set up to buy a share of Fred Done’s Tote business) at the Cheltenham Festival, and that he had introduced Frost to Culture Secretary Matt Hancock there.

The reason this has caused shockwaves is that Alizeti’s bid to take a 25% share in the failing Tote comes at a time when a rival to the Tote, Britbet, is being launched, with the backing of 55 of British racecourses. Done bought the Tote in 2011, but loses his right to exclusivity this July, and it’s understandable that racing wants to make the most of the loss of pool-betting monopoly to find its own revenue stream.