"If agricultural shows and the like were to be cancelled again next year, wouldn’t Tatts be an ideal venue for a week of in-hand and ridden show horse championships" 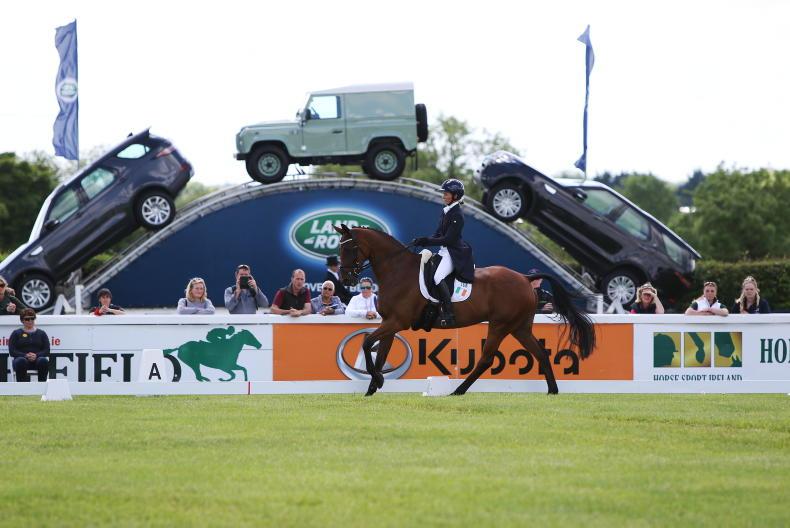 THE unsurprising cancellation of the 2020 Tattersalls International Horse Trials was announced in late March but worse news was to come in August.

A press release was issued by the bloodstock sales company which stated: “It is with great regret that Tattersalls have announced that they are to withdraw from hosting and sponsoring the Tattersalls International Horse Trials. First established by the late George Mernagh in 2006, the annual event had become a popular feature in the international horse trials calendar.” 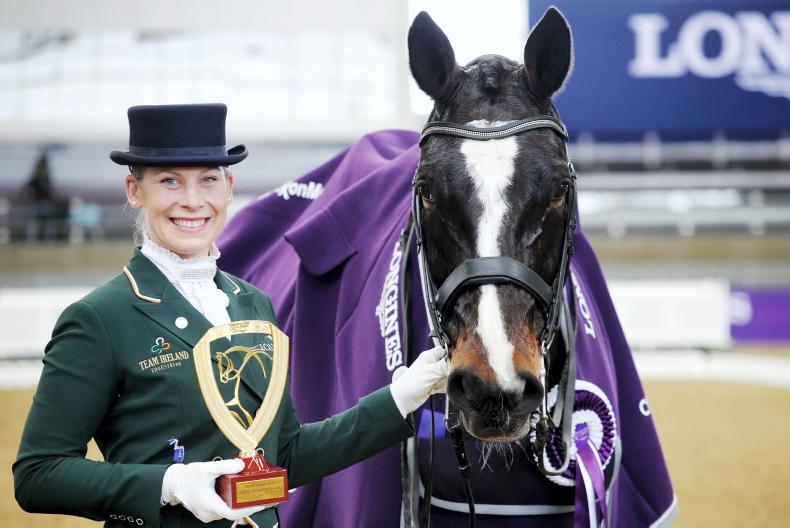 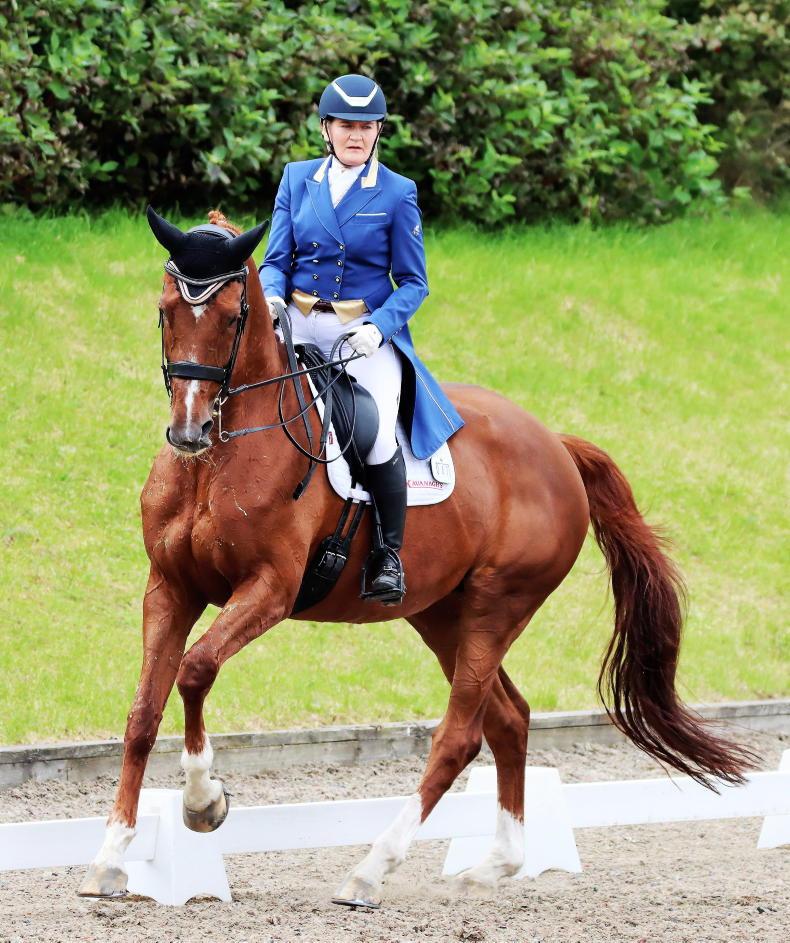 REVIEWS 2020: A difficult year for regional committees
Margie McLoone talks to each region of Dressage Ireland about how their year went 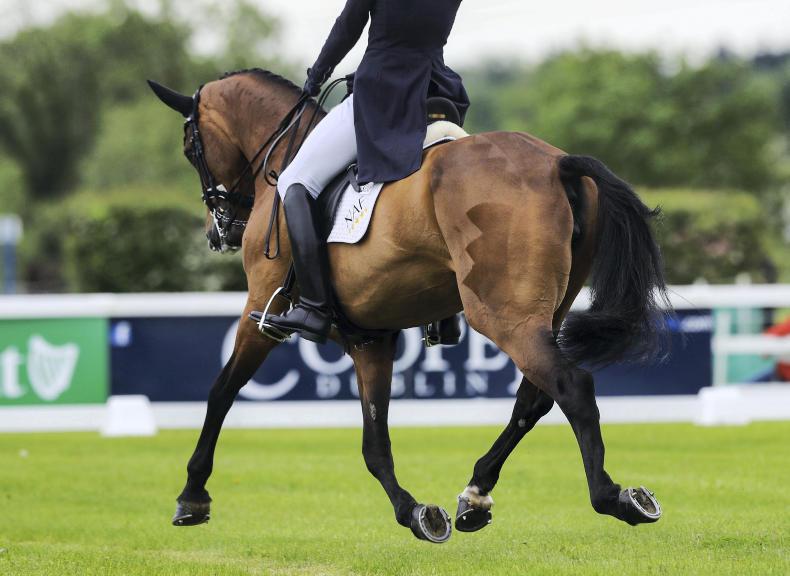 LETTER TO THE EDITOR: 'Tatts was a true showcase for the country'
Johanna Teague puts pen to paper following the loss of Tattersalls International Horse Trials from the eventing calendar 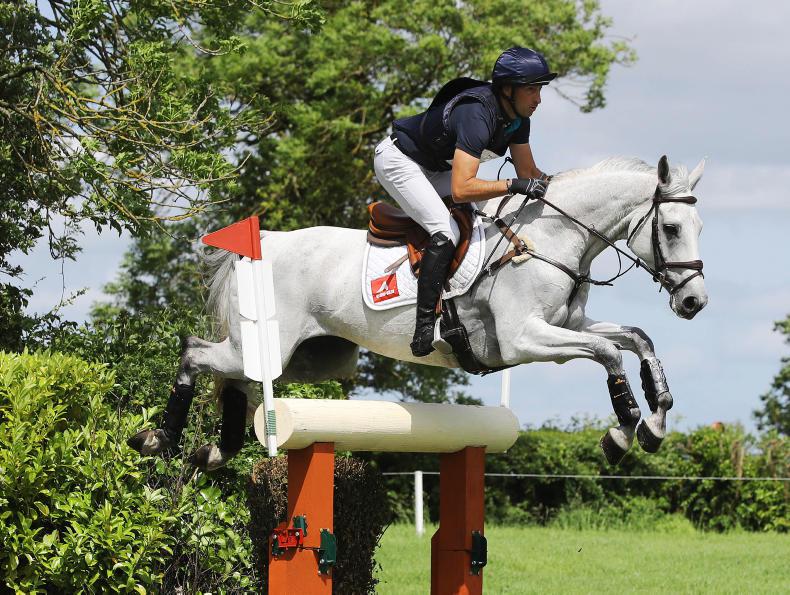 NEWS: Financial challenges signals end of Tattersalls
'The commercial realities of staging such an event have proved insurmountable'