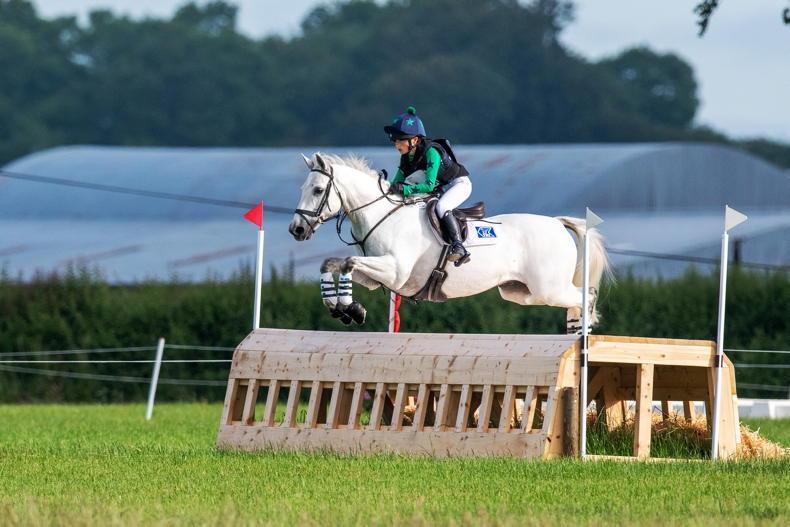 THE tragic death of 15-year-old Tiggy Hancock following a fall at pony team training in June rocked not only the eventing community but the horse world in general, in Ireland and further afield.

Tiggy had featured in these pages through her performances in showing, schools show jumping and Irish Pony Club activities before she began competing with EI. Some of the highlights of her career were her British Show Pony Society Gold Cup wins and her team bronze at the 2019 European pony championships in Poland.

Once she turned 14 at the end of January 2020, Tiggy was keen to compete against adults and did so seven months later at the Kilguilkey House International where she rode three ponies, winning the CCI1*-Intro on Monarch Of Glen.

This year, she was sixth on Monarch Of The Glen and fourth on Coppenagh Spring Sparrow in the CCI2*-S at Millstreet, and the Duggan family were among the many individuals and organisations who paid tribute to the young rider following her death.

Tiggy’s favourite colour of yellow has been worn in various forms and in various disciplines by riders young and old since June with jockeys on the flat and over jumps following suit. Tiggy’s Trust, a foundation set up in her memory to assist young riders in matters regarding mental health and to provide training and education for those who do not have the resources themselves, was officially launched at a December race meeting in Cheltenham. 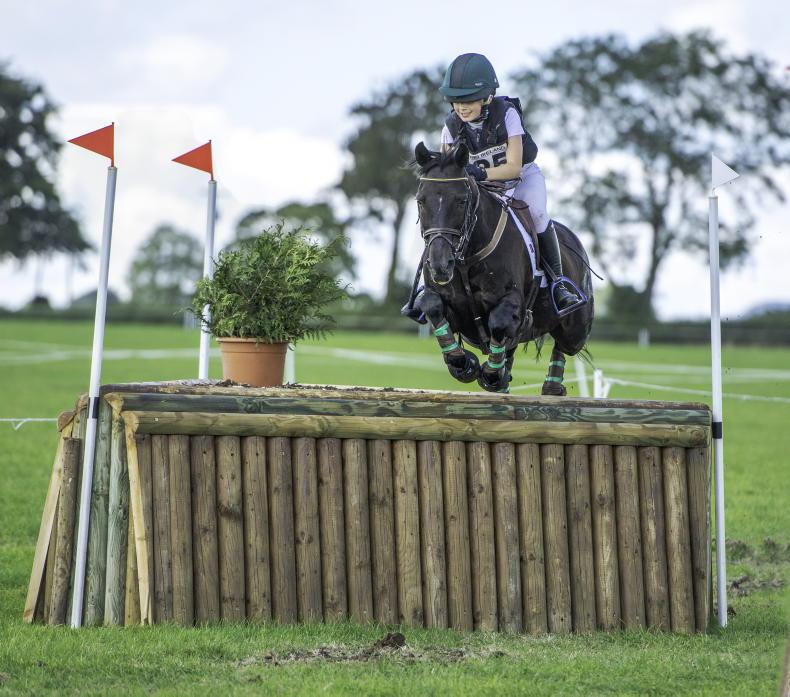 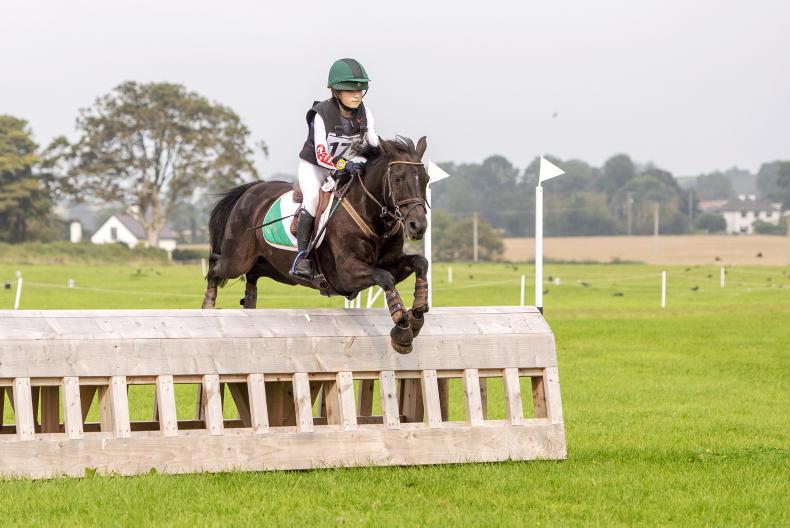 KILGUILKEY INTERNATIONAL: Hancock proves her mettle to win
Tiggy Hancock (14) stepped up to win the CCI1*-Intro at Kilguilkey International on Monarch Of The Glen 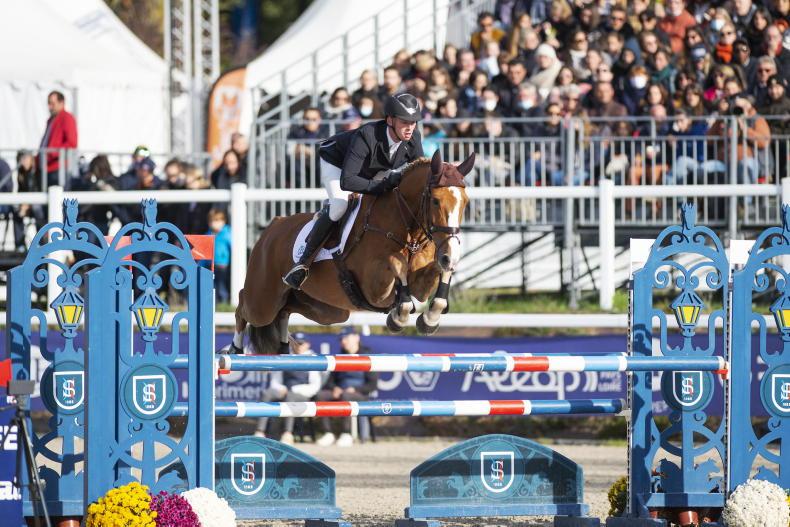 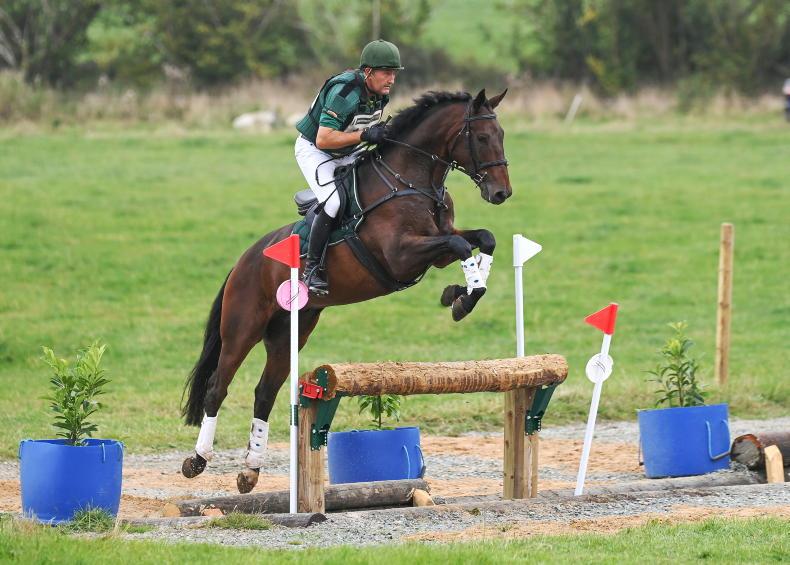