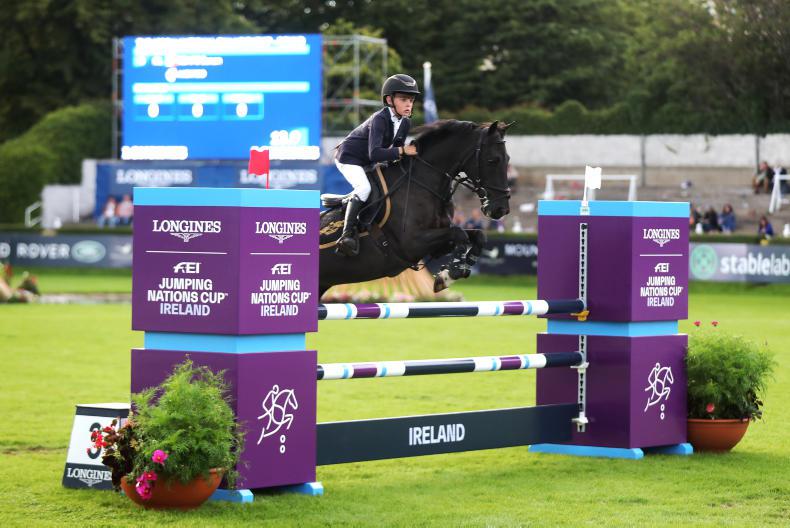 Senan Reape on his way to winning the 128cm championship at the RDS with Mikey Bo. Photo Laurence Dunne/ jumpinaction.net 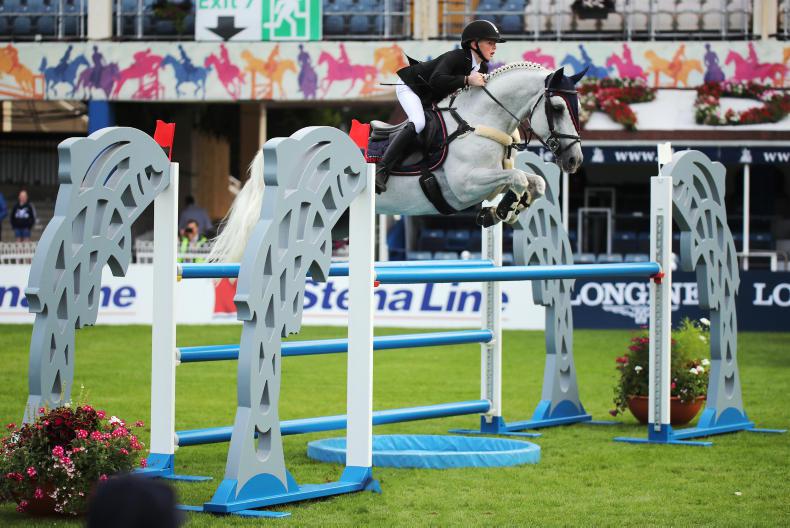 IT was another competitive year for pony riders on the national circuit, with riders battling it out for a range of titles. The season started early with the Plusvital/Holmestead Pony Spring Tour 2018 and the chase for a coveted title continued to the RDS, then to the SJI National Championships and it finished with the Premier Series in Ard Chuain.

At Dublin Horse Show, it was Alice Power and Bear Me in Mind who took the 138cm championship. Max Foley and Pumkins Pondi were crowned the 148cm champions and Senna Reape took the 128cm title with Mikey Bo. In Simmonscourt, Robyn Moran and Colesgrove Cavalier claimed the 148cm six and seven-year-old championship. 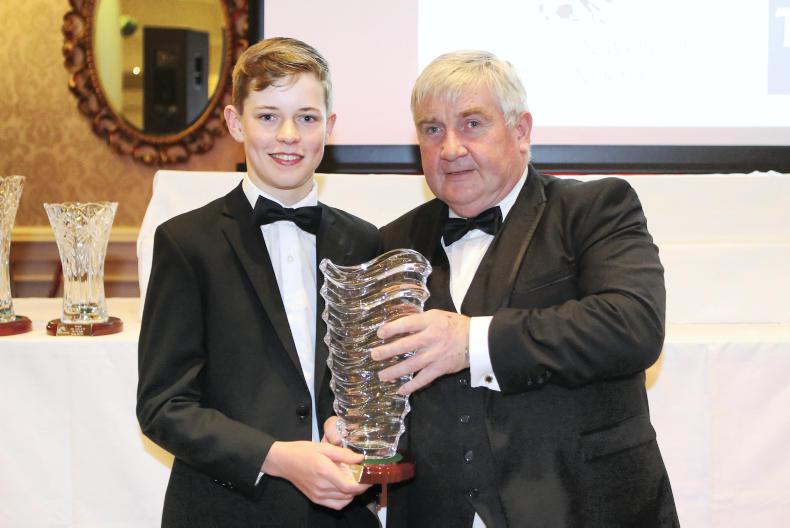 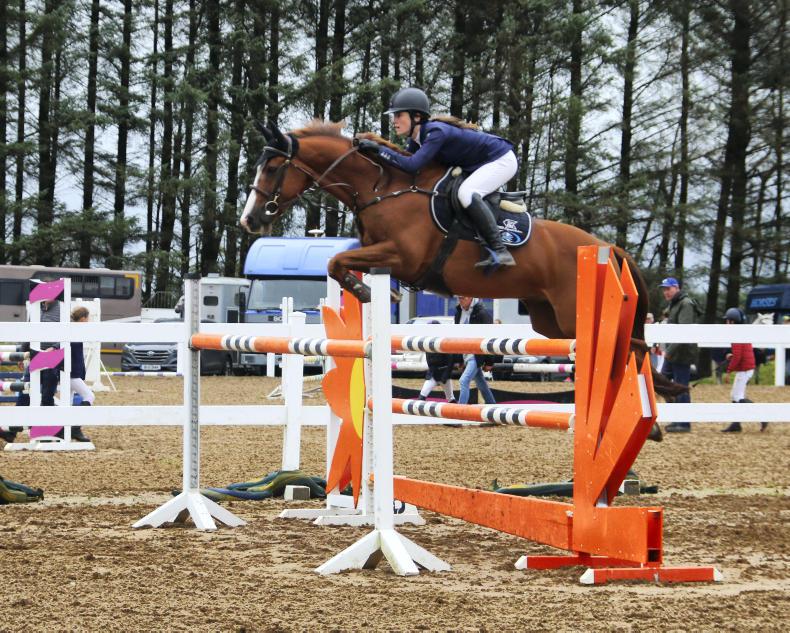 AROUND THE COUNTRY: Pony finals come down to the wire
The exciting Coolmore Pony Premier finals took place at Ard Chuain Equestrian in Co Sligo 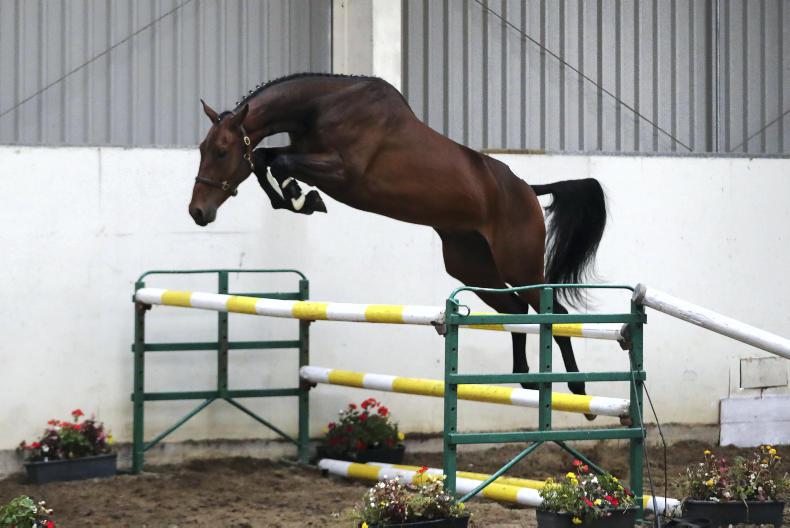 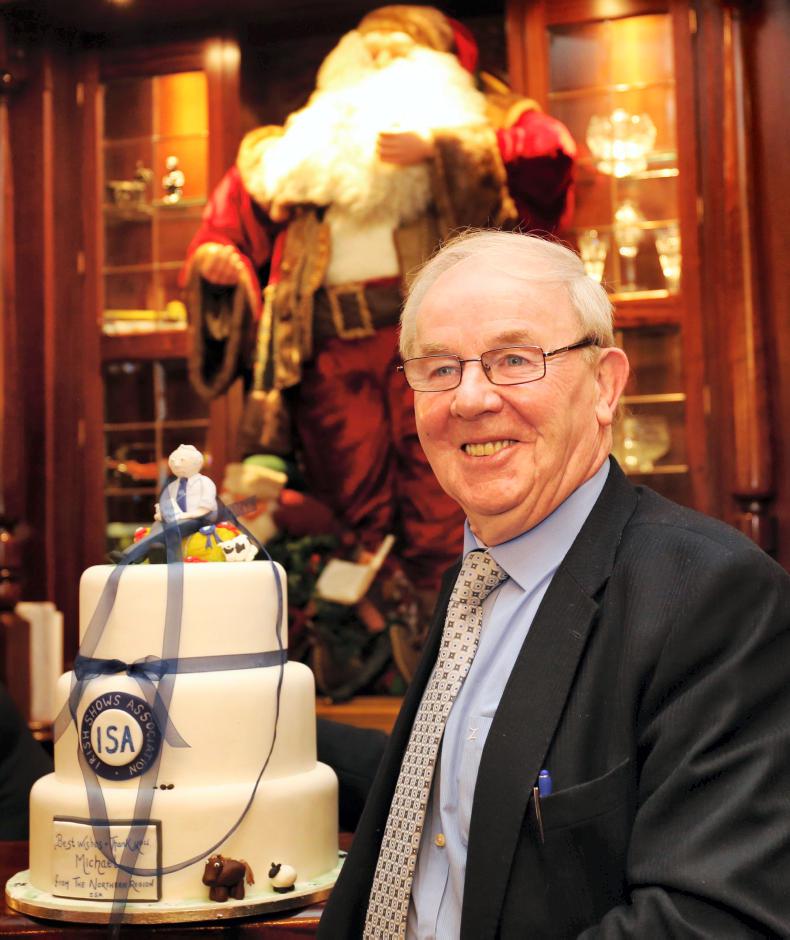