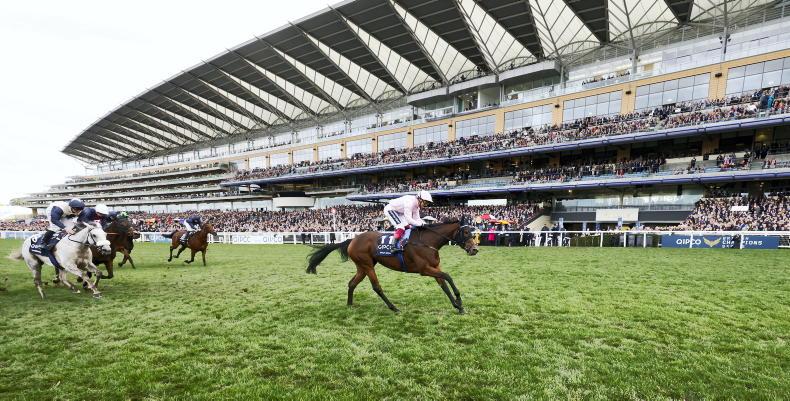 ASCOT Racecourse has announced record prize money of £17million across its 25 racedays in 2023. The overall figure, which excludes the industry-owned Qipco British Champions Day, represents an annual uplift of £1.33million against 2022 figures, while prize money for Royal Ascot next year will also be a record of £9.52million – up from £8.65million this summer.

The Grade 1 Clarence House Chase and Betfair Ascot Chase will increase to £175,000 (both from £150,000), while each Saturday meeting during the jumps season will feature a handicap worth at least £100,000.

Nick Smith, director of racing and public affairs at Ascot Racecourse, said: “We are delighted to have reached the £17million prize money mark for the first time."