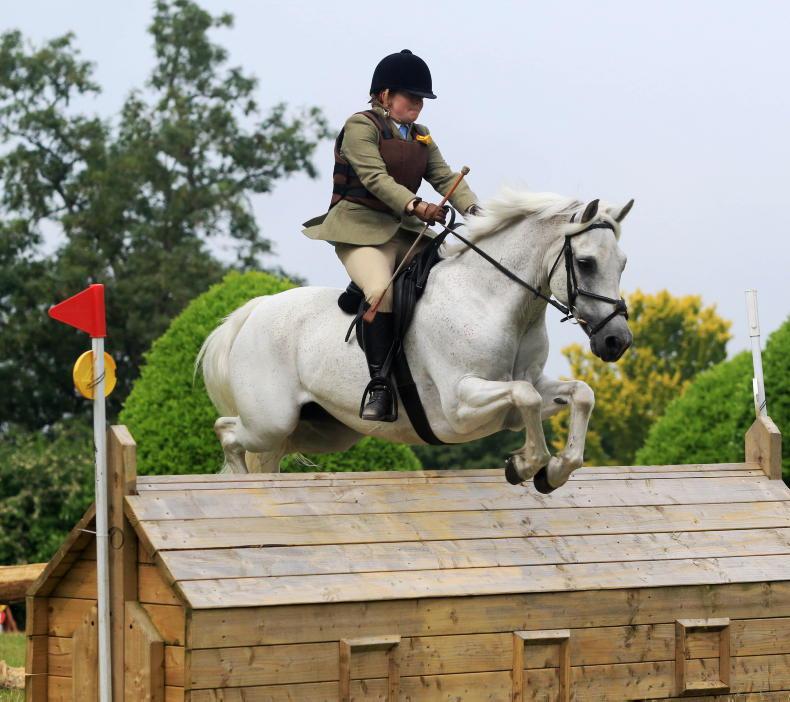 DALKEY owner Yvonne Vard turned to Alicia Devlin Byrne when it came to securing a rider for her Blackwoodland Breeze in Connemara performance classes and, on Thursday at Tullylish, the combination proved unbeatable in the eight to 15-year-old RDS qualifier.

The Glencarrig Prince gelding was campaigned under Eventing Ireland rules last year by Vard’s daughter Alisha and this season by Leila Baker who partnered him to victory in an EI100 at Frankfort Stud in April. The grey was previously evented up to the same level in Britain by Honor Redhouse.