Title: Ralph Beckett - 'That draws a line under the whole episode.' 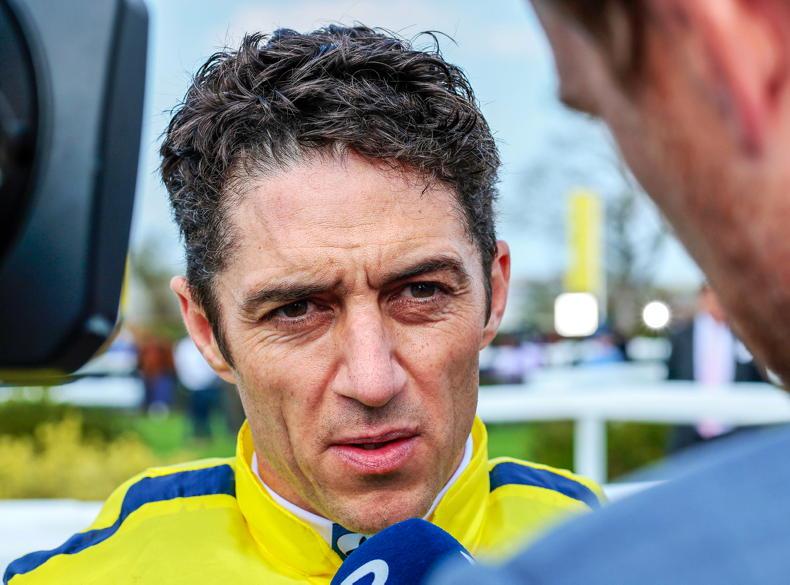 CHRISTOPHE Soumillon “has kept his word” by reimbursing connections of Captain Wierzba, the colt who lost all chance at Saint-Cloud due to Soumillon's interference on fellow jockey Rossa Ryan. .

The incident, which took place in the Prix Thomas Bryon Jockey Club de Turquie on September 30th, sparked widespread condemnation of the Belgian-born rider, who received a two-month ban for his actions.

The spill, which took place five furlongs from the finish of the one-mile Group 3 contest, saw Irishman Ryan take a nasty-looking fall which he managed to walk away from unscathed.

Soumillon finished second on the subsequently disqualified Syros, but was contrite afterwards and pledged to refund Captain Wierzba’s owners, Valmont.

On Thursday, Ralph Beckett, who trains the Night Of Thunder juvenile, announced on Twitter that Soumillon had made good on his promise.

He tweeted: “Received today from C Soumillon, to cover Captain Wierzba’s expenses for trip to Saint-Cloud.”

When questioned about the refund, he said: “I don’t really want to comment, other than to say by sending his money to cover Captain Weirzba’s expenses to Saint-Cloud, Christophe kept his word and, as far as I am concerned, that draws a line under the whole episode.”

The Kimpton hander, whose string has been in fine form of late, saddles leading Qipco British Champions Sprint Stakes hope Kinross at Ascot on Saturday.