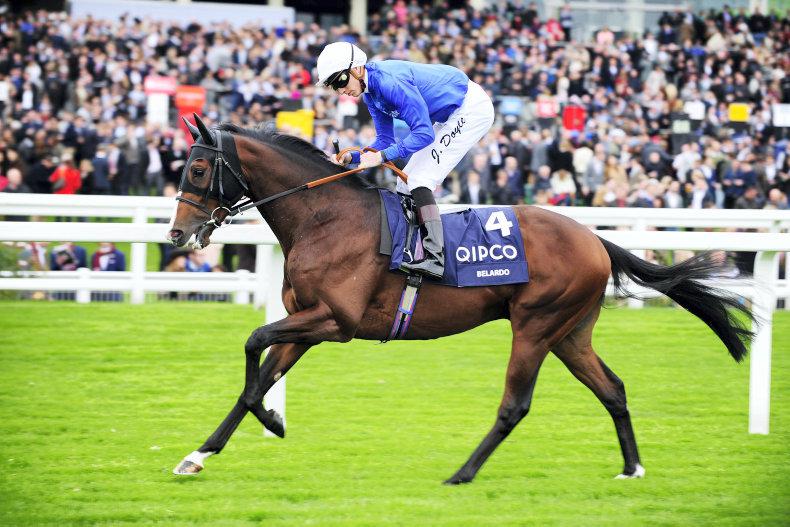 THE British flat season moves up a gear this afternoon as Doncaster hold their opening meeting of the year. The Lincoln meeting, once the curtain-raiser for the UK season, has attracted a plethora of top-class horses but none catch the eye as much as Belardo in the Listed Doncaster Mile.

A Group 1-winning juvenile when comfortably taking the Dewhurst on soft ground, his best performance as a three-year-old was undoubtedly his last when he ran Solow to three-parts of a length in Ascot’s Queen Elizabeth II Stakes on good to soft ground. The son of Lope De Vega will absolutely relish today’s soft conditions and indeed the drop down to listed class. Early shows of evens or better about his chances smack of an April Fool’s day hangover especially in light of the form of the Varian stable who have clocked up three winners (including a Meydan Group 1) and two placings from their last six runners, so Belardo is a very confident selection to take this before going on to bigger and better things this season.