Title: RACE BEHIND THE SCENES: Let's bring racing's message to a wider audience 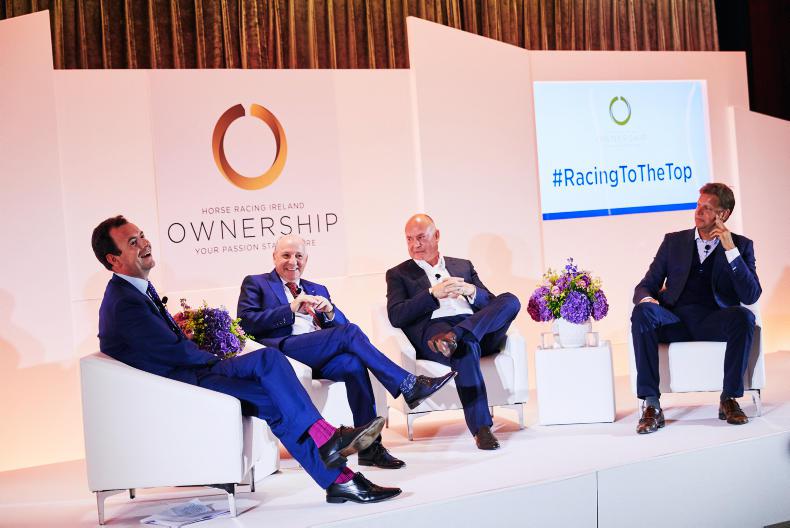 THE excitement of Longines Irish Champions Weekend will only just be winding down when the week-long Race Behind The Scenes initiative kicks off.

Starting on Monday, a series of 11 webinars has been organised with the aim of promoting all aspects of the Irish racing and breeding world.

A long list of well-known industry personalities, and plenty of new faces, are participating, and you can join in all of these online discussions at no charge.

According to Amber Byrne, Horse Racing Ireland’s owner development manager, it is in the interests of everyone involved in Irish racing and breeding to support the initiative.

“Race Behind The Scenes is not just about racehorse ownership,” Amber explained. “It is about showing the shop window, pushing the industry as a whole. My hope is that everyone in racing and bloodstock can get behind it and help push the sport into the wider community. We want to get to people who have not looked seriously at racing before. If we want racing to grow we have get more people involved in it and intrigued by it.”

“They start off by having an interest in racing,” she says. “For example, our most recent owner survey showed that 48% had been taken racing as a child. So, when we set up the open days it was with that evolution in mind.”

For that reason, Race Behind The Scenes aims to showcase all parts of the thoroughbred world, from the breeder to the winning post, and everything in between, including all the supporting businesses and administration.

The idea for Race Behind The Scenes was born out of last year’s open weekend for racehorse trainers. The open days were very popular but, for obvious reasons, could not be replicated this year and so it was decided to do something online.

“It was always in our minds to expand the open weekend into a wider promotion of racing anyway, and actually moving it online has made that easier,” said Amber. “A lot of people don’t have time to visit trainers’ yards and so we have filmed 24 different yards for them, which they can ‘virtually visit’ any time they wish.”

The offer to have a two-minute video of their stables made by HRI’s ownership department was offered to all trainers and, surprisingly, just two dozen took up the option. The videos have been well-received and already some trainers are reporting strong enquiries for horses on the back of them.

How you can help

• Tell your contacts about Race Behind The Scenes, using messaging apps and social media platforms. 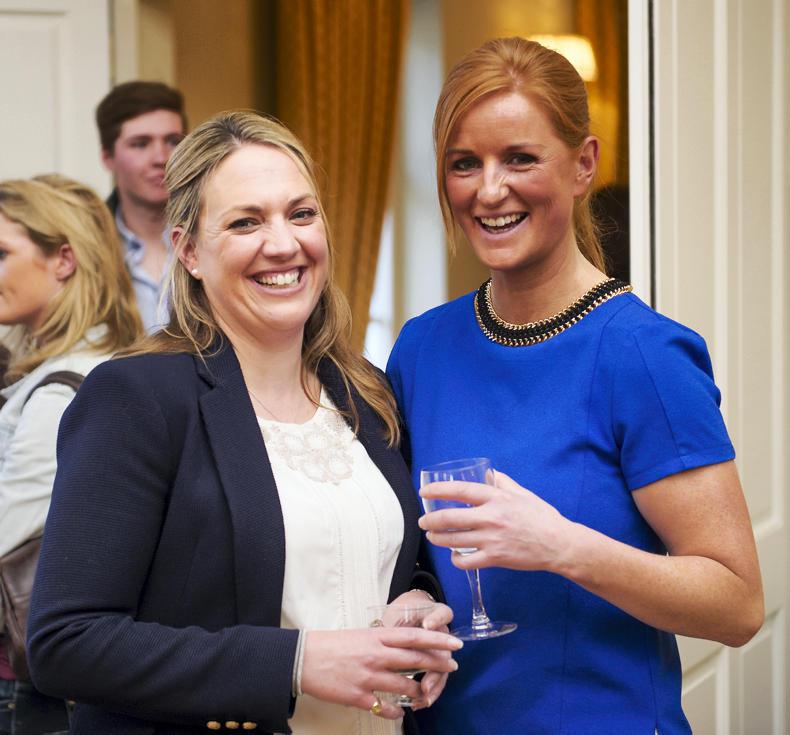 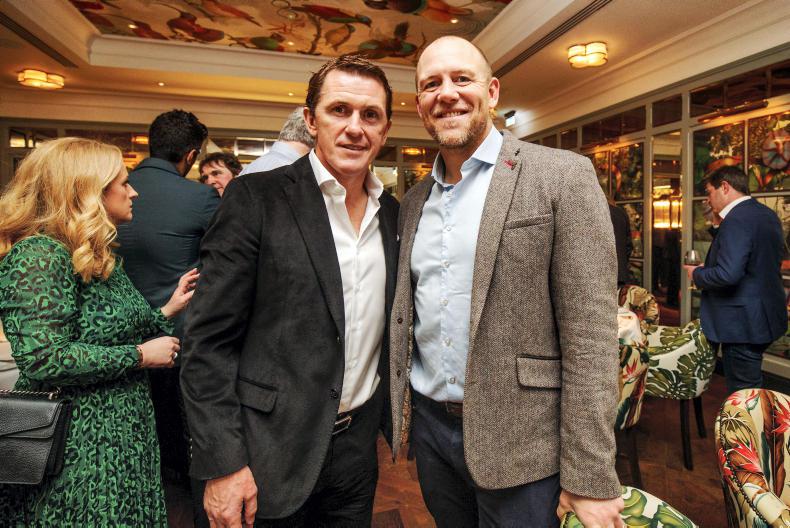 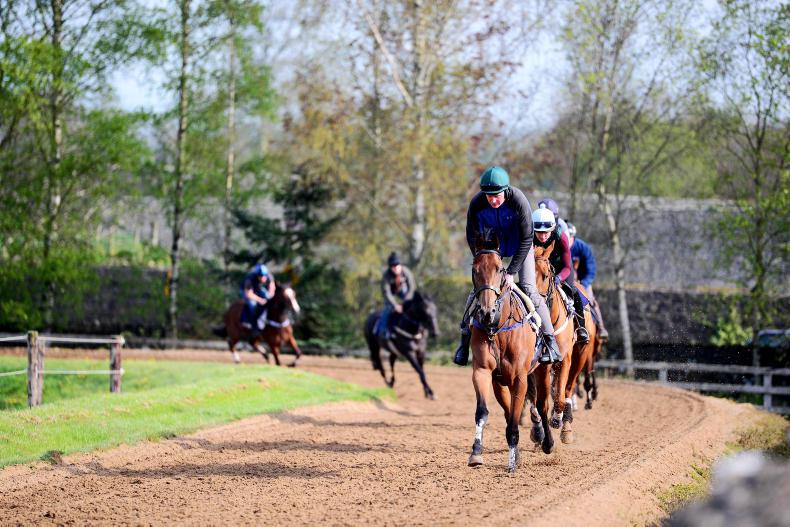 Irish Field Contributor
RACE BEHIND THE SCENES: Full schedule of webinars
Check out the full list of speakers and topics at the 11 webinars scheduled for next week 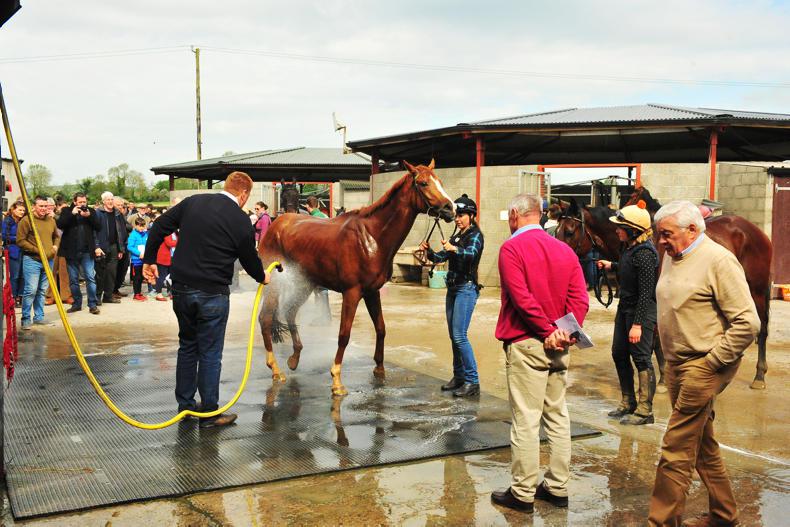 Irish Field Contributor
RACE BEHIND THE SCENES: Who are the participating trainers?
Contact details for all the trainers who expressed an interest in being involved in Race Behind The Scenes