Title: Quigley and Talbot in top four at Oliva

Wexford-born Dave Quigley finished just outside the top three in the 1.45m speed class at the two-star show in Oliva, Spain last Saturday. 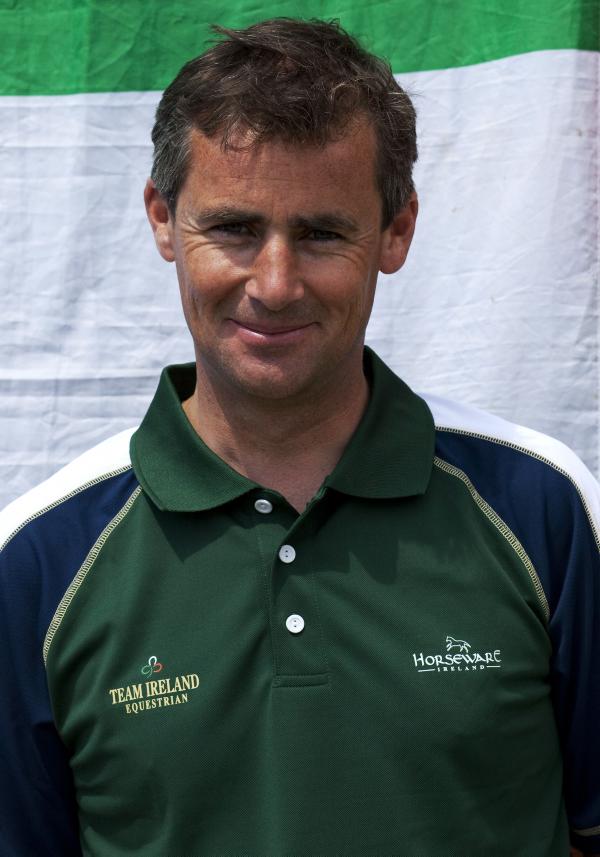 The previous day, Niall Talbot and Wido had recorded a second place in a 54-horse field in the 1.40m two-phase class at the Spanish show. The Kildare rider finished clear in 51.29 behind the Mexican rider Santiago Lambre and Cargo De L’Obstination who came home in 48.89. Talbot and Wido also finished ninth in the 1.40m two-phase class on the Sunday.