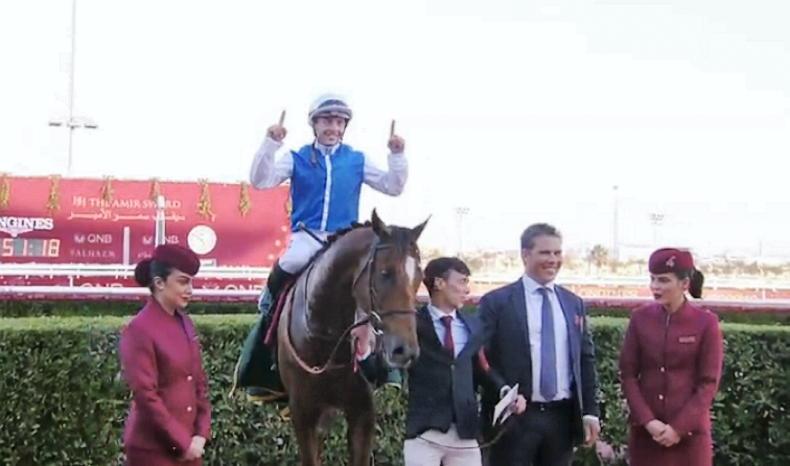 Pao Alto in the winner's enclosure in Qatar yesterday 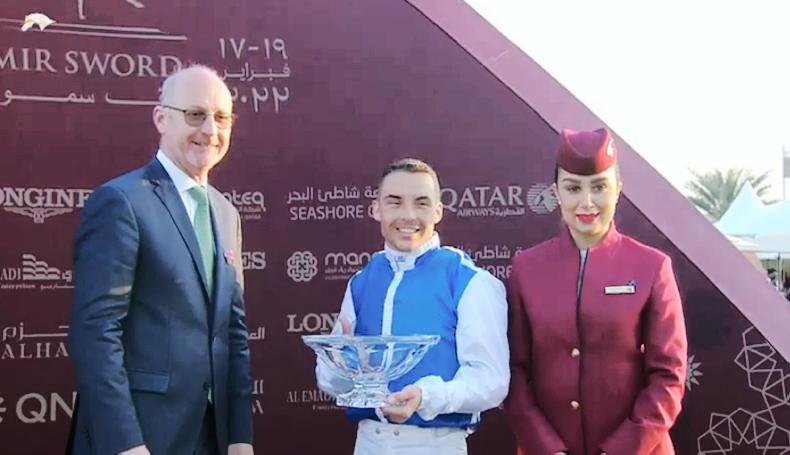 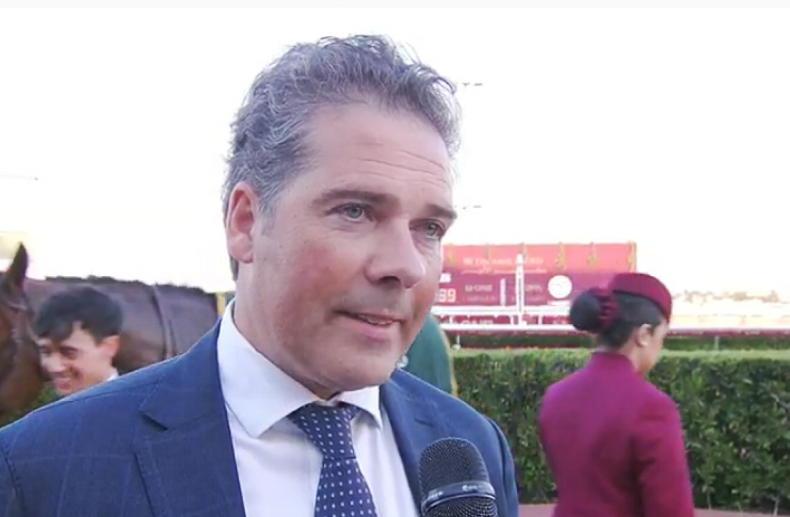 ADO McGuinness and Ronan Whelan went close to winning the Irish Thoroughbred Marketing Cup in Qatar for the second year in a row yesterday [Friday] when Pretreville finished second in the local Group 2 over a mile.

Owned by Shamrock Thoroughbreds, Pretreville defeated Group 1 winner Thunder Moon when he won a minor race in Dundalk last month. Yesterday he took up the running on the turn for home in Doha but was no match for the French-trained Pao Alto who swept past in the closing stages to win by almost two lengths.

The Joseph O’Brien-trained San Andreas, who finished fourth in the Dundalk race, ran on late to be third here under Dylan Browne McMonagle.

A year ago McGuinness and Whelan won the Qatar race – which has over €100,000 in first-place prize money – with Bowerman. Pretreville earned close to €40,000 by finishing second and San Andreas collected close to €20,000 for connections. 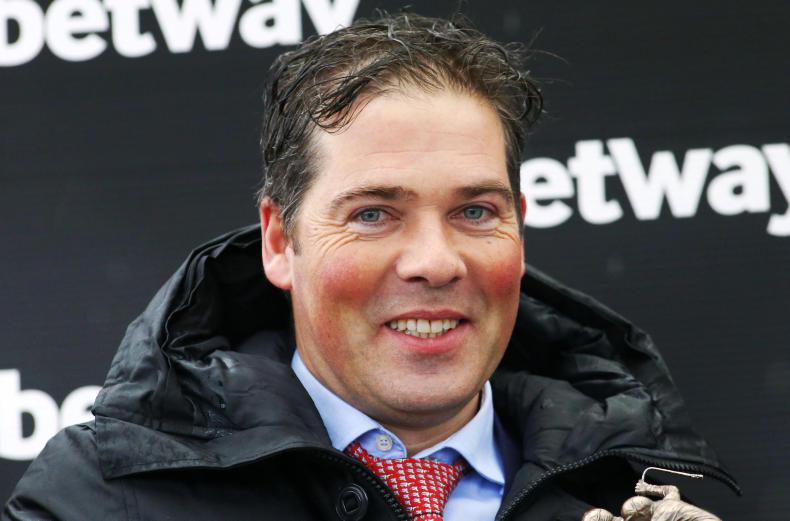 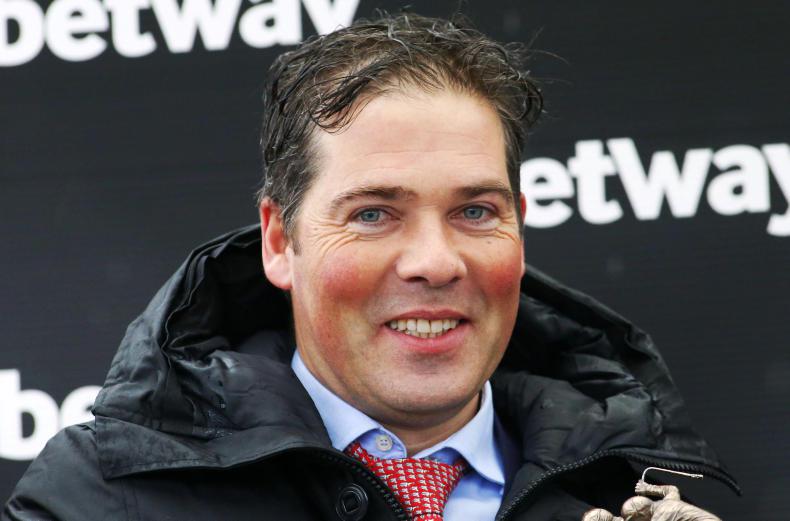 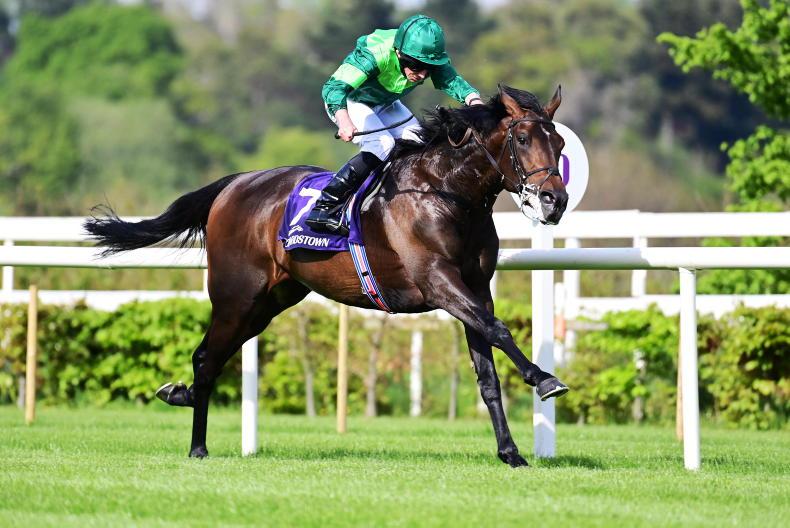 Ryan McElligott
LEOPARDSTOWN SUNDAY: Stone Age strong Derby contender
Stone age bossed this race from the front for Ryan Moore and he maintained an impressive and unyielding gallop for the duration of the straight 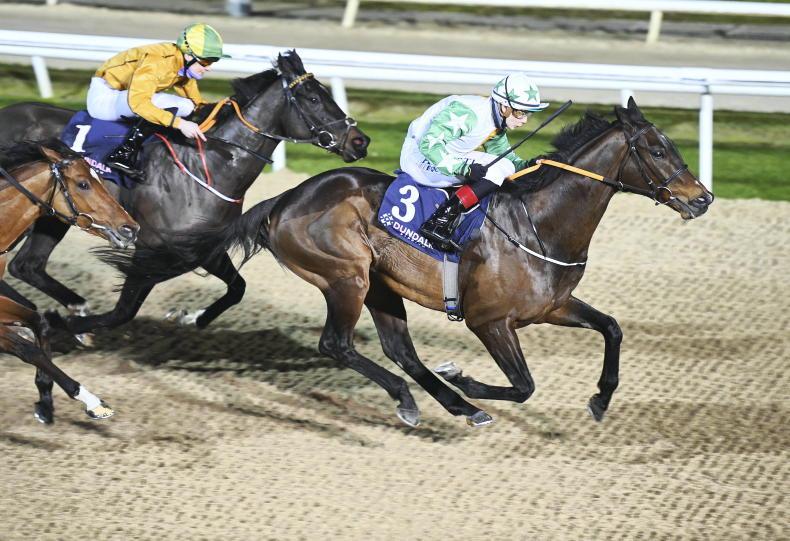 Ryan McElligott
DUNDALK FRIDAY: Pretreville runs to strong French form
The second longest priced runner in the race, Pretreville could be yet another talented sort to resurrect himself for a switch to the McGuinness yard