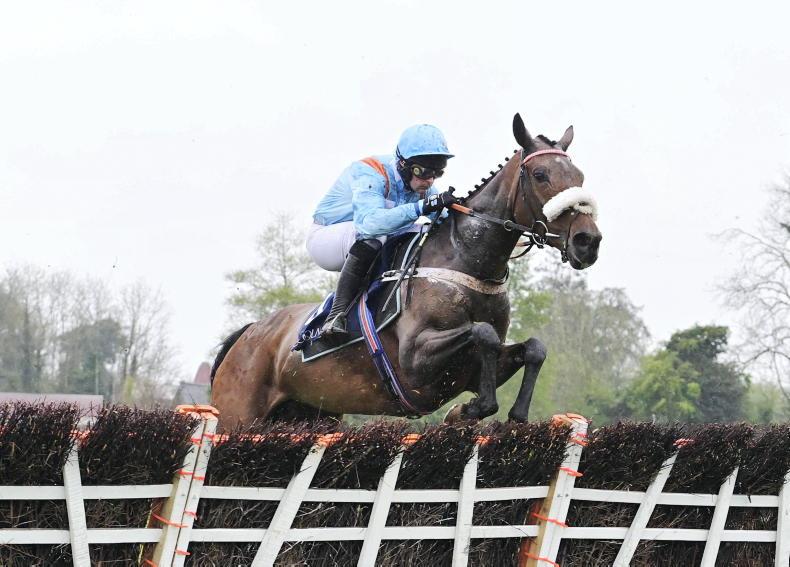 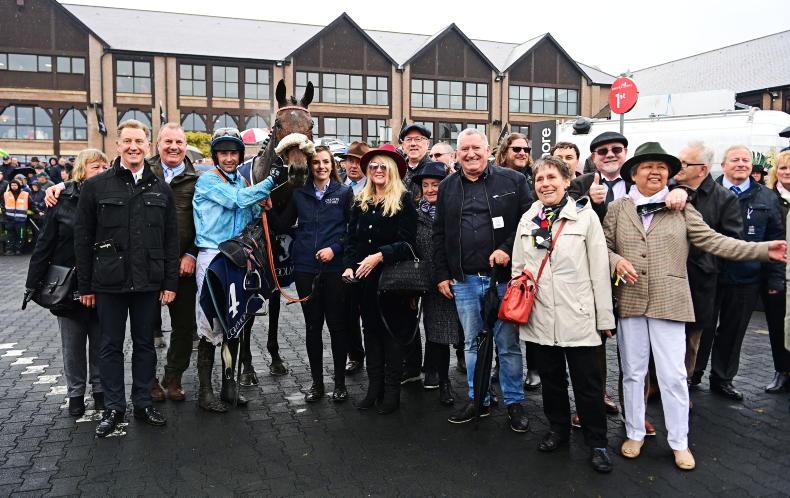 AS expected, the penultimate top-level event of the season went to Nicky Henderson but it was Marie’s Rock and not her odds-on stablemate Epatante who carried the day.

The Middleham Park Racing-owned winner emerged from the shadows to land this year’s Mares’ Hurdle at Cheltenham. That effort alone marked her out as one of the strongest contenders in the line-up but such was Epatante’s form in top-class open company that Marie’s Rock went off at 10/1 under Nico de Boinville.

There was a time though when it looked as though this prize could be staying at home as last year’s winner Stormy Ireland, on her final start, made a bold bid from the front. It looked as though she might have stolen a march on her rivals turning for home where she held a decent lead over the two British raiders.

To their credit both Marie’s Rock and Epatante dug in splendidly under pressure to close in as the last flight loomed. Stormy Ireland was especially game but on the run-in, she simply could not withstand Marie’s Rock who got home by a length and a quarter with Epatante a further half-length back in third.

“This mare has plenty of pace and she stays well and when you have both of those qualities you are usually in good shape,” remarked Henderson.

“The race was run at a strong gallop and it was a stamina test which really suited Marie’s Rock as stamina is her forte. I thought two years ago she was a very good mare but then she went missing last season. She is back now and she will stay in training again next season.

“Epatante has had a wonderful season and she’s won three Grade 1s and she’s run another very good race there.”

The winning jockey added: “She is such a tough mare. The boss has done a great job getting her back as it all went to pieces with her last season. It’s so hard to come over here and win so it’s great she’s done it and for her owners who are such a great syndicate. I thought when Danny (Mullins, on Stormy Ireland) kicked after two out he might have stolen it.

“In fairness she stuck her head down and galloped all the way to the line and even though I dropped my whip it didn’t matter.”