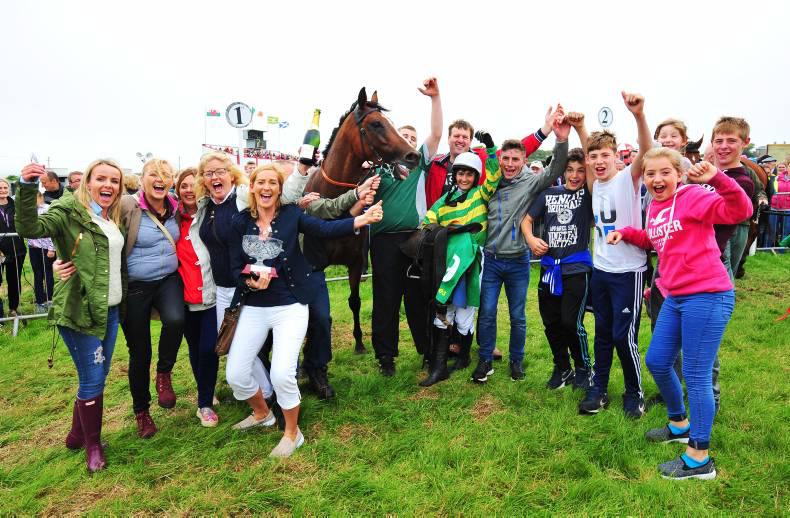 Man Of Steel and Danny Sheehy with connections after winning the Guinness Golden Mile Photo: healyracing.ie 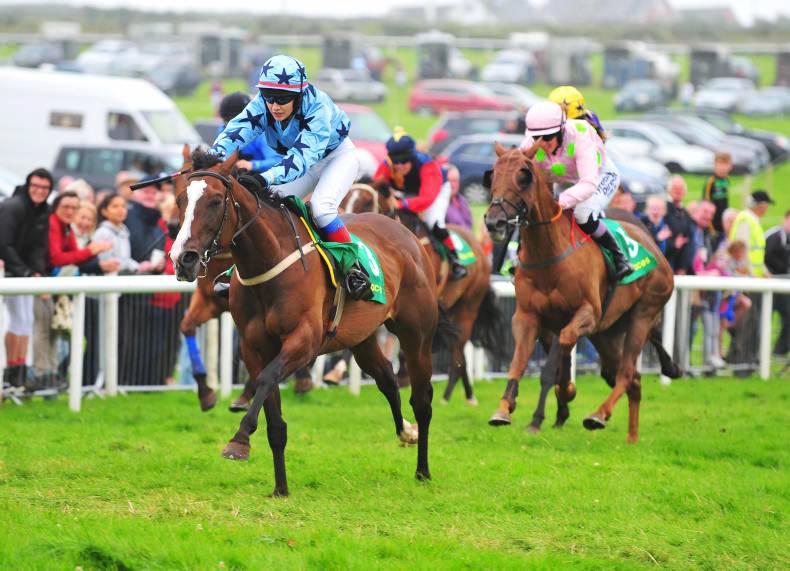 THE feature event of the second day of Dingle stayed in Kerry as Man Of Steel took the Guinness Golden Mile for Batsy Maher of Duagh, near Listowel. Danny Sheehy made all the running on Man Of Steel and, over the final couple of furlongs, it was between them and the Rossa Ryan-ridden Lets Go as they drew clear of the rest of the field.