The five-year-old is the last line of the Tammys Hill family, also on the card the half-brothers Carrig Sam and Carrig Rock were winners for Brian Lawless and Peter Croke 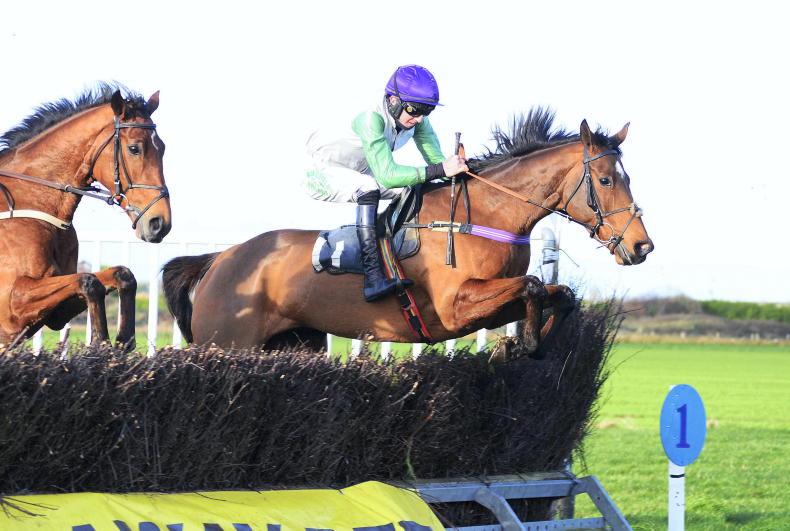 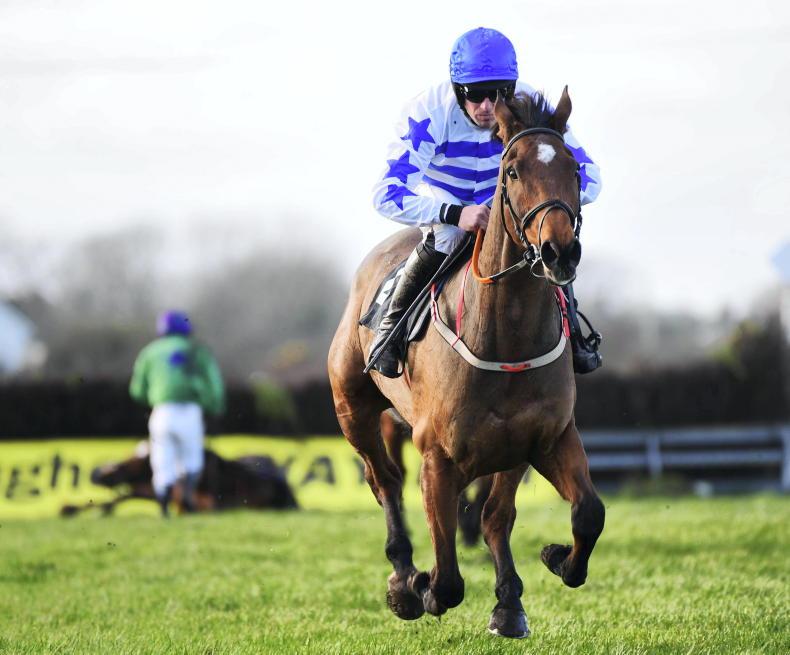 TAMMYS Hill remains the last winner at the Cheltenham Festival to have been trained in Northern Ireland, and the latest line in the family of the ill-fated 2014 Cheltenham Foxhunters hero was in the winner’s enclosure at Kirkistown, when Kates Hill opened her account in the mares’ maiden.

With the form of her three-length defeat at Curraghmore last month having received a timely boost when her conqueror, Getawayrooney, won again at Turtulla, the daughter of Jeremy was the clear form pick for the race.