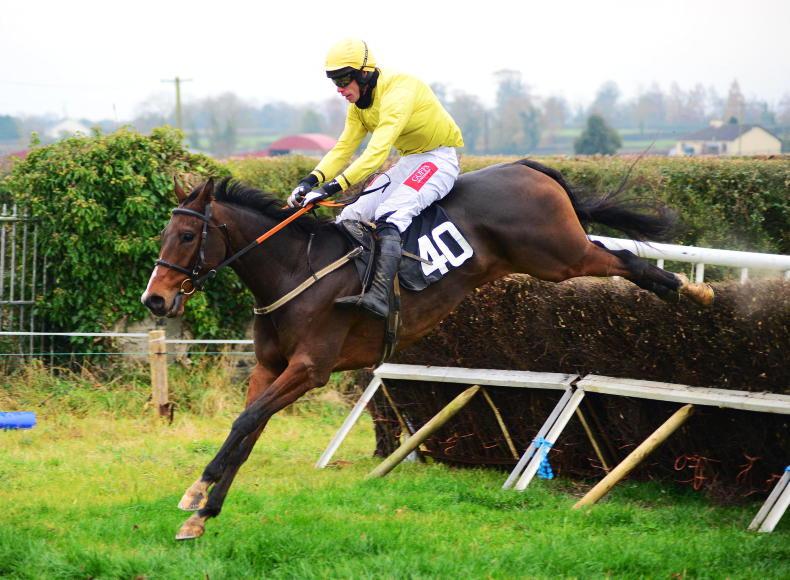 ON a bumper Lisronagh card where riders had to familiarise themselves with the all new characteristics of this extended layout, it was a typically top-class Derek O’Connor waiting ride that produced the fixture’s star performance.

The former champion took full advantage of the superior speed of Jim Key (94++) in the latter stages of what was a strongly run race, as the son of Shantou crossed the line full of running and with any amount in hand. Speed would seem to be his strong suit.