Title: PEDIGREE ANALYSIS: The Gurkha might stay the Derby distance

Runaway classic winner over a mile, The Gurkha is by Galileo and related to an Arc winner, but whether or not he stays 12 furlongs depends on if he got his dam's speed, or the family's stamina 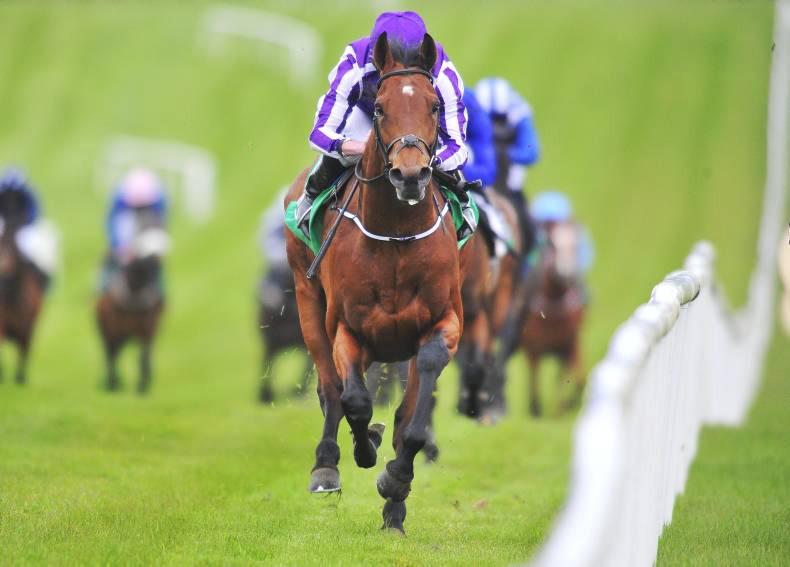 The Gurkha is related to an Arc winner but not guaranteed to stay 12 furlongs (photo: Healy Racing)

The Gurkha made his debut over a mile on ground described as soft-to-heavy at Leopardstown in early April, finishing a six and a quarter length third behind Claudio Monteverdi. Similar underfoot conditions prevailed when he reappeared at Navan 11 days later, but this time he stormed home by nine lengths.