By the sire of Canford Cliffs and from the immediate family of three Group 1 stars, one of whom achieved that feat over 12 furlongs, Limato is bred to be a miler 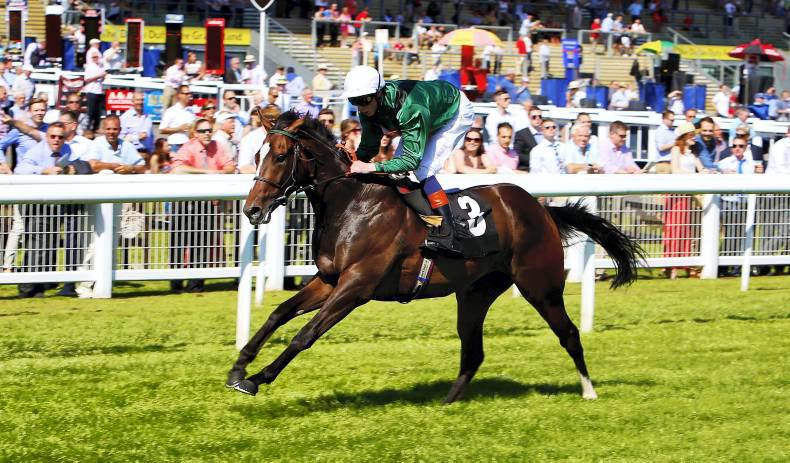 Limato (by Tagula) was an impressive Group 2 winner over seven furlongs at Doncaster on Saturday (photo: Healy Racing)

LIMATO was Timeform’s juvenile champion male of 2014, rated 121p after an unbeaten season that saw him take a pair of six furlong listed contests in the style of a potential sprint star.

He won the Group 3 Pavilion Stakes at Ascot on his reappearance in April, lost his unbeaten record when runner-up to Adaay in the Group 2 Sandy Lane Stakes at Haydock, and then confirmed his position as a leading three-year-old sprinter when chasing home Muhaarar in the inaugural Group 1 Commonwealth Cup at Royal Ascot in June. With five wins and two places from seven starts, all over six furlongs, it may have seemed that his career path was obvious, and it was no surprise to see him entered in next month’s Group 1 Qipco British Champions Sprint Stakes. 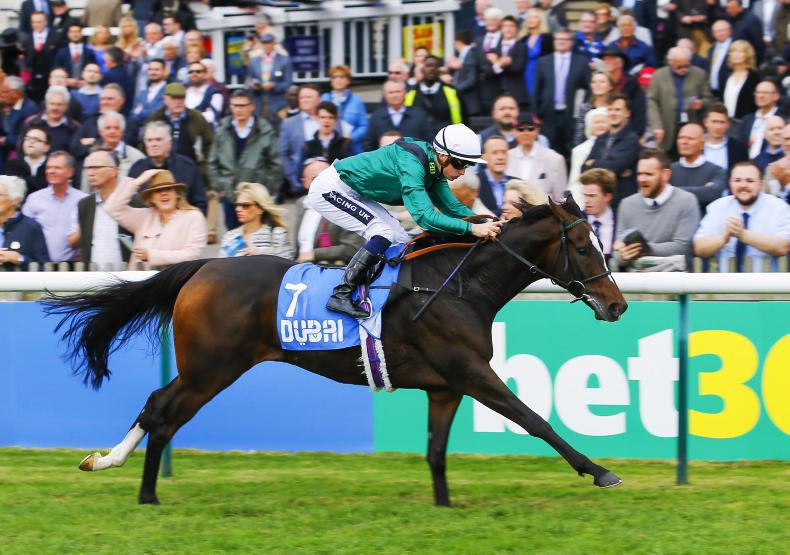 SIMON ROWLANDS: Limato still more than capable
Henry Candy's veteran remains high-class when conditions are in his favour, whereas Volkan Star could turn into a leading St Leger contender 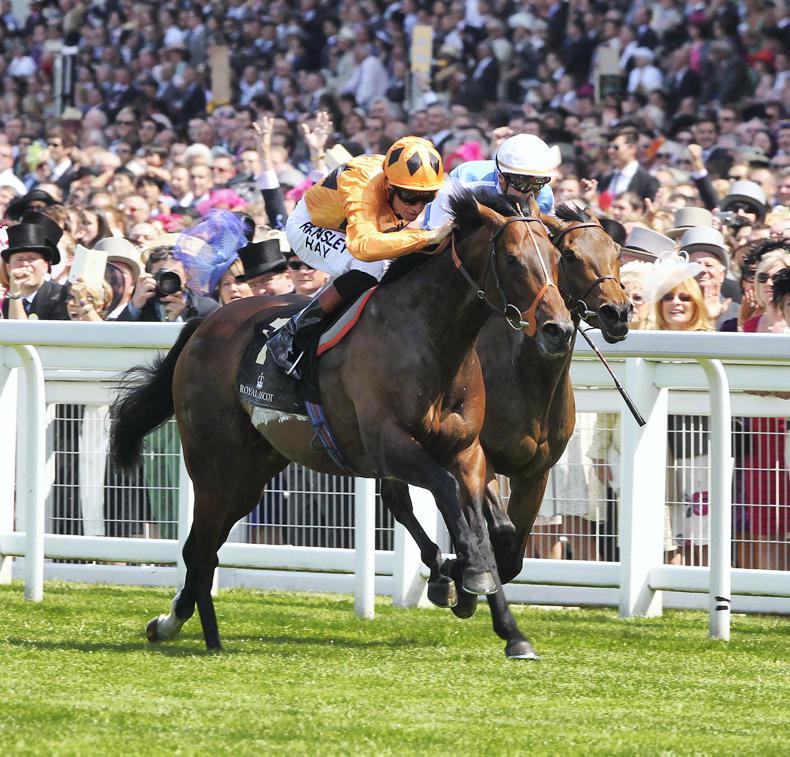 Canford Cliffs : Standing at Coolmore Stud
Sieglinde McGee looks at the promising start to his stud career made by Canford Cliffs 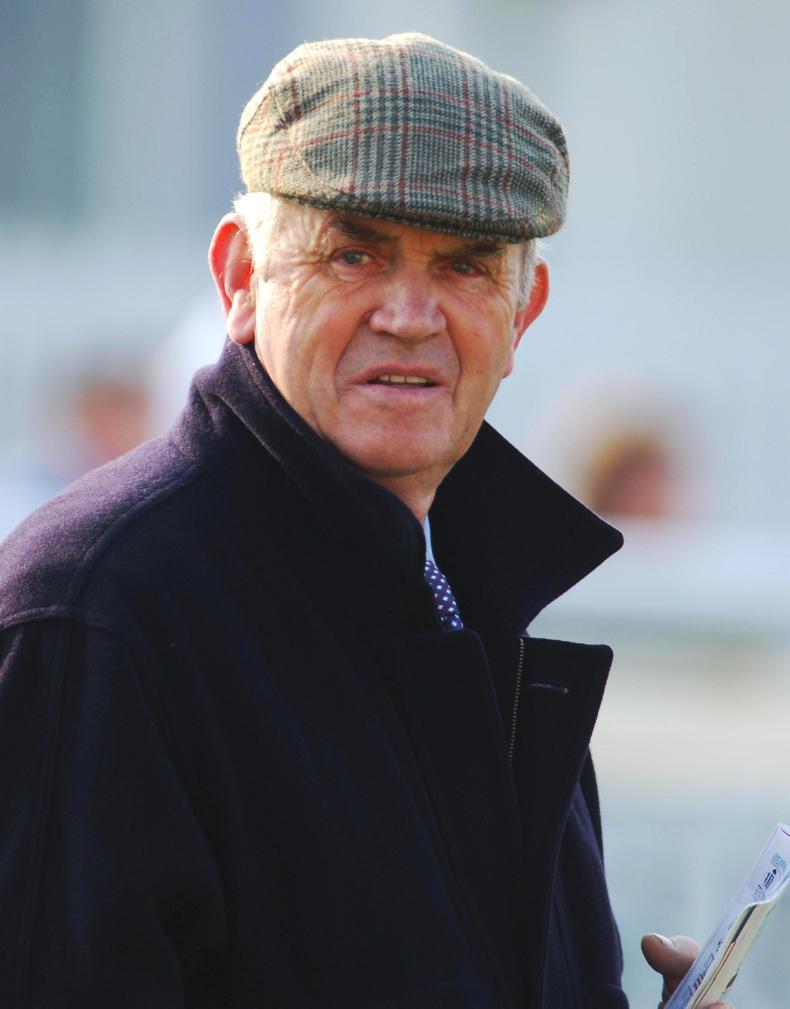 Cashman's influence key in Group 1 double
The late Liam Cashman was the key driver in the success that continues today at Rathbarry Stud, recounts Leo Powell