In a busy week for Willie Mullins, the maestro headed to the Grand Prix de Merano last weekend with Alelchi Inois 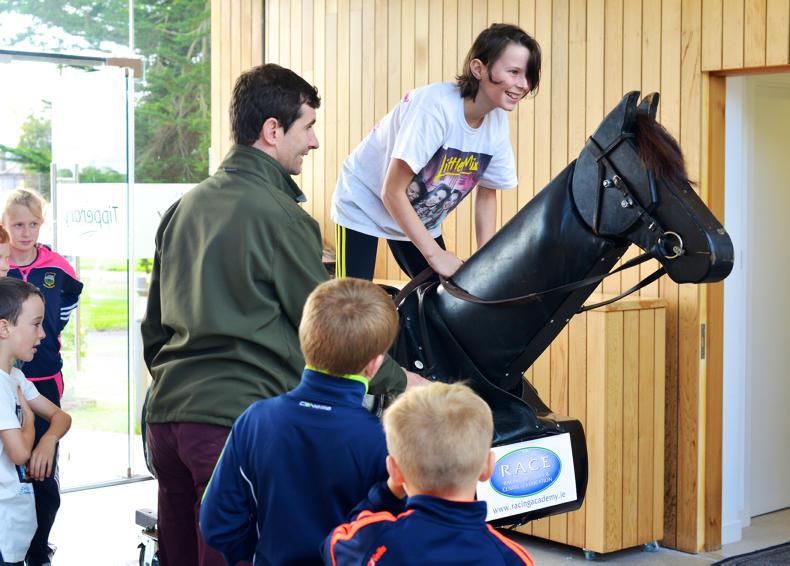 Kathleen Duddy from Cullen NS having a go at the horse simulator with P.J. McNamara at Tipperary, where A G Racing Kids’ Club day was held ahead of their Super Sunday race meeting tomorrow. A total of 270 fifth and sixth class pupils from 10 local schools took part and the idea behind the initiative is to educate school children about racing and show them what happens behind the scenes at a racecourse. It also builds relationships between the racecourses and their local community, encouraging 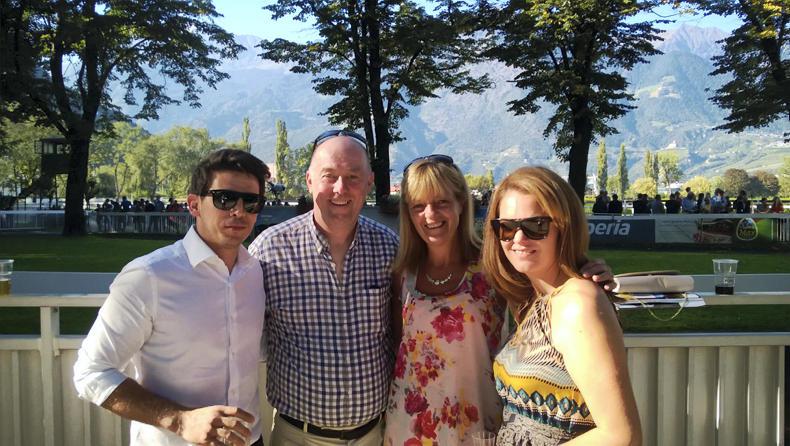 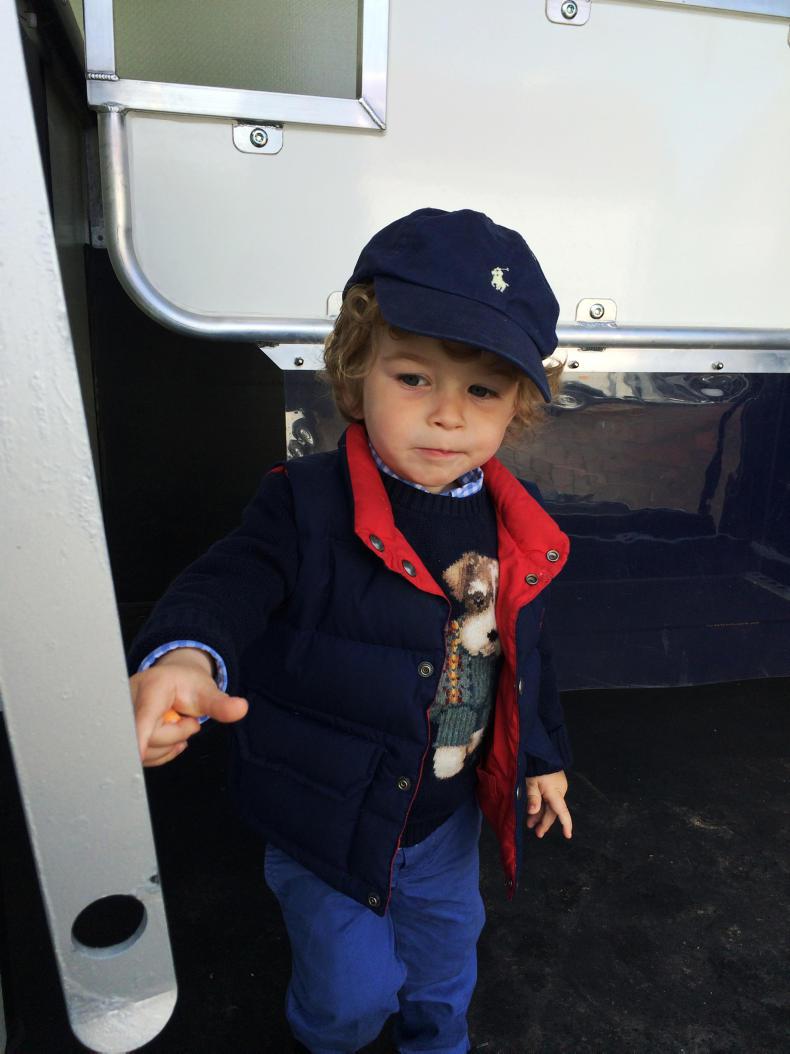 A RACING trip to northern Italy last weekend was a change of scene for Willie Mullins and Ruby Walsh in what became an eventful week. They had an unexpected extra four members in their supporters club cheering on Alelchi Inois last Sunday as he attempted to win the Grand Prix de Merano in Italy where he placed a commendable third.

Limerick point-to-point handler Brian Mortell made the trip to Merano with his wife Maggie and Elizabeth McNamara, daughter of Croom trainer Andrew, and husband Dominic Weiss.