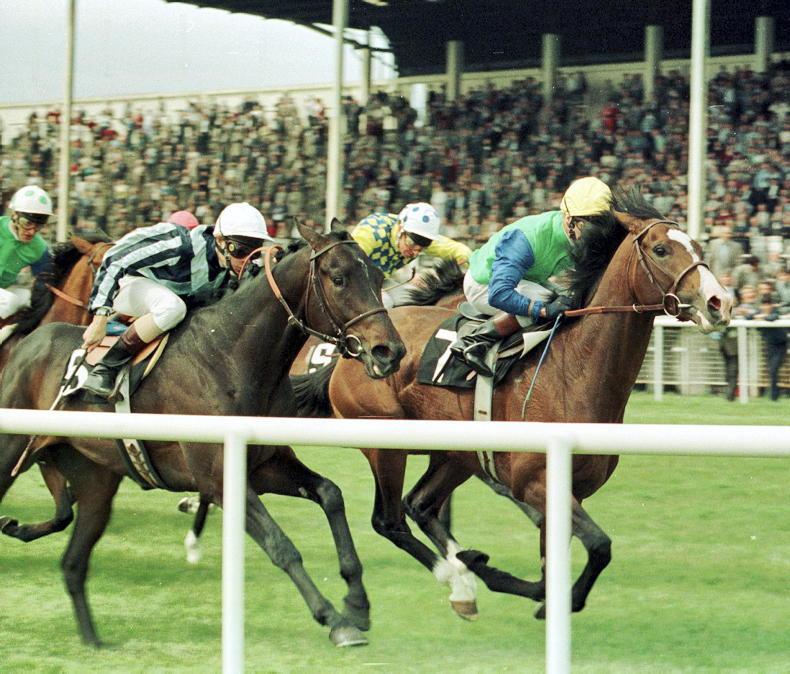 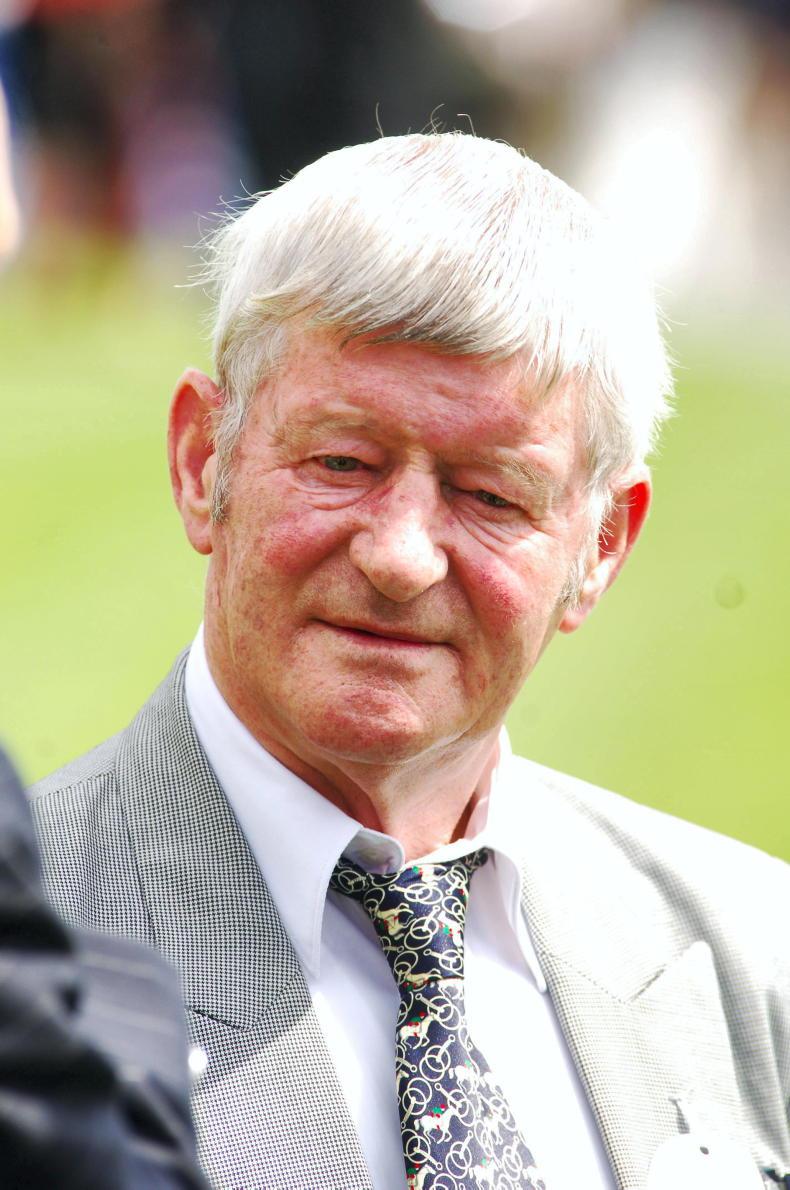 GEORGE McGrath, Irish flat champion jockey in 1965 and 1970, has died after a long battle with cancer. He was 79. His funeral Mass is at 10am today (Saturday) in St Mary’s Church, Lucan, Co Dublin, followed by cremation at Newlands Cross Crematorium. In the decade between 1963 and 1973 only two jockeys managed to break Johnnie Roe’s virtual monopoly of the Irish flat jockeys’ championship, ‘Buster’ Parnell in 1969 and Georgie McGrath.

Whereas Buster had travelled the world, Georgie was home-grown through and through. A Dubliner, born in January 1943, Georgie signed on with Clonee trainer Kevin Kerr in 1968, riding his first winner on Restore at Baldoyle in 1960.

Irish champion apprentice in 1961, he retained his title in 1962 with 33 winners, a longstanding record. Strong for his weight and stylish in the saddle, Georgie quickly proved that all courses and distances came alike.

Asked to name the jockey he least liked to encounter in a finish, five-time Irish champion T.P. Burns had no hesitation. “George was incredibly strong in the saddle. He would never get tired before his horse did. The last 100 yards against George was always a battle.”

As first jockey to Seamus McGrath’s powerful Glencairn stable for many years Georgie rode the winners of just about every major flat race in Ireland. Notable among his tally were an Irish St Leger on Allangrange (1970), an Irish 2000 Guineas on Furry Glen (1974) and, above all, the Irish Sweeps Derby on Weavers Hall in 1973.

However, he is probably best remembered for riding Sadler’s Wells to win the Irish 2000 Guineas in 1984. Georgie had ridden the son of Northern Dancer to finish second to stablemate El Gran Senor and then to win a Derby trial at Leopardstown.

In the Irish 2000 Guineas, Vincent O’Brien’s stable jockey Pat Eddery chose Capture Him, allowing Georgie to keep the ride on Sadler’s Wells for a victory which could be described as the race which launched Coolmore Stud on its journey to becoming the global power it is today.

After retiring from race-riding, Georgie worked for Luca Cumani in Newmarket before renewing Ballydoyle acquaintance with Dhruba Selvaratnam, by then training for Sheikh Ahmed Al Maktoum in Dubai. There Georgie became racecourse judge at all the courses within the United Arab Emirates.

In 2002 he returned to Ireland with Aillie, his wife of over 50 years and the mother of their three children - George, Josephine and Julie - to whom we offer our condolences.