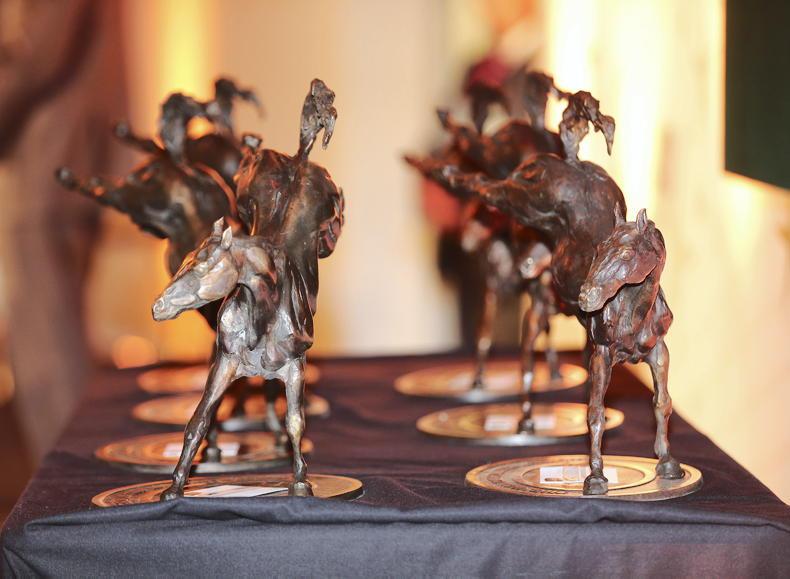 A total of 40 nominations have been made for the 2021 Horse Racing Ireland Awards which will be presented early next month.

Once again, a public vote will decide the outcome of the 2021 Ride of the Year with the contenders, as chosen by Fran Berry and Davy Russell, to be announced shortly.

Suzanne Eade, interim CEO of Horse Racing Ireland, said: “The number of nominations is a true reflection of the success enjoyed by Irish owners, trainers and jockeys in 2021. There were so many great days at home and abroad and these terrific achievements deserve to be honoured. Best of luck to all the nominees as they go forward to join our Racing Hero Award winner Rachael Blackmore on this year’s roll of honour.”

In the Flat Achievement Award category, there are seven nominees: Ado McGuinness for his Group 1 win in the Prix de l’Abbaye; Ben Coen who was just 19 years of age when partnering Sonnyboyliston to success in the Irish St Leger; Edward Lynam who won the Group 1 Flying Five Stakes with Romantic Proposal; Jim and Jackie Bolger for their Classic and Group 1 success with Poetic Flare and Mac Swiney; Noel Meade who enjoyed a first Group 1 success with Helvic Dream; Paddy Twomey who maintained a fine strike-rate throughout the year and Rory Cleary whose success on Mac Swiney in the Irish 2,000 Guineas was one of the best-received winners of the season.

The eight nominees for the National Hunt Achievement Award are: Dermot McLoughlin for his BoyleSports Irish Grand National success with Freewheelin Dylan; Gavin Cromwell for his Grade 1 double at the Cheltenham Festival with Flooring Porter and Vanillier; Jack Kennedy for his famous Cheltenham Gold Cup win on Minella Indo at just 21 years of age; John “Shark” Hanlon for his Fairyhouse Grade 1 victory with £600 purchase Skyace; Peter Fahey for his Cheltenham Festival and Aintree Grade 1 success with Belfast Banter; Paul Hennessy who enjoyed Dublin Racing Festival and Cheltenham Festival wins with Heaven Help Us; the Flynn Family for their success with Colreevy and perennial champion amateur Patrick Mullins who rode four Grade 1 winners and won the Guinness Galway Hurdle for the third time in four years.

CLICK HERE TO SEE PROFILES OF ALL THE NOMINEES 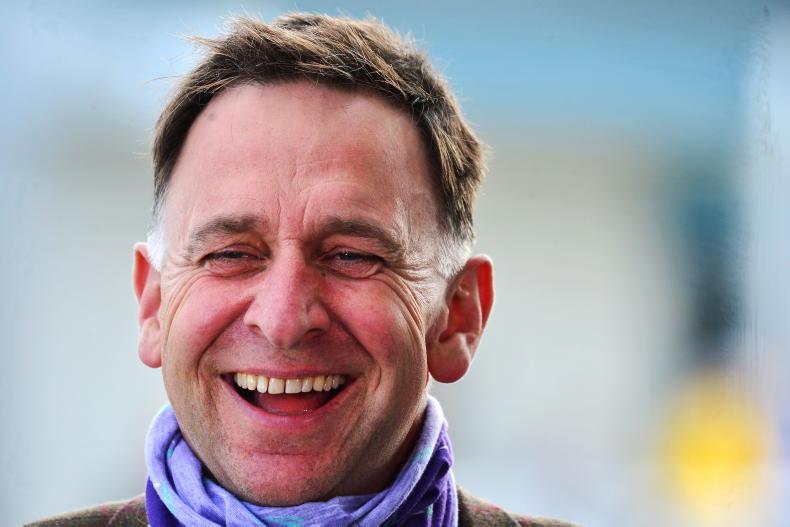 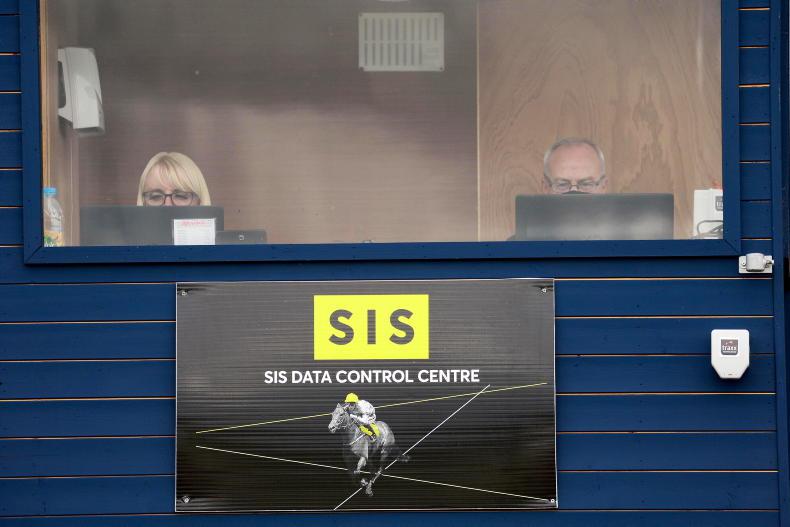 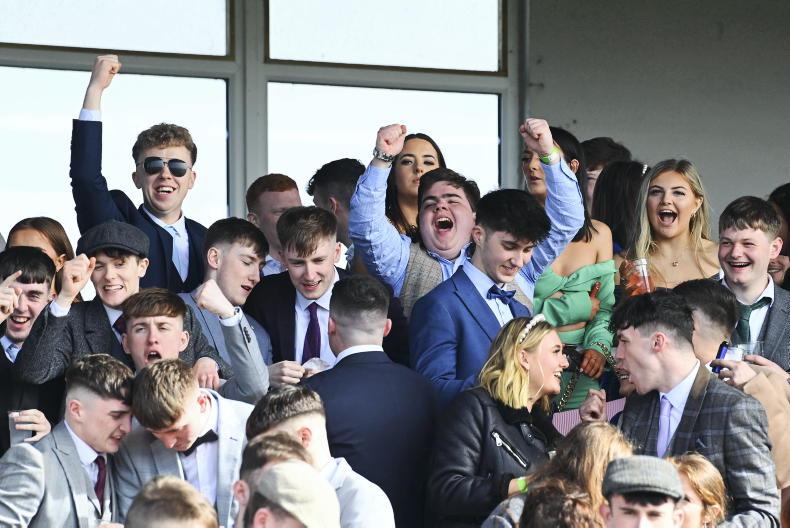 Mark Costello
NEWS: Racecourse attendances below 2019 levels
HRI has launched a new advertising campaign aimed at getting people "off the sofa" and in to racecourses