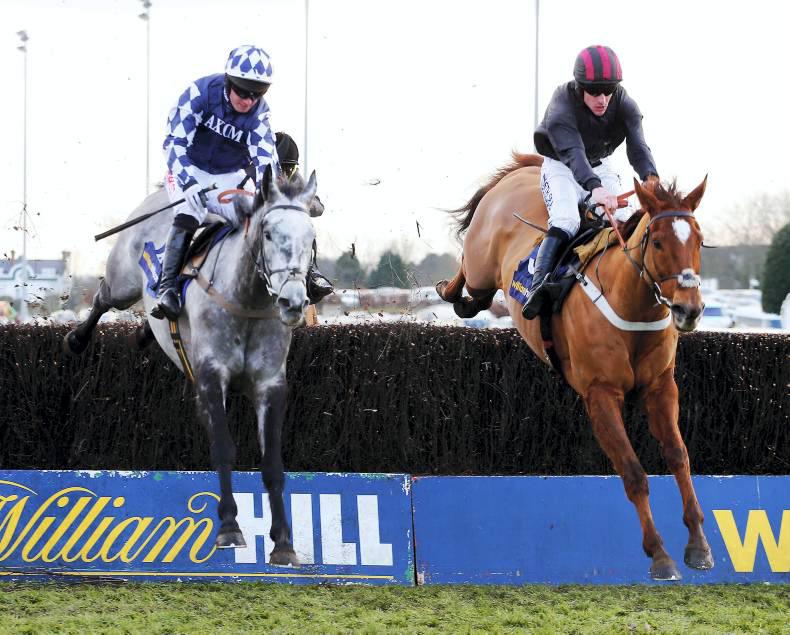 THE Grade 2 Lightning Novices at Doncaster was an exciting race because Three Kingdoms and Solar Impulse engaged in a protracted duel all the way from the sixth last fence.

A blunder at the third last seemed likely to seal the fate of Three Kingdoms (38) but a typically driving ride from Tony McCoy and a display of raw stamina from his mount enabled the pair to get up on the line. It’s a bit worrying that Three Kingdoms has lost all three times he’s run at Cheltenham while winning six of his last seven starts elsewhere.