Title: NEWS: Von Eckermann takes over as world number one 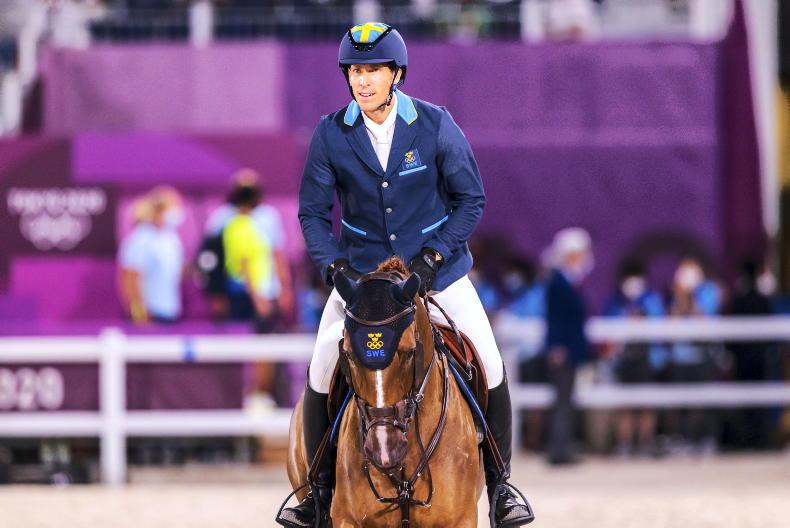 The rankings, published on August 3rd, originally had Switzerland’s Martin Fuchs as the world number one for the third consecutive month, however, it was revealed that the dates for jumping events in Tokyo 2020 were not accurately represented in the FEI Calendar and therefore 25% of the points obtained by Jumping athletes at the Tokyo 2020 Olympic Games were not taken into account. The start date for jumping at Tokyo 2020, where von Eckermann won team gold, was then adjusted and the rankings recalculated and updated accordingly.

It is the first time the Swede has reached the top spot. “It feels like a big relief. It’s been a long way and it’s something I have always dreamed of. I believe it’s the biggest achievement of my career, it is one thing to win a competition and be at a great level for a weekend. But to become world number one you need to be consistent in the long run and obtain 30 great results to reach more than 3,000 points,” Von Eckermann said.

“It all started at the last Olympics in Tokyo where we had a fantastic performance. Since then, thanks to my horses, in particular King Edward and Glamour Girl, and my whole team, we have had a very consistent year.

“They have definitely played a huge role and have helped me become the new number one in the world.”

Together with his Olympic superstar King Edward, Von Eckermann is now aiming for the prestigious title of world champion, as he will be part of the team representing Sweden at the ECCO FEI World Championships in Herning.

“Going into the Championships as new world number one means that you want to prove that you are on the top of the ranking for a reason. It will be a very long and difficult week because so many things can go wrong… But overall I have an amazing feeling, King Edward is in great shape and me as well. I really look forward to compete at Herning.”

Fuchs is now ranked number two, ahead of Sweden’s Peder Fredricson in the third spot. Ireland’s Conor Swail, who was this week named on the squad for the Aga Khan at the Dublin Horse Show, remains in the world number four spot.

Shane Sweetnam is next best of the eight Irish riders in the top 50. He is up three places to 22nd, ahead of Denis Lynch (down eight places to 25th), Darragh Kenny (down seven places to 26th) and Paul O’Shea who has risen eight places to 27th. Daniel Coyle (32nd), Mark McAuley (35th) and Jordan Coyle (40th) complete the list. 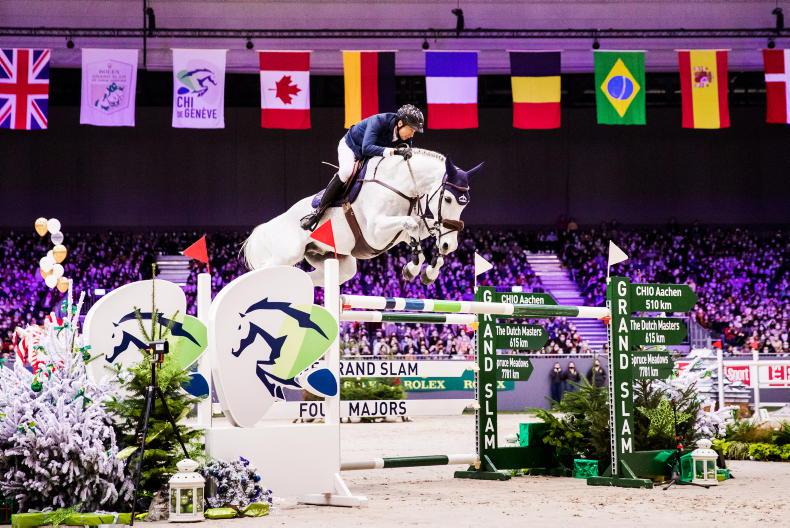 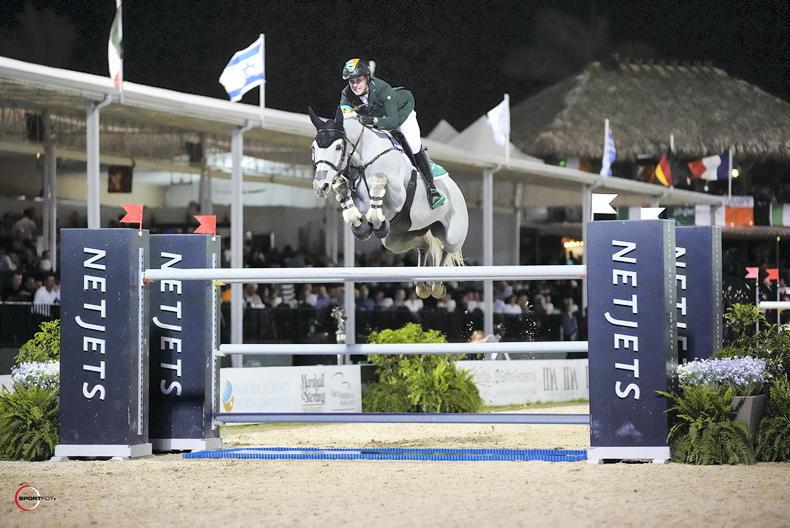 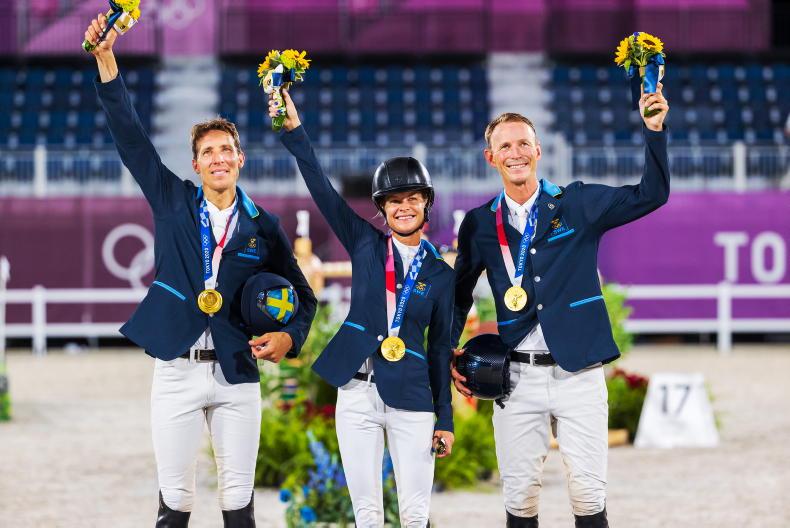 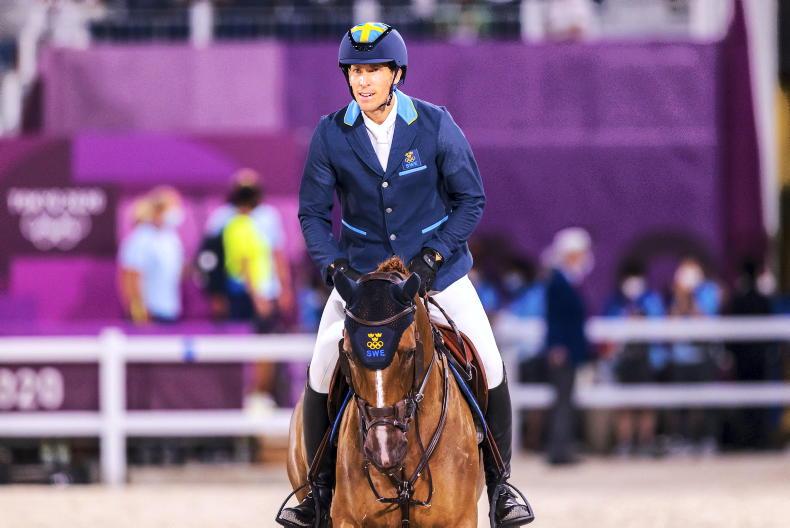