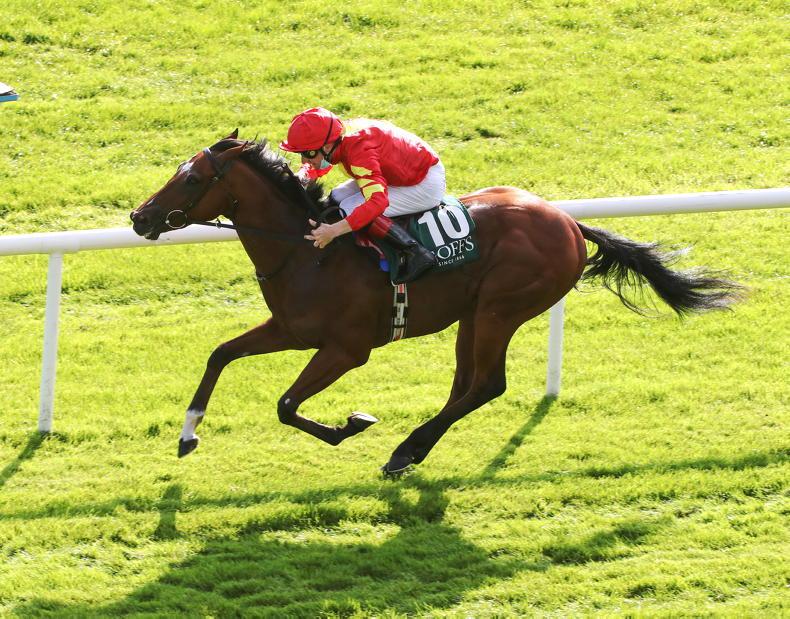 JOSEPH O’Brien has put a line through Thunder Moon’s disappointing display in the 2000 Guineas and hopes he can bounce back in the St James’s Palace Stakes next week.

The event for three-year-old colts at Royal Ascot usually brings together the Guineas formlines along with those who missed the Classics for one reason or another.

Thunder Moon went off an 11/2 chance at Newmarket but trailed home last of the 14 runners.

“Thunder Moon obviously disappointed at Newmarket, so we’ve put a line through that run. We had an eye on the Irish Guineas but when the ground looked like it was going to be soft – which it was – we rerouted to go to Ascot and his preparation has gone well,” O’Brien told Nick Luck’s Daily Podcast.

“Nothing really came to light other than the fact he got very upset pre-race, we didn’t have much of an excuse. He’s been well since, unfortunately these things happen and we’ve just put a line through it.

“There’s always the possibility (that he hasn’t trained on) but his work has been nice at home. He’s always been a sharp worker and his work has been good in preparation for this race. You never know until they do it on the track and that is where it matters.

“I think it’s a suitable race, a relatively easy mile compared to the Curragh, it’s certainly easier than that, so it looks a good race for him. I think he goes there with an outside chance, certainly a good chance if he can get back to his best form.”

O’Brien has also suffered disappointment with his leading juvenile filly from last year, Pretty Gorgeous, who had to miss Newmarket and could only finish seventh in the Irish Guineas.

“I think her ideal ground is the easy side of good, but she’s proven effective on all surfaces. I’m happy enough with the ground for her.

“I feel good with the Ascot team, we might not have any outstanding chances but we have some nice chances. I think Pretty Gorgeous might be our best chance going over there. I’d be very pleased if we can get one on the board.” 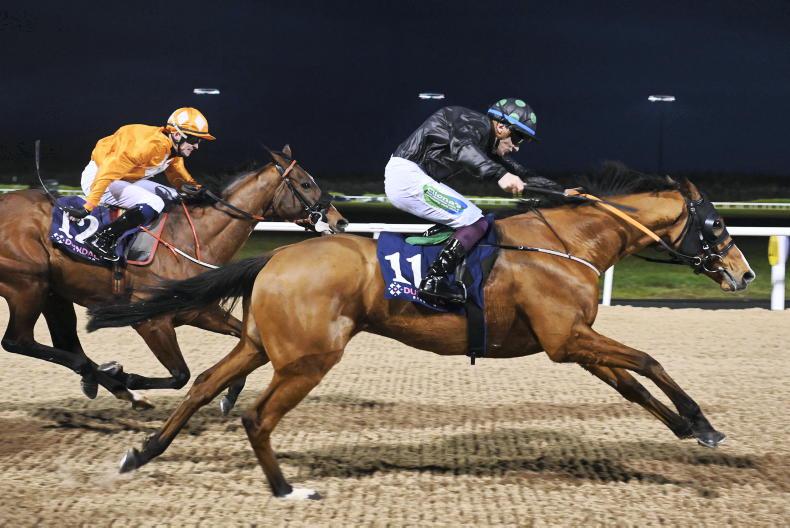 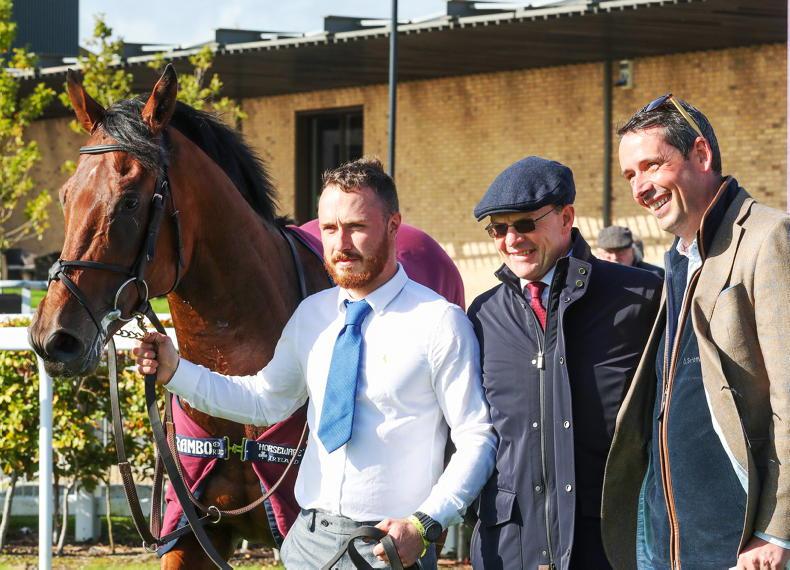 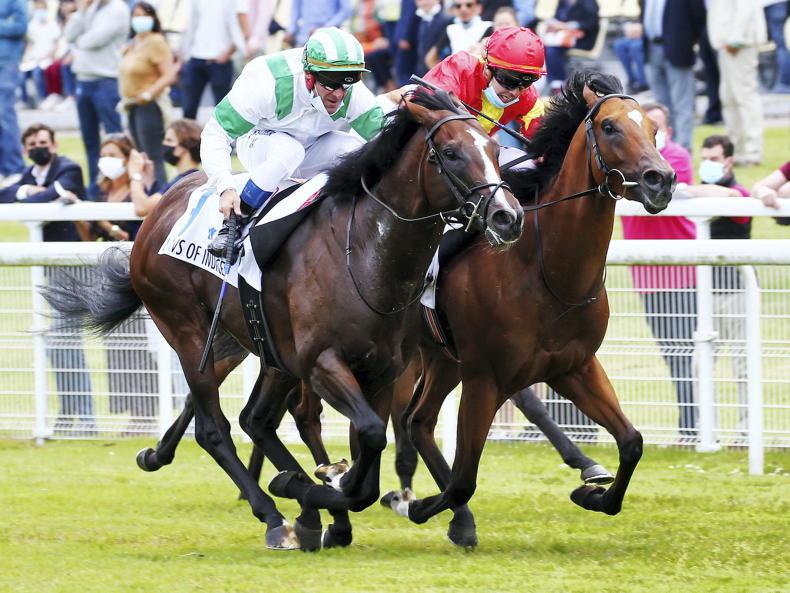 FRANCE: Laws Of Indices’ gamble pays off for Condon
Laws Of Indices is a son of Power and cost just €8,000 at Goffs as a yearling and won for a partnership of five old friends of Ken Condon 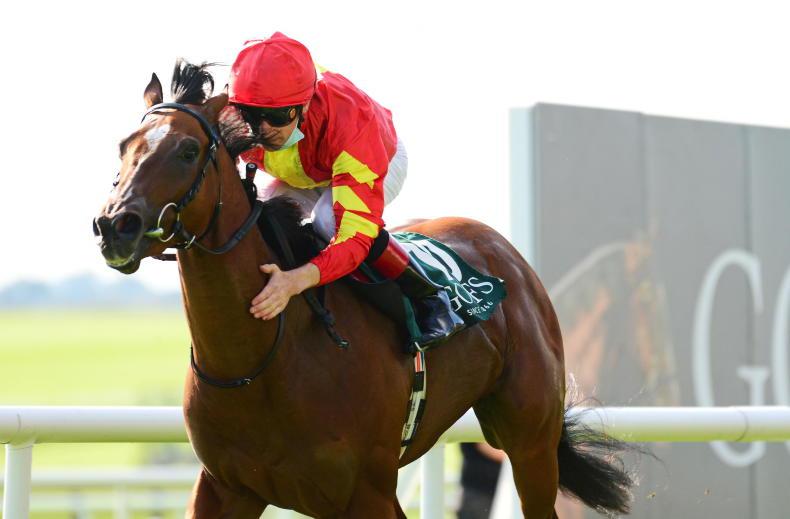 DONN McCLEAN: 'It is a fascinating Guineas' - who wins the first classic?
Donn puts forward two 11/2 shots at Newmarket on Saturday