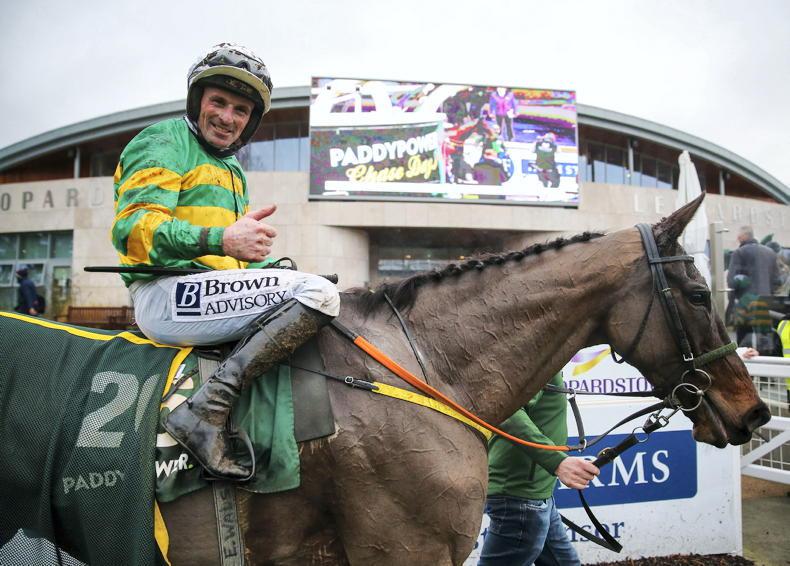 SEAN Flanagan’s prosperous partnership with trainer Noel Meade has come to an end.

Meade has increased his emphasis on the flat code with considerable success in recent years, as highlighted by Helvic Dream securing his first Group 1 in the Tattersalls Gold Cup last year and Layfayette claiming Group 2, Group 3 and listed honours already this term.

According to Flanagan, Meade has opted to use “the best available” for his jumps team from now on.

Flanagan began riding out for Meade in 2015. When retained rider Paul Carberry suffered a career-ending broken leg in September of that year, Flanagan was in position to step into the vacancy.

He was officially unveiled as the new retained pilot in 2016 and the pair enjoyed some wonderful occasions, combining for five Grade 1s.

Road To Respect was their flagship horse, winning the Leopardstown Christmas Chase and the Down Royal Champion Chase twice.

Jeff Kidder provided Cheltenham glory in the Boodles Juvenile Handicap Hurdle in 2021 and followed up with Grade 2 and Grade 1 triumphs at Fairyhouse and Punchestown respectively.

Last season they combined to win the Leinster National at Naas with Diol Ker, having also bagged the Paddy Power Chase at Leopardstown with School Boy Hours.

“Noel said he was getting lower in numbers and that he was going to use the best available, so I said, ‘No bother,’ and that was it,” revealed Flanagan of a split he insists was not acrimonious.

“We had a mighty, mighty run of it for six or seven years. We’d Cheltenham winners, we’d Grade 1 winners, we’d everything. He put me going really and I suppose it’s the security of it that’s the biggest loss.”

He turns 34 next month and entering his peak years in the saddle, is looking forward to what the future will hold.

“I’m tipping into plenty of places. We’ll keep the head down and see what we can dig out. I’m back on the road and am happy enough to go anywhere that I’ll get a ride. I’ll be answering the phone to anyone and am looking forward to seeing what’s behind this door now.”

Flanagan had five booked rides at Tramore last night, including three for trainer Liz Doyle, who gave him one of his first big race wins aboard Penny’s Bill in the 2009 Pierse Hurdle. 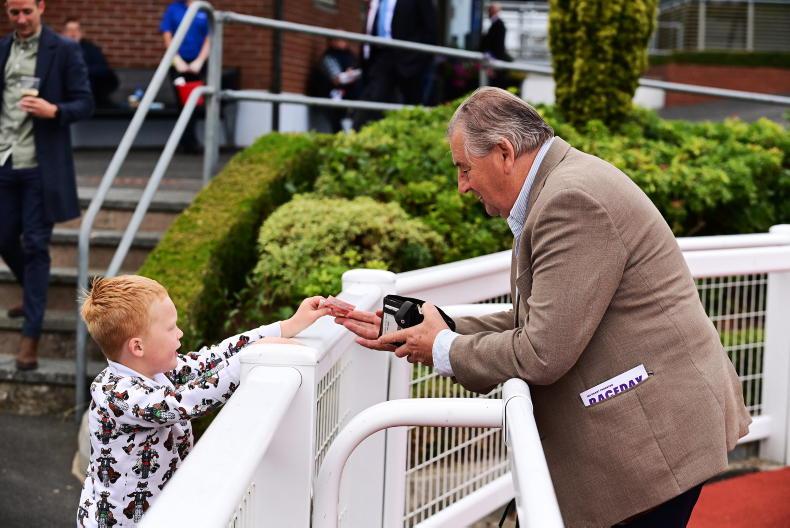 Mark Costello
PARROT MOUTH: Caption competition winners
We asked you to put a caption on this photograph of Noel Meade and young Sam Oliver, and the results are in. 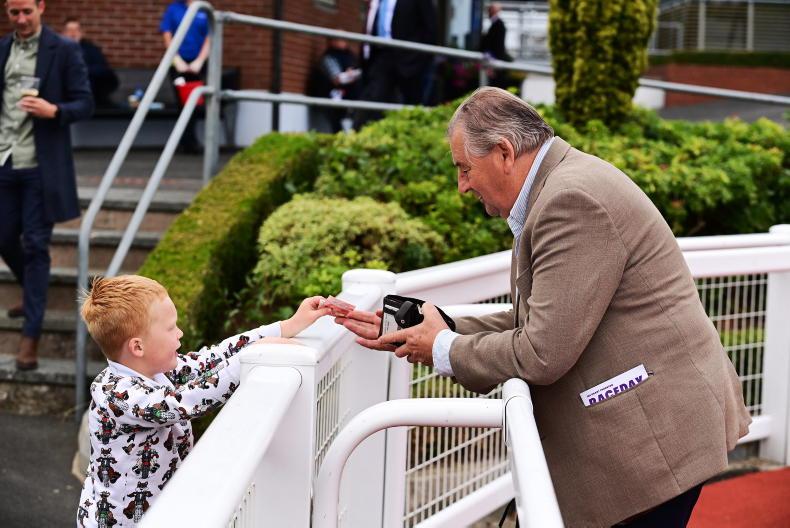 Mark Costello
PARROT MOUTH: Caption competition
What were Sam Oliver and Noel Meade saying to each other at Down Royal? 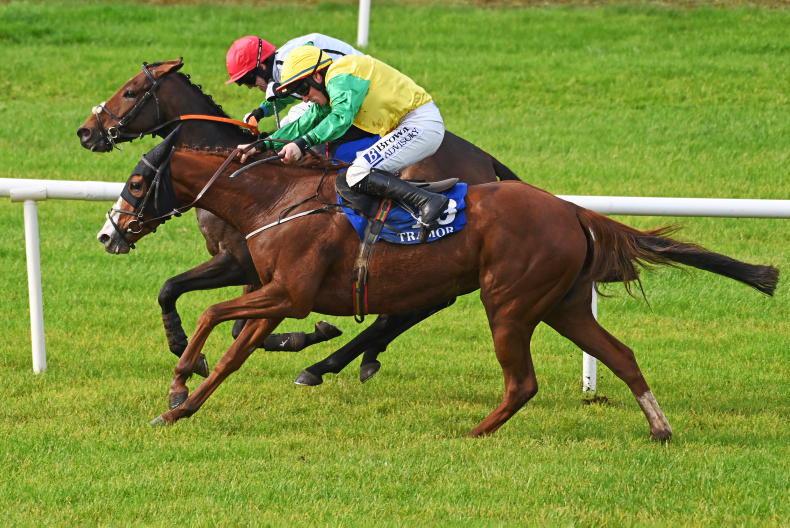 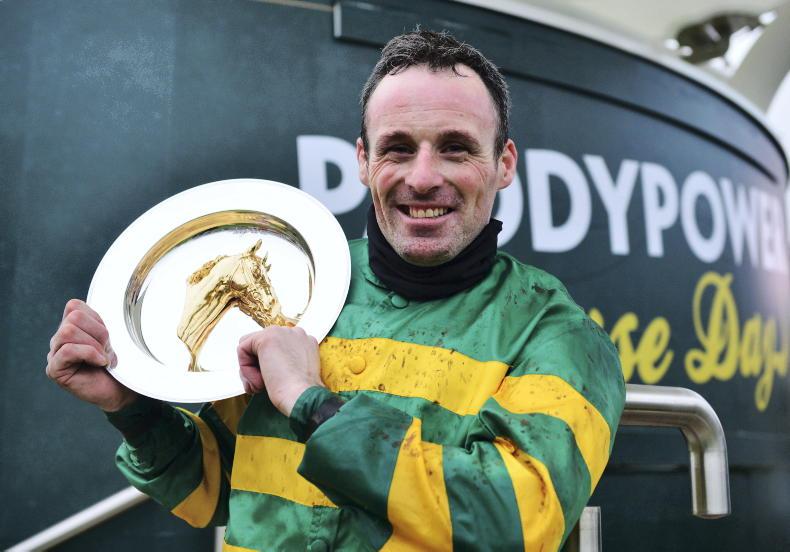