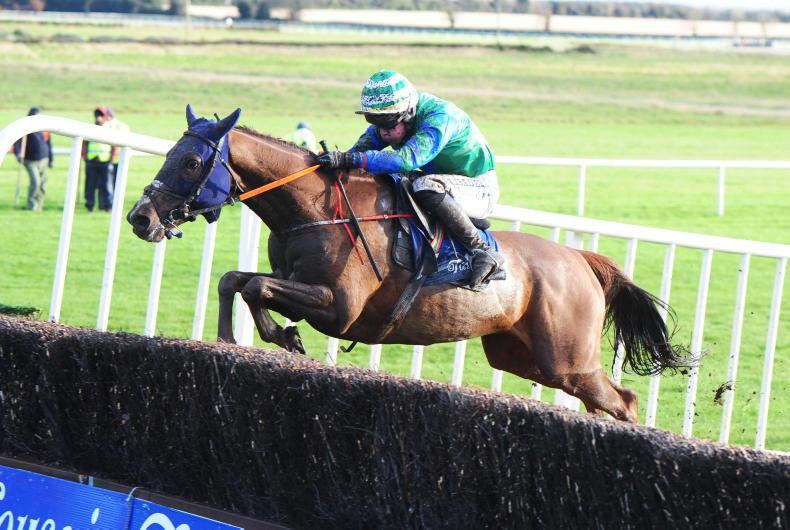 RONALD Pump could be set for a quick reappearance at Leopardstown having run too keen to do himself justice in the Grade 1 Long Walk Hurdle on Saturday.

Matthew Smith’s stable star was sent off a well-fancied 3\1 chance for the Grade 1, but Keith Donoghue had struggled to get him to settle and despite turning into the straight still well in contention, his early exertions told and he faded into fifth behind Champ.

He is entered in the Leopardstown Christmas Hurdle on December 28th and Smith has not ruled out running him in that should everything go well between now and then.

“He just never settled. Keith said he fought him most of the way and used up whatever energy he had before he needed it,” said Smith.

“He was well in himself, but obviously the blinkers got him too lit up and he never settled. It’s disappointing we didn’t get a proper read off him, but that’s the way it goes.

“He just never dropped the bridle for two miles and you won’t get away with doing that at that level.

“Last year Keith said it took him ages to grab the bit so we’d worked him in blinkers and he was good, he had them on in a schooling bumper and obviously in the Hatton’s Grace but that was only two and a half miles and they went a right gallop.

“Unfortunately they had him too lit up at the weekend. First time you could have understood, it but they didn’t go much of a gallop. It was as simple as that.”

He went on: “We’ll keep him at three miles, that isn’t a problem.

“He seems in great form, travelled home well and seems full of beans so we’re not ruling out running him at Leopardstown – if we think he’s OK and everything is good we probably will run him. We’ll keep the blinkers off and take our time a bit.

“It’s disappointing, if he’d finished last with no excuses then you could take it but he just didn’t settle.” 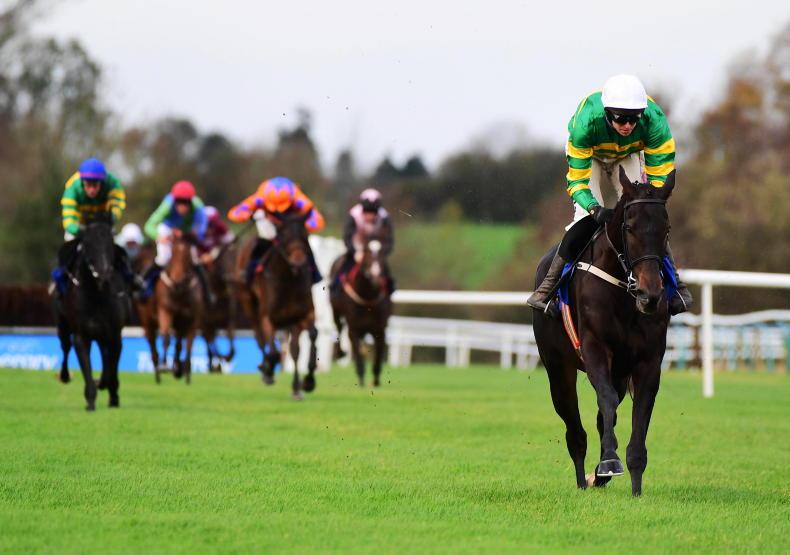 TIPPERARY TUESDAY: Jumping key to brilliant start for Unexcepted
Odds-on favourite Captain Guinness may have pulled up, but he probably would have struggled to keep up with Unexcepted in a beginners chase at Tipperary on Tuesday 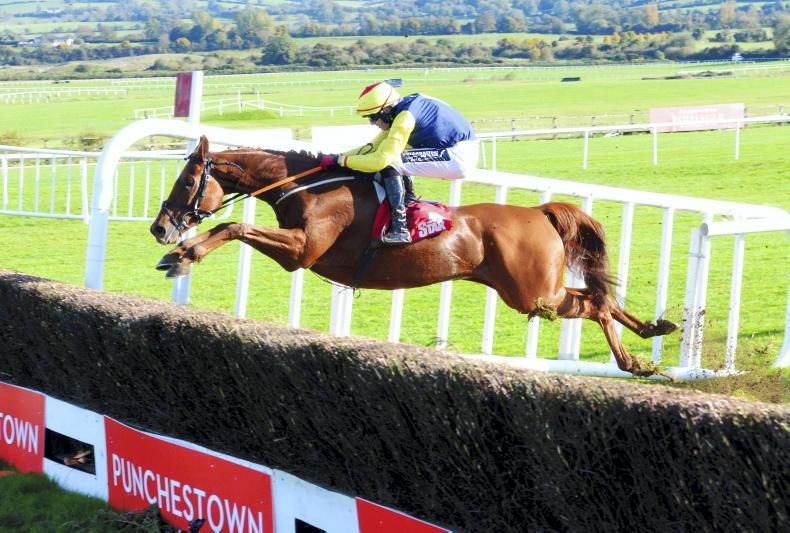 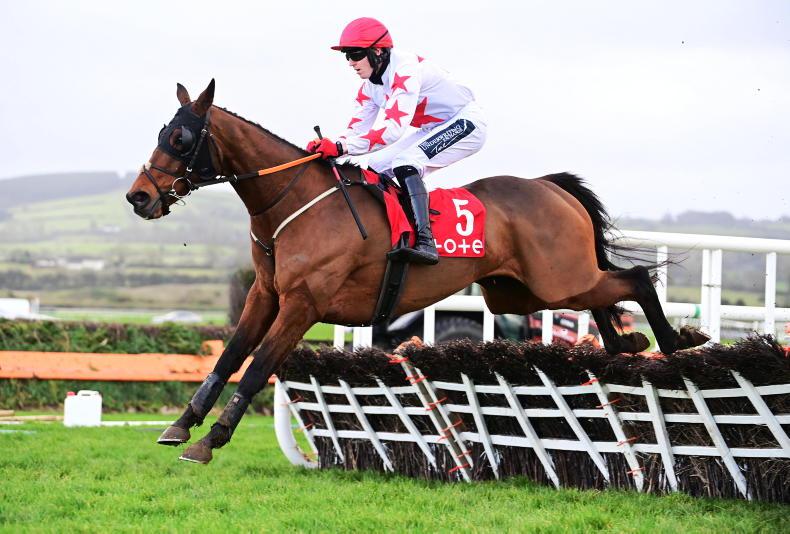 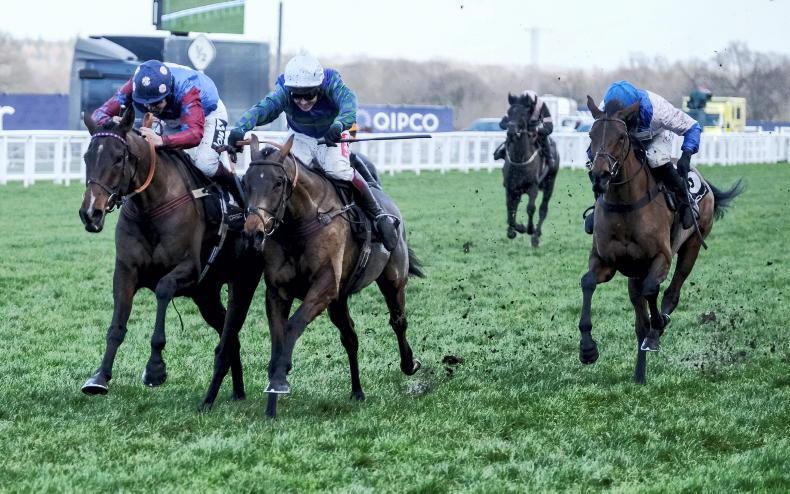