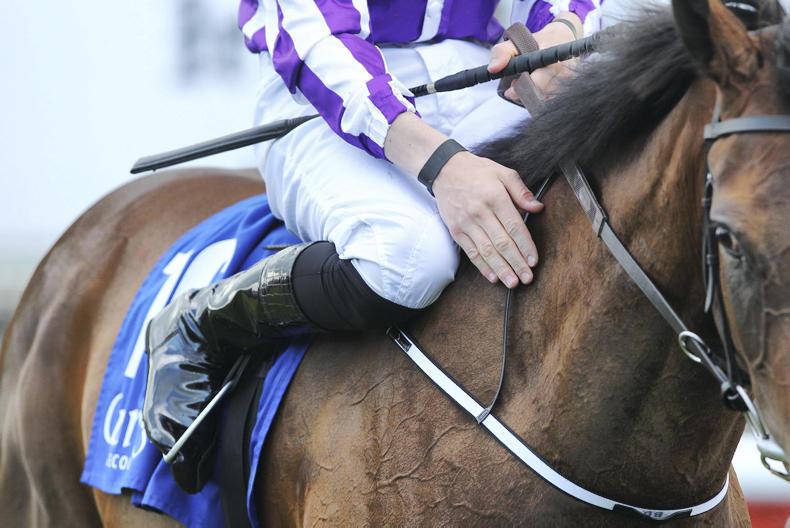 The Irish EBF have announced a significant boost to the two-year-old programme for 2020 with a newly revamped median sires race series consisting of 24 races with a minimum prize-fund of €25,000 per race. In addition there will be a new exciting €200,000 two-year-old median sires race at Naas racecourse on Bank Holiday Monday, August 3rd, co-sponsored by Ballyhane Stud.

The Irish EBF Median Sires Series will have three levels of races, the majority of which will be for two-year-olds by a sire with an established median price of €60,000 or less and the rest will be divided between a median price of €75,000 or less and €30,000 or less. In addition there will be an allowance of 2lb and 4lb for sires with lesser values in all three levels to benefit two-year-olds by sires with a lower median sire price.

The new Irish EBF Ballyhane Stakes will have a minimum value of €200,000 and will be run over six furlongs at Naas racecourse on August Bank Holiday Monday. It will be open to two-year-olds by a sire whose median price is not more than €75,000, with allowances for sires whose median price is €50,000 or €25,000 or less.

In 2020, together with the Irish EBF Foran Equine Auction Series, there will now be 50 two-year-old races with a minimum prize fund of €20,000 each in the auction/median auction race category, as well as the opportunity to target the €120,000 Foran Equine Irish EBF final in Naas in October and the new Irish EBF Ballyhane Stakes worth a minimum of €200,000 also in Naas in August.

Speaking about the announcement, John O’Connor, Chairman, Irish EBF, said: “With the yearling sales about to start and a number of challenges facing the industry such as Brexit and the phasing out of the Plus 10 Bonus scheme, the Irish EBF board and HRI are delighted to announce a significant boost to the two-year-old race programme in Ireland for 2020. These races will give fantastic opportunities to horses bought at auction but also give the home-bred horse an equal opportunity to compete next year for significant prize-money. In conjunction with the success of the Foran Equine Irish EBF auction series, we are confident these new enhancements will give all owners and trainers of two-year-olds something to look forward to in 2020.”

Joe Foley, owner of Ballyhane Stud, said: “I’m delighted to sponsor the Irish EBF Ballyhane Stakes which should be an exciting addition to the two-year-old calendar. Providing a large potential jackpot for two-year-olds to target is important, and together with the EBF two-year-old schemes, this race gives owners and trainers another good reason to invest in yearlings at the upcoming sales.”

Ken Condon, trainer, commented: “This is such a timely incentive with the sales season starting next week, it will make everyone’s job easier to buy yearlings and provide owners a chance to win significant prize money next year. Already the Foran Equine/Irish EBF series has given us such significant opportunities and now this announcement will effectively the chances of winning a two-year-old race next year. Kudos to the Irish EBF for coming up with the idea.”

David Spratt, owner, commented: “Irish two-year-old racing is arguably the most competitive two-year-old scene in the world and this new Irish EBF initiative alongside the current Foran Equine Auction Series, which has been such a success, will encourage plenty to try and compete, which can only be a good thing. We’ll certainly be trying to buy yearlings to win these races.” 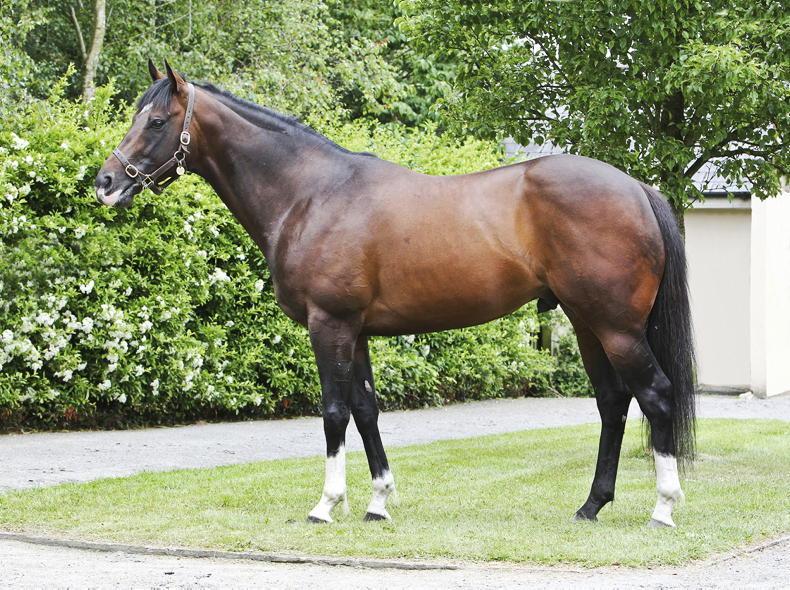 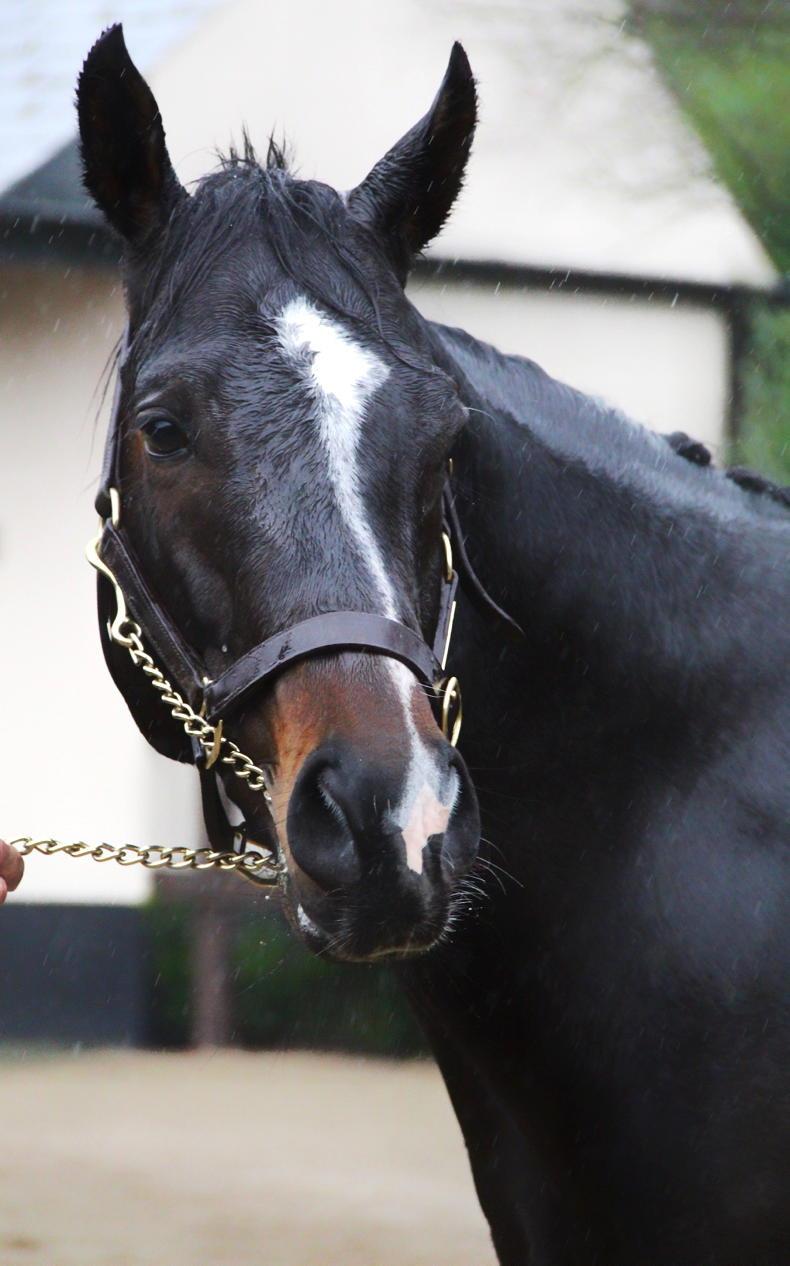 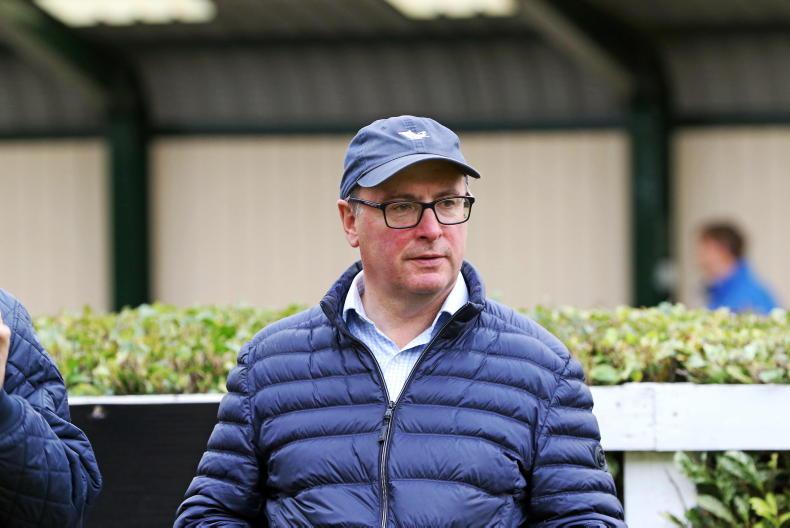 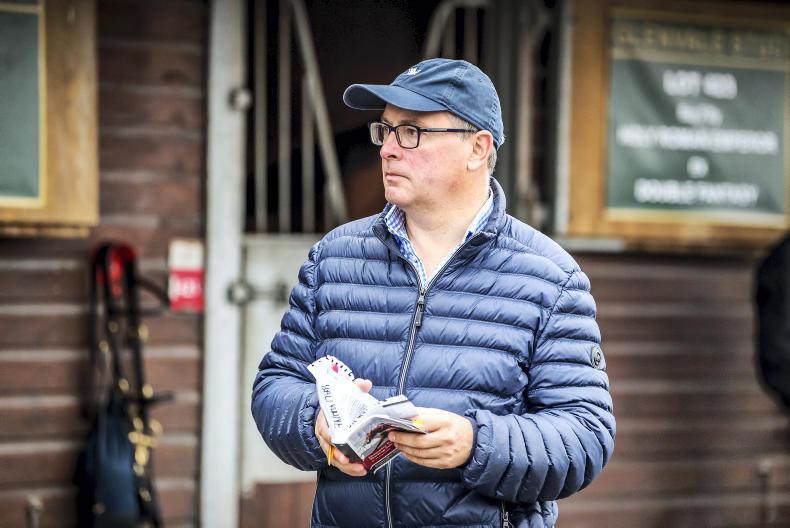