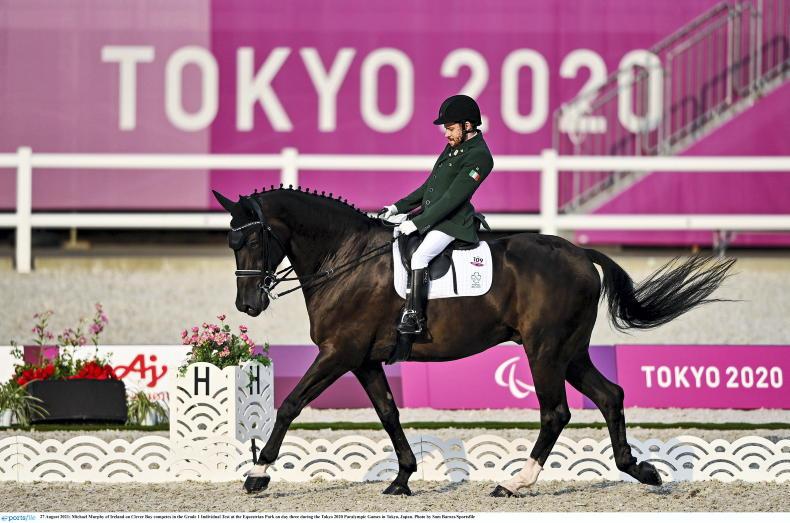 IRELAND’s Grade I para dressage rider Michael Murphy got his 2022 campaign off to the perfect start at Keysoe International earlier this week when landed a hat-trick in his division with Cleverboy.

Ireland were represented by three riders at the event – Murphy, Kilkenny-based Rosemary Gaffney and Co Cork’s Angela Lyons, who both ride in Grade IV, and chef d’equipe Debora Pijpers was on hand.

Murphy got his first win of the week in Monday’s three-star team test aboard the 15-year-old Vivaldi-sired Cleverboy who is owned by the rider and his parents, John and Sue, alongside Bronte Watson and Elder Klatzko. The pair scored 73.78% to win ahead of Britain’s Gabriella Blake (72.50%) in the five-strong class.

They then won Tuesday’s Individual test on a score of 74.64%, over 3% ahead of Blake who again slotted into second with Strong Beau. They final win came in the Freestyle on Wednesday when 74.98% was just good enough to see off Blake on 74.42%.

Rosemary Gaffney finished her week on a high when taking the runner-up position in the eight-strong Grade IV Freestyle with Mary Dennehy’s Chantal 2. It was the first international outing for the pair who scored 70.41% behind British winner Nicola Nayloe with Humberto L (74.86%). Angela Lyons slotted into fourth place on 68.69 with her own Woodcroft Santa Cruz. 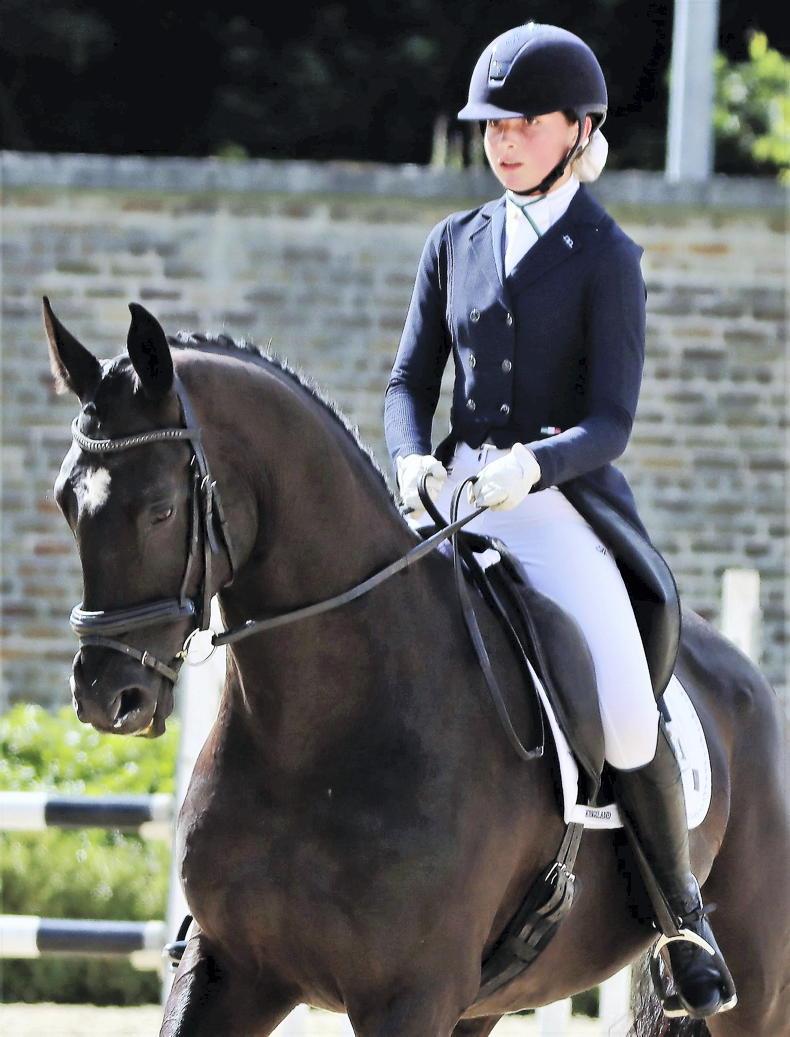 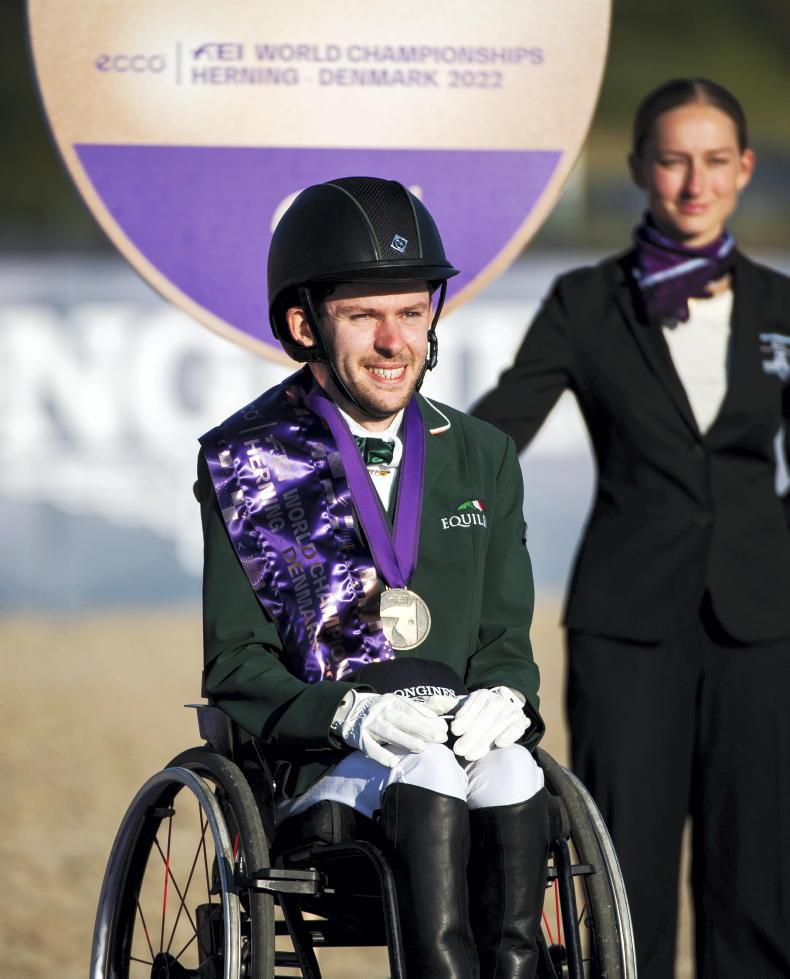 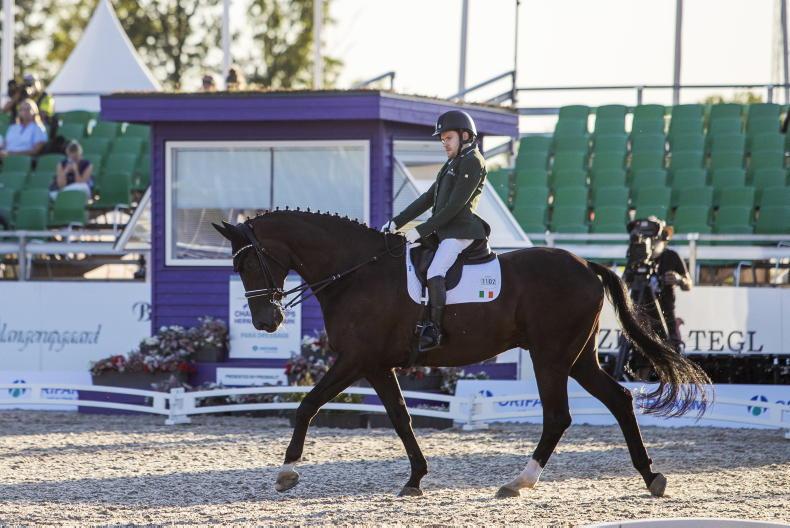