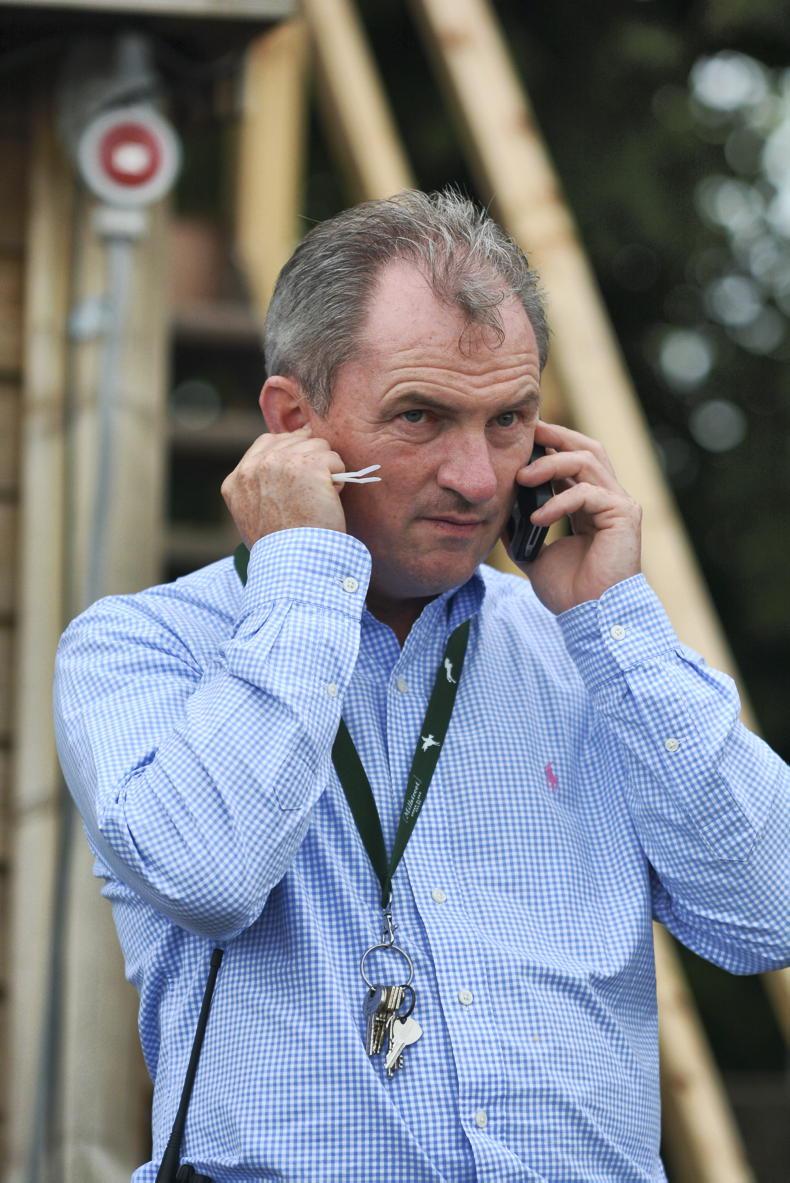 Commenting on the weekend, event director Thomas Duggan said: “It was the first post-Brexit event that people started to travel for again, so it was heartening and encouraging to see that. It would have made a substantial contribution to the local economy. A lot of owners travelled over from the UK.

“There was no accommodation to be had in the town, none in Macroom, Killarney was very scarce; between the event and other factors, it was very very busy in the area. We had good crowds coming through the gates which was great.”

Explaining the Millstreet will only host one international horse trials a year going forward, Duggan added: “We always only had one international event in the year – it was always in August, but the problem was it was very close to Millstreet Horse Show; some weeks they came back-to-back which was demanding on everyone.

“This June weekend, the Tatts date say, that became available and we just said we would run two. But it will be one a year going forward.”

Plans are currently underway for the big August show jumping event at the venue.

The Midlands region was likewise buzzing with the flagship Mullingar International CSI2*. With prize money of €100,000 on offer, the five-day event proved a massive success with over 600 horses and ponies on site with a resulting spin-off in bed nights and hospitality.

Robert Fagan of Mullingar Equestrian Centre said this week: “We had nothing but good positive feedback from our international show. A huge amount of work goes into it, there’s a lot of stress and pressure to make it happen, there’s a whole team involved. This weekend we have the AIRC Riding Clubs Festival and then the following weekend we have the Showing Show of the Year (June 18th), followed by our June 30th sale.”

Mullingar Equestrian Centre is in full swing again for the AIRC Riding Clubs Festival which celebrates its 30th anniversary this weekend.

AIRC’s David Abbott said: “AIRC Festival is a major event and we are delighted to be able to run it again this weekend. We have riders travelling from all over the country from as far as Kerry, Donegal, Mayo, Wexford, Armagh. We have representatives from nearly 100 clubs here and while it is difficult to quantify the total spend, it’s really very substantial.

“Riders and supporters are staying in hotels, B&Bs and campsites so there is a much wider spend beyond just the event itself between travel, food and accommodation.”

The Fagan family have once again pulled out all the stops to welcome over 600 riders and their mounts for a bumper weekend for riding clubs nationwide after a two-year stoppage enforced by the global pandemic.

Show jumping highlights will include the TRI Equestrian-sponsored wildcard qualifier for Dublin Horse Show along with other team events and individual competitions including power and speed, Table A speed, young horse and clear round jumping.

The Horse Sport Ireland showing rings will host four main championships this weekend, while the dressage programme includes The Irish Field Team Dressage Challenge along with competitions in dressage to music, long arena, and a musical ride.

The three main sponsors of the AIRC’s flagship event are TRI Equestrian, Horse Sport Ireland and The Irish Field.

Association of Irish Riding Clubs chairman Tony Ennis said: “We are so delighted to be able to stage our flagship event after a two-year break due to the Covid-19 pandemic. The weekend gives everyone a chance to meet up and relax while enjoying their sport after what’s been a difficult time for many. I also want to thank our loyal sponsors for their continued commitment as it would be impossible to stage this event without their support.” 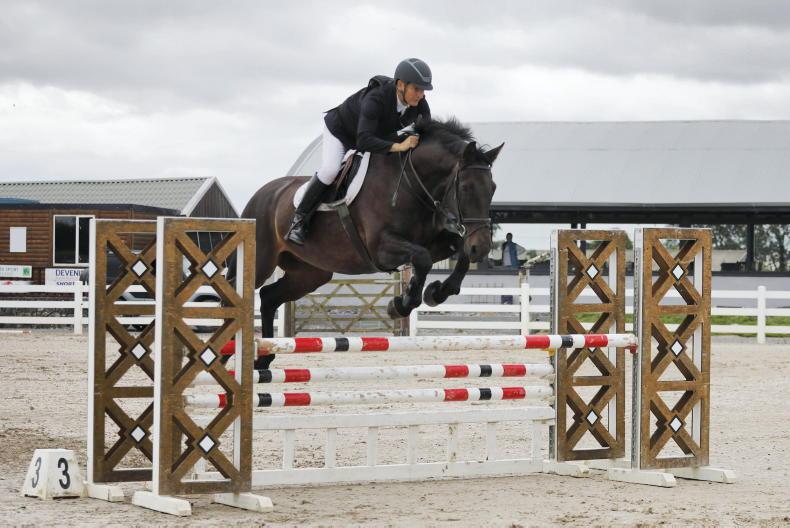 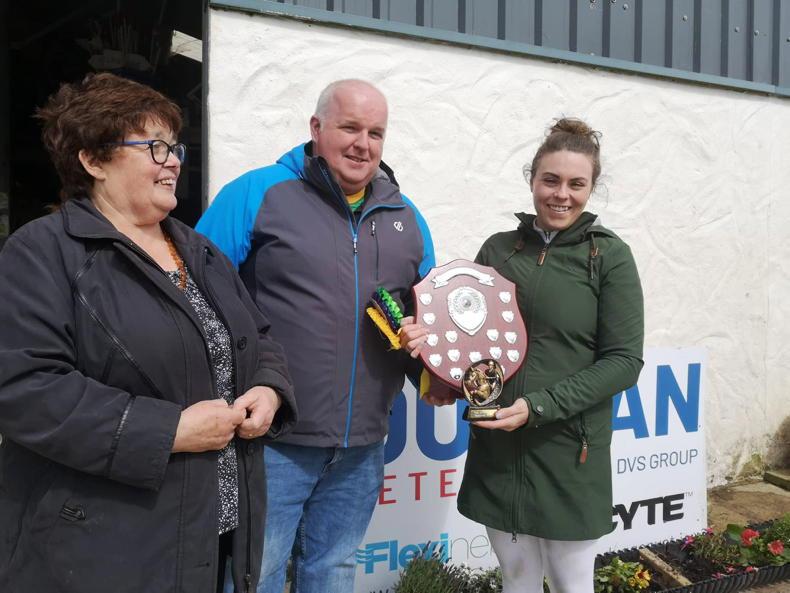 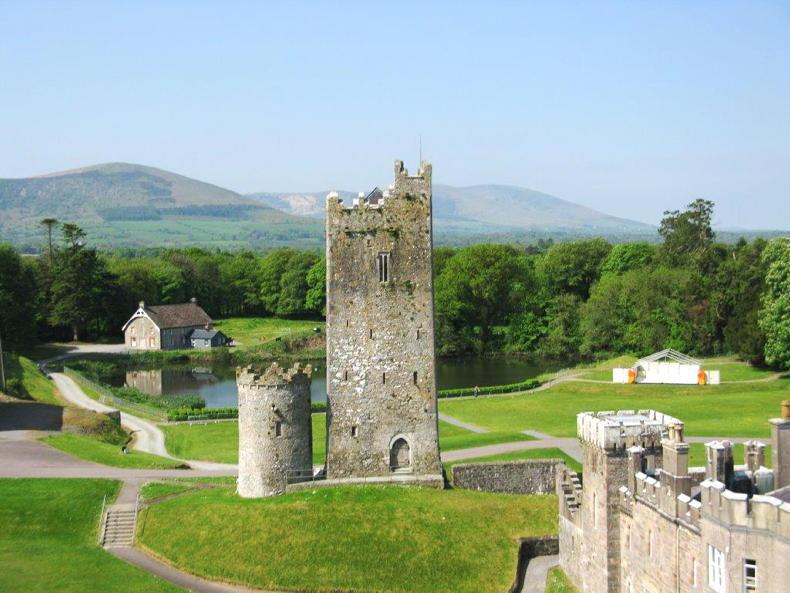 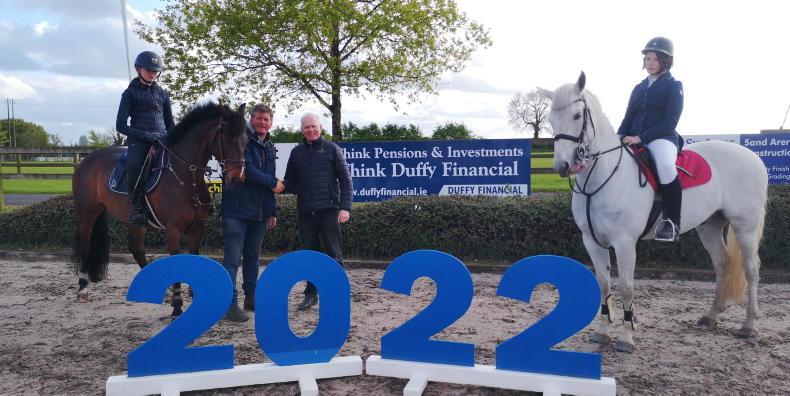