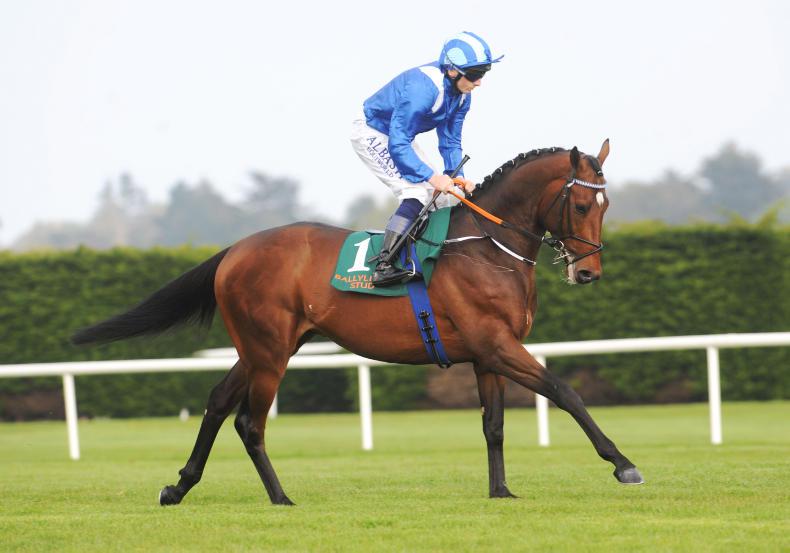 Kevin Prendergast’s Madhmoon is set to drop in trip after a mid-season break.

Narrowly beaten in the Investec Derby at Epsom, Sheikh Hamdan Al Maktoum’s colt was fancied to go one better in the Irish version at the Curragh.

However, having been keen early on, he never got involved at the business end in a race dominated from the front by Sovereign.

“We don’t really know what to make of the Irish Derby,” said Angus Gold, the owner’s racing manager.

“There’s no question we’ll now bring him back in trip. At no stage was I convinced he was a mile-and-a-half horse. I can’t say he didn’t stay it because he finished second in the Derby, but I think he’ll be more effective over a mile and a quarter.

“It was a non-event for us. The plan was to try to track Ryan (Moore on Anthony Van Dyck) and try to quicken past him, but Chris said Ryan never took him into the race and we couldn’t get past him in any case.

“While Anthony Van Dyck did run on into second, he never travelled especially well and Broome was always out the back, so maybe they were all a bit flat after Epsom – who knows?

“Our horse doesn’t look a stayer, he’s not bred to be one and will certainly be coming back to a mile and a quarter. Maybe when he’s matured, he might even drop back to a mile one day.

“He needs a break, he’s had a hard time. The obvious target has always been the Irish Champion Stakes. Whether he has a run before I couldn’t say, but I saw him on Tuesday and he looked fresh considering what he’s been through.” 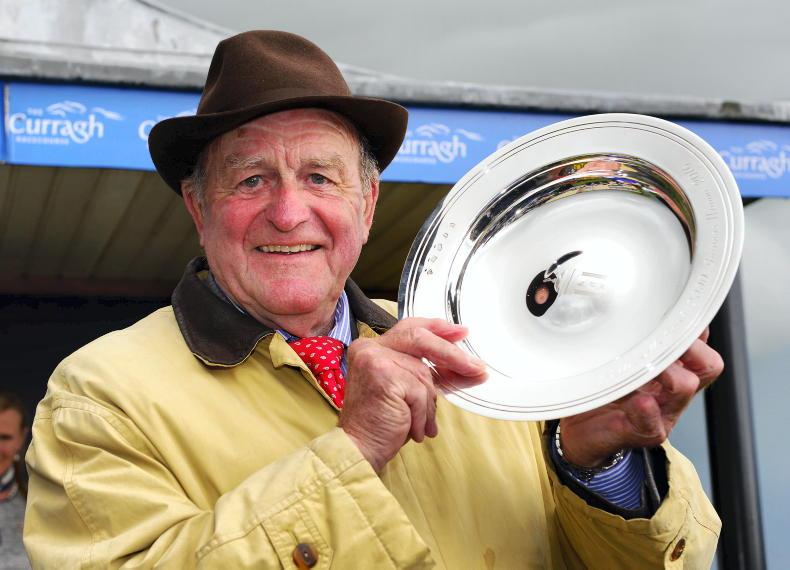 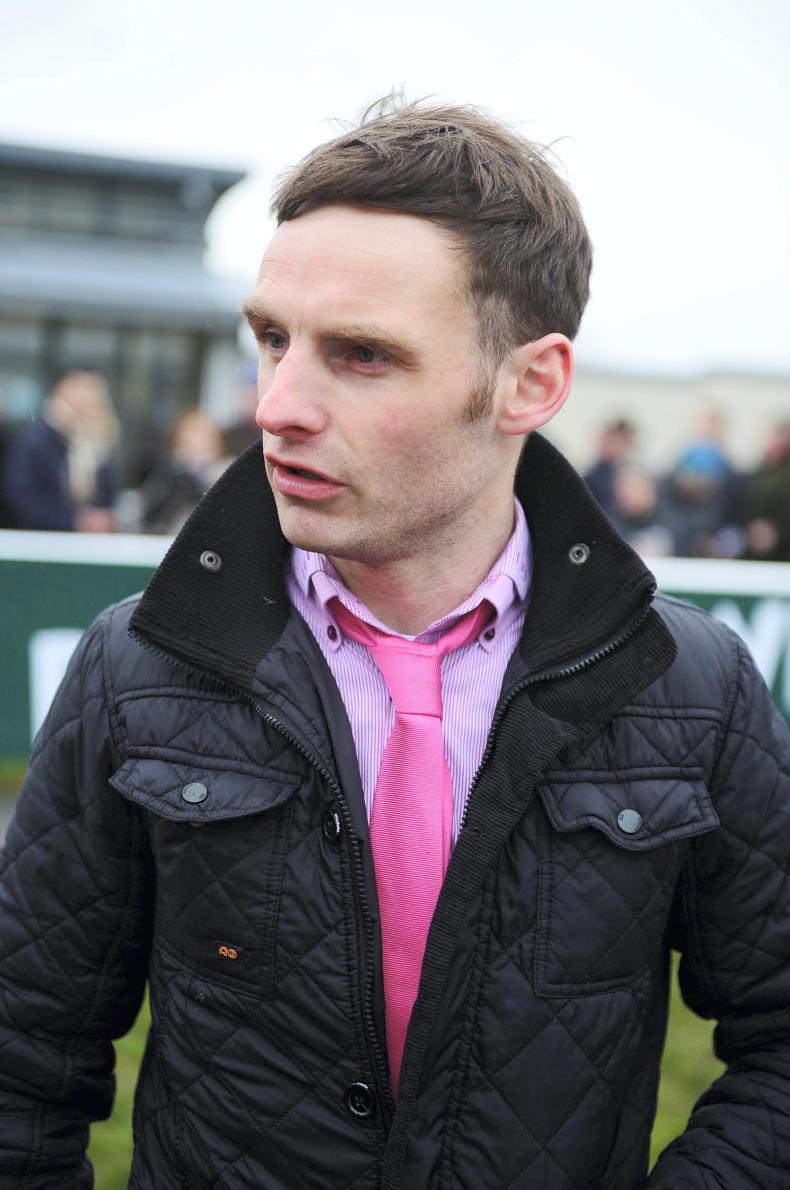 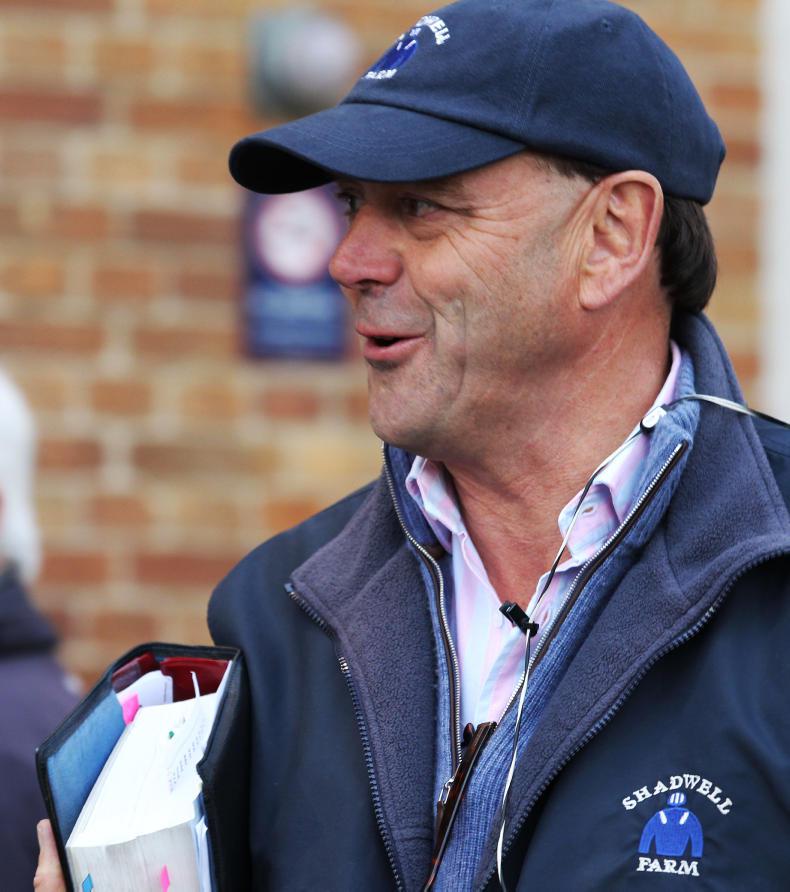 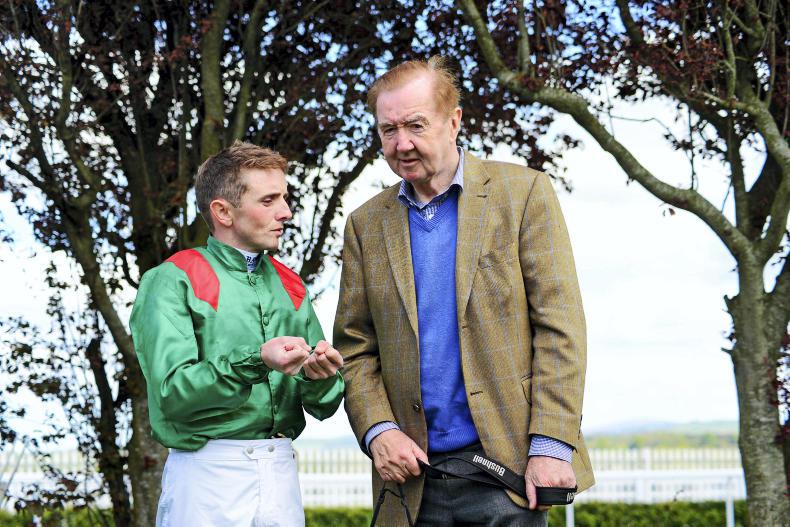