Just one final step...
You must confirm your email address by clicking on the link we’ve sent to your email address.
You are only one short step away from reading 5 free Field+ articles.
NEWS: Love on target for King George date

NEWS: Love on target for King George date
By Irish Field Contributor on 19 July 2021
Everything has gone well with Love since the Prince of Wales’s Stakes at Royal Ascot last month

SUPERSTAR filly Love remains on course for the King George VI And Queen Elizabeth Qipco Stakes at Ascot on Saturday.

Last year’s 1000 Guineas and Oaks heroine made a successful return from 10 months off the track in the Prince of Wales’s Stakes at Royal Ascot last month and is set to return to the Berkshire circuit for next weekend’s midsummer showpiece.

Speaking at the Curragh on Sunday, trainer Aidan O’Brien said: “The plan at the moment is that we’re looking at running Love in the King George. Mogul and Broome are also there, but Love is the most likely to run. Something else could run but I’m not sure just yet.

“Everything has gone well with her since Ascot.”

Like Love a dual classic winner, having won the French 2000 Guineas and the French Derby, the Siyouni colt comfortably beat his elders for the first time with an impressive display in the Coral-Eclipse at Sandown.

O’Brien confirmed the Juddmonte International at York and the Irish Champion Stakes at Leopardstown as potential targets, adding: “The lads haven’t really decided yet what they want to do but York and Leopardstown would certainly be races we’ll be looking at.

“We’ll probably know more in another week where we are going.” 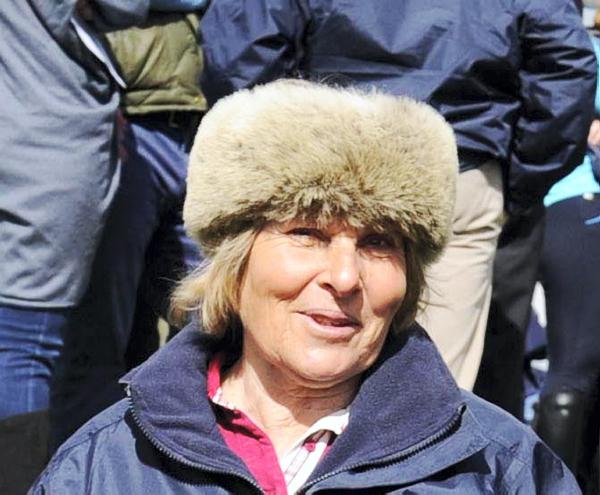 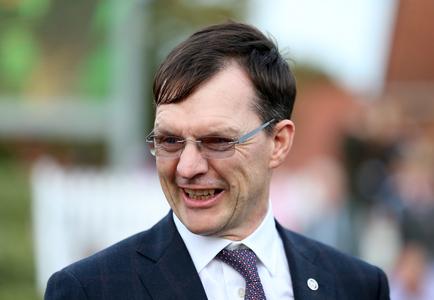 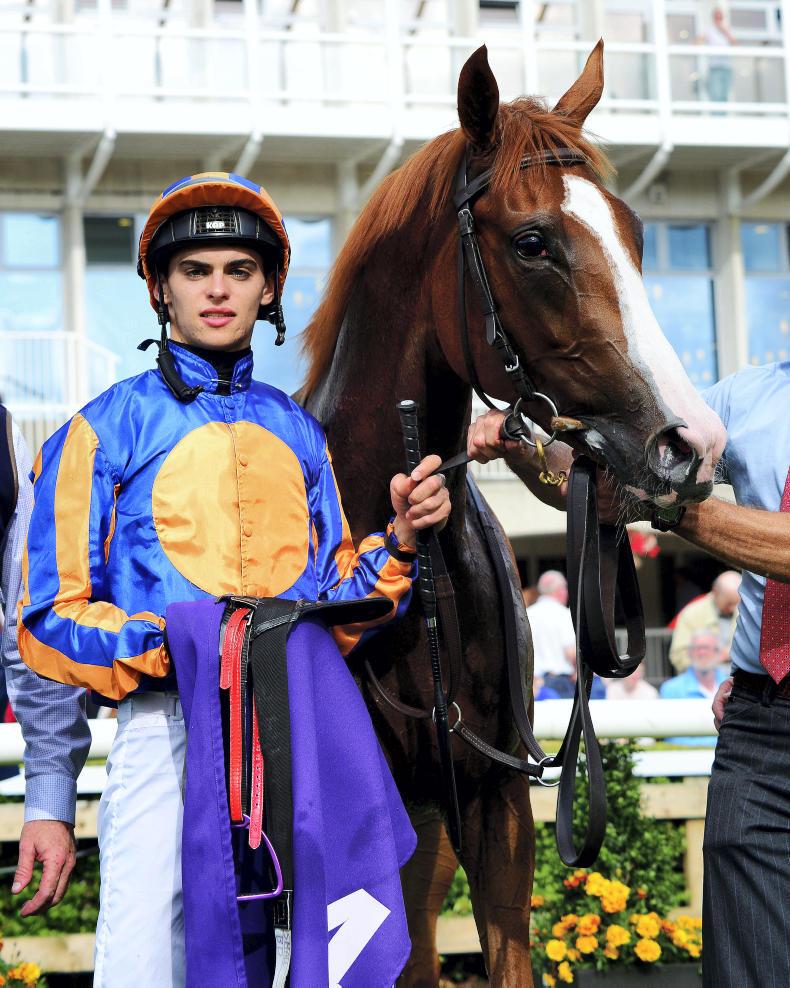