Just one final step...
You must confirm your email address by clicking on the link we’ve sent to your email address.
You are only one short step away from reading 5 free Field+ articles.
NEWS: Lord Grimthorpe to stand down as Juddmonte racing manager

NEWS: Lord Grimthorpe to stand down as Juddmonte racing manager
By Irish Field Contributor on 08 April 2021
After 22 years in one of racing's most coveted jobs, he will vacate the post after Royal Ascot

Lord (“Teddy”) Grimthorpe has decided to stand down, after 22 years as Juddmonte’s racing manager.

As racing manager for Juddmonte’s late owner, Prince Khalid Abdullah, he managed all Juddmonte’s European horses in training and played a leading role in Juddmonte’s consistent and sustained success worldwide. He will leave Juddmonte after this year’s Royal Ascot meeting.

The list of famous horses with which he was involved includes such names as Enable, Frankel, Banks Hill, Rail Link, Special Duty, Workforce, Twice Over, Midday, Oasis Dream and Kingman.

Teddy Grimthorpe said: “I have always felt that the time for me to stand down from Juddmonte would be when Prince Khalid was no longer involved.

"It has been a huge privilege to work for the Prince and his family, and with the outstanding Juddmonte team, which has been so successful for so long.

"Of course I am sad to leave, but, with the Prince’s death two months ago and over 20 years as his racing manager, now is the right time. I leave an organisation in great shape which is supreme at what it does, and I have no doubt Juddmonte will continue to thrive and produce top-class homebred thoroughbred horses competing at the highest level on racecourses across the world.”

Douglas Erskine Crum, chief executive of Juddmonte, said: "On behalf of Prince Khalid’s family and all of us past and present at Juddmonte, I thank Teddy for all he has done to help the organisation be at the very top of its game year after year. He will be sorely missed and we wish him the very best of good fortune for the future.” 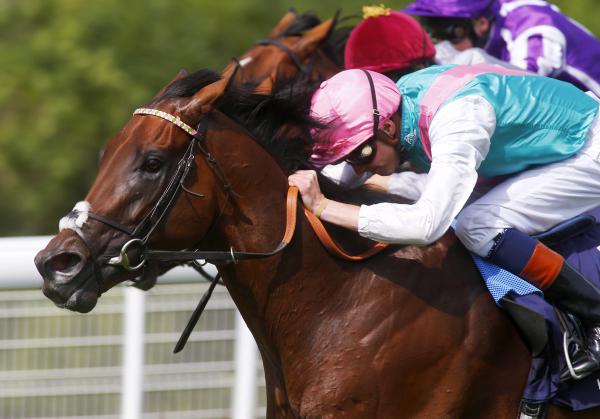 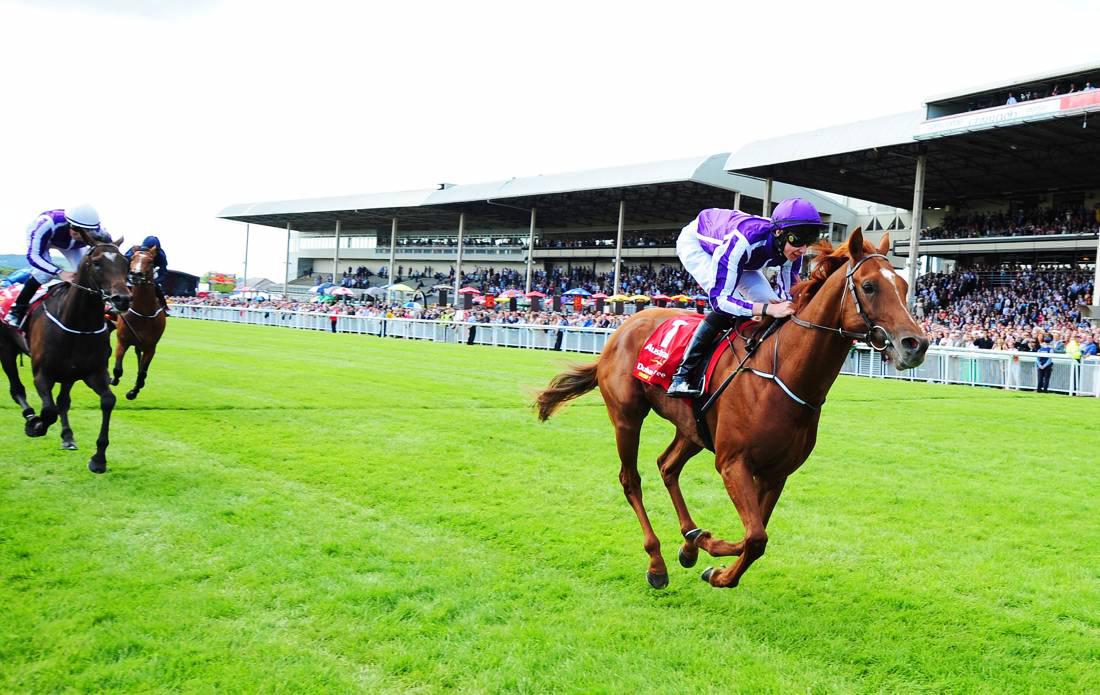 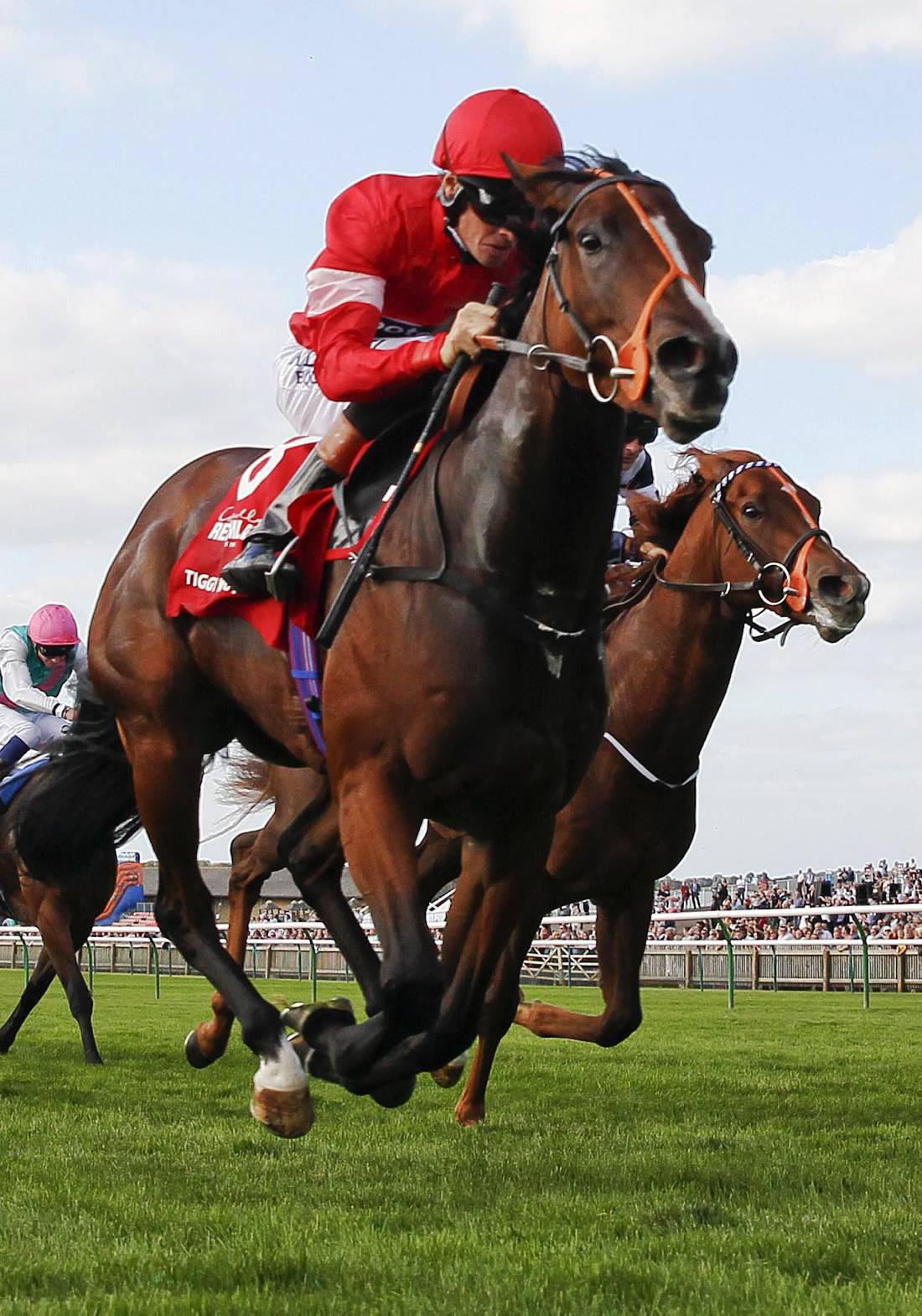