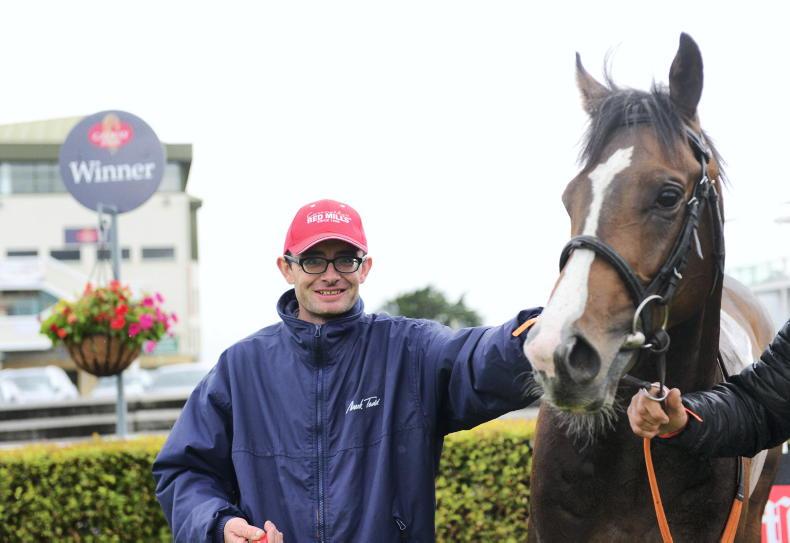 TRAINER Paddy Hayes is understood to be considering an appeal against a decision taken by the Referrals Committee this week to suspend his licence for 15 months.

Last December Hayes was convicted in Naas Circuit Court of animal neglect following the discovery of a racehorse in such poor condition that it had to be put down.

Hayes pleaded not guilty, arguing the condition of the horse had been caused by ‘something other than the neglect of the owner’. However, he received a three-month suspended prison sentence and Judge Gerard Griffin also order him to pay €5,000 to a local animal charity, Kildare Animal Foundation.

Following the conclusion of the legal proceedings the Irish Horseracing Regulatory Board was able to take its own action and the matter came before the Referrals Committee on Thursday. The suspension begins on June 1st.

Hayes is based in Co Kildare and generally has a couple of winners on the flat and over jumps each season. His flat runners are often ridden by his brother Chris.

They combined at Gowran Park earlier this month with Shahaada, who finished third in a listed race. The trainer had a runner at Leopardstown last night and Shahaada holds and engagement in a Group 2 race at the Curragh next weekend.